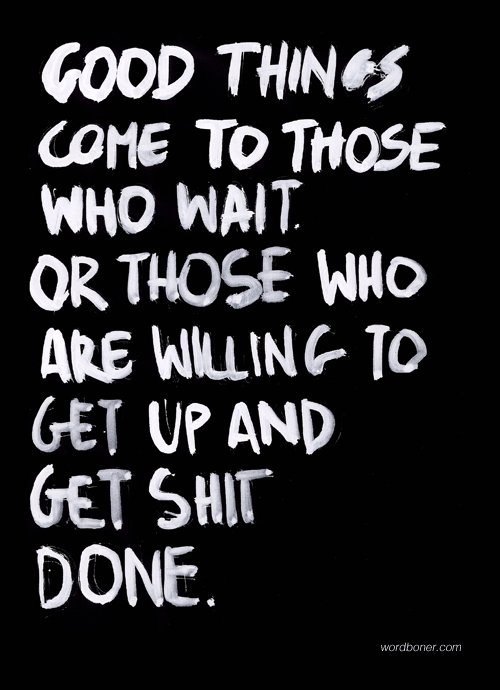 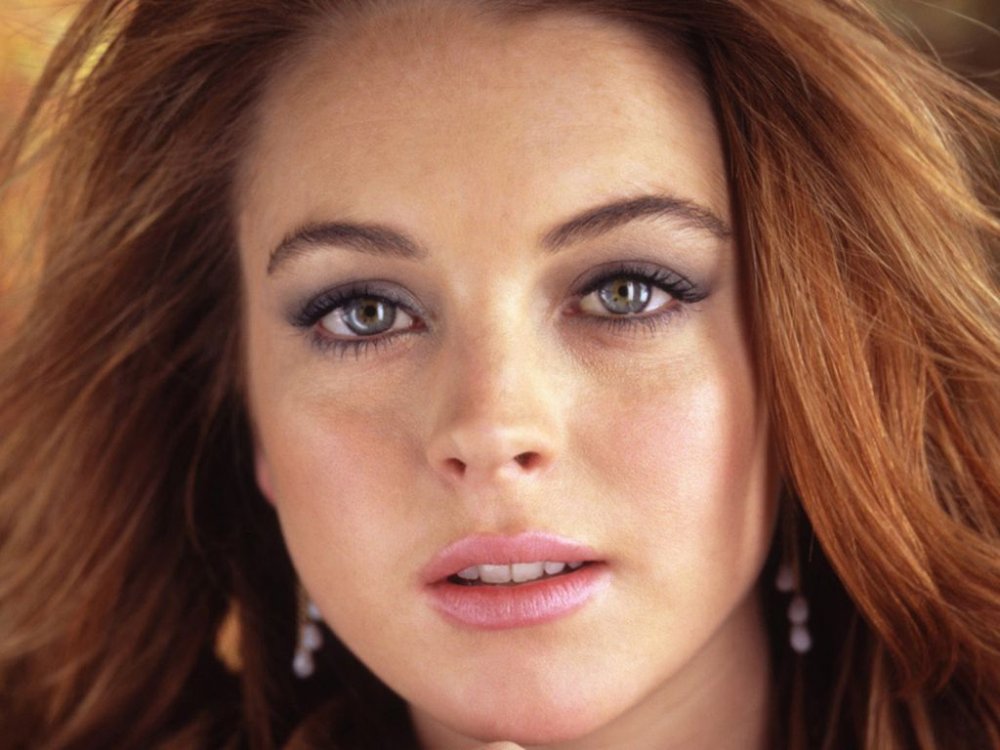 "The biggest misconception is probably that I don't have my head in the right place."

Just Do It Again! 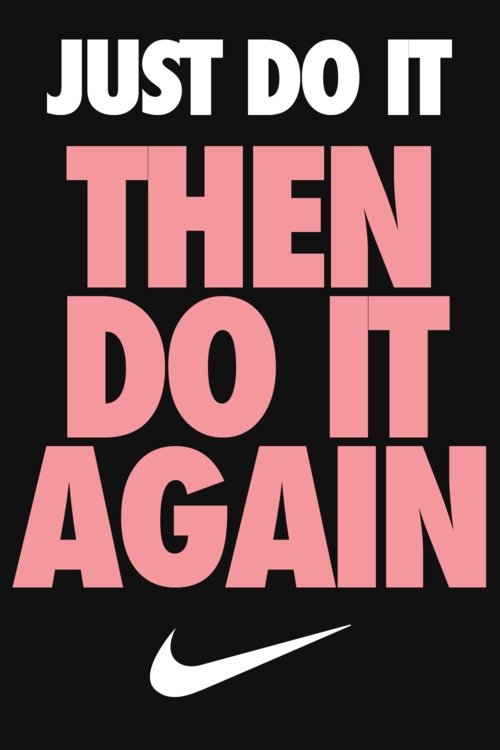 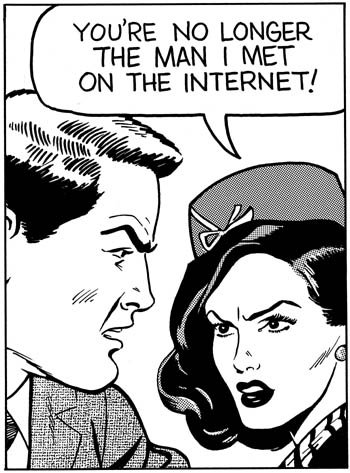 Online dating isn't the taboo subject it once was.  It's actually pretty common.  And unfortunately so are con-men hiding behind those dating profiles.

"People make poor decisions when they're emotionally attached to something and online scammers are getting more and more creative with the way that they are getting a hold of your information and your money," said Kathy Graham, Executive Director of the BBB.

The business of love is booming, but the companies aren't the only ones looking to cash in.  Scammers are lurking within some dating profiles, just waiting to pounce.

"They're going to play on that emotion to get your money," said Graham.

The BBB started investigating a man, who goes by "Alfred Worth" or "Bob Williams" last month after a woman tipped them off.

He has three Facebook profiles, two different names and a variety of photos.

On the dating site, Plenty of Fish, he goes by "AWORTH22" and claims he is an environmental engineer.

In chat messages with a fake profile, we called "Julianna", he's quick to develop a relationship and says he's currently working overseas and has very poor spelling and grammar.

Less than a month after the correspondence begins, "Alfred" asks "Julianna" to fill out a document making her his next of kin.

He told her it was because he cared for her and was planning long term.

The documents ask for personal information like and address and a date of birth.

"In my opinion, it absolutely is a scam," said Graham.

"Alfred" then waves the biggest red flag of them all and starts chatting about his money problems.

A few minutes later we set up a phone call.

When he answers, Graham asks how much money he needs.  "Alfred" starts out with asking for $30,000, but quickly drops it $20,000. He then began giving specific instructions on how to wire the money. "You really think you have a bond," said Graham about the scam.  "You think you are communicating with someone that you could have a future with and all awhile, all they want to do is get in your bank account." - keep reading

Scammers targeting only the lonely

All You Need is Love 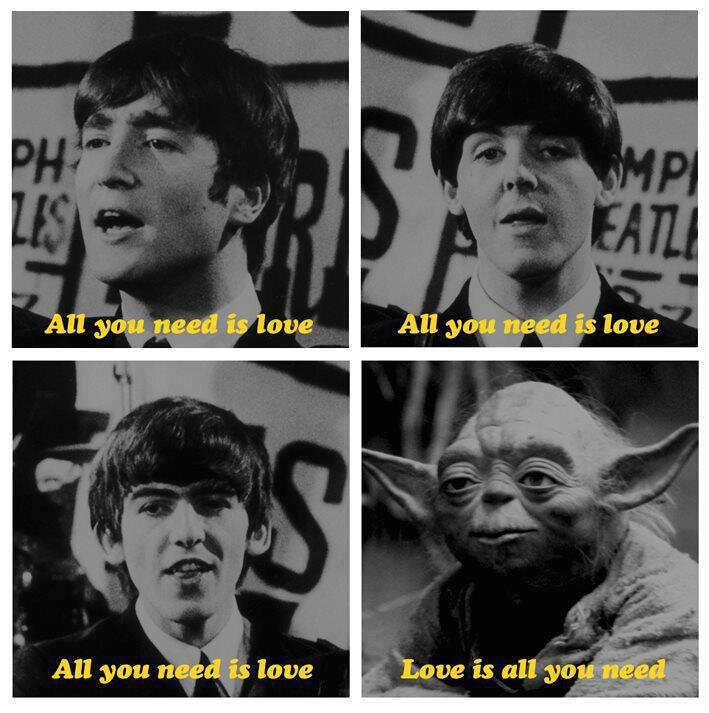 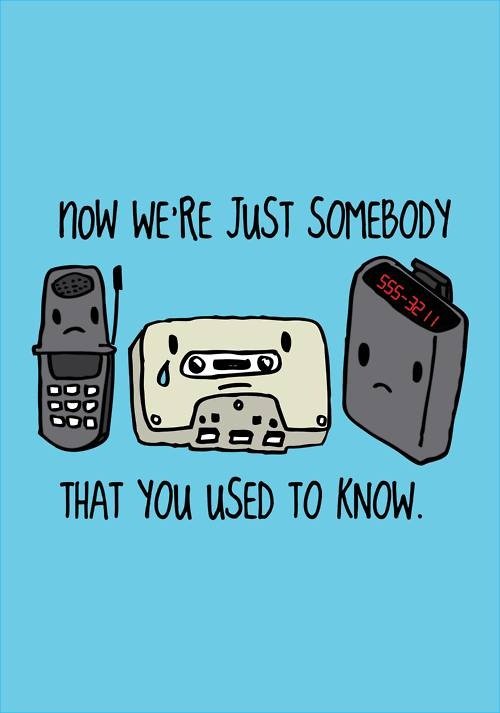 Did you just get a new cell phone? Are you wondering what to do with the old one? Rather than adding it to your growing collection of unwanted mobile phones, recycle it!

Donating your working cell phone or PDA can benefit your community. When cell phones and accessories are in good working order, some programs donate them to worthy charities or sell them at a discount to those in need.

Recycling cell phones helps the environment by saving energy and keeping usable materials out of landfills. Cell phones and PDAs are made of precious metals, copper, and plastics-all of which require energy to mine and manufacture. Recycling conserves these materials so they can be turned into new products.

Where Can I Turn in My Cell Phone for Donation or Recycling?

Cell phone collection programs can be accessed from almost everywhere in the US. Many organizations, such as cell phone manufacturers, retailers, network carriers, charities, and state or local solid waste programs offer cell phone donation and recycling programs.

Drop off your old cell phone, PDA, cell phone batteries, chargers, or other accessories at one of the retailers or service providers below. Visit the links for detailed drop-off and collection event information.

Mail in your old cell phone, PDA, cell phone batteries, chargers, or other accessories at one of the retailers or service providers below. Visit the links for detailed drop-off and collection event information. 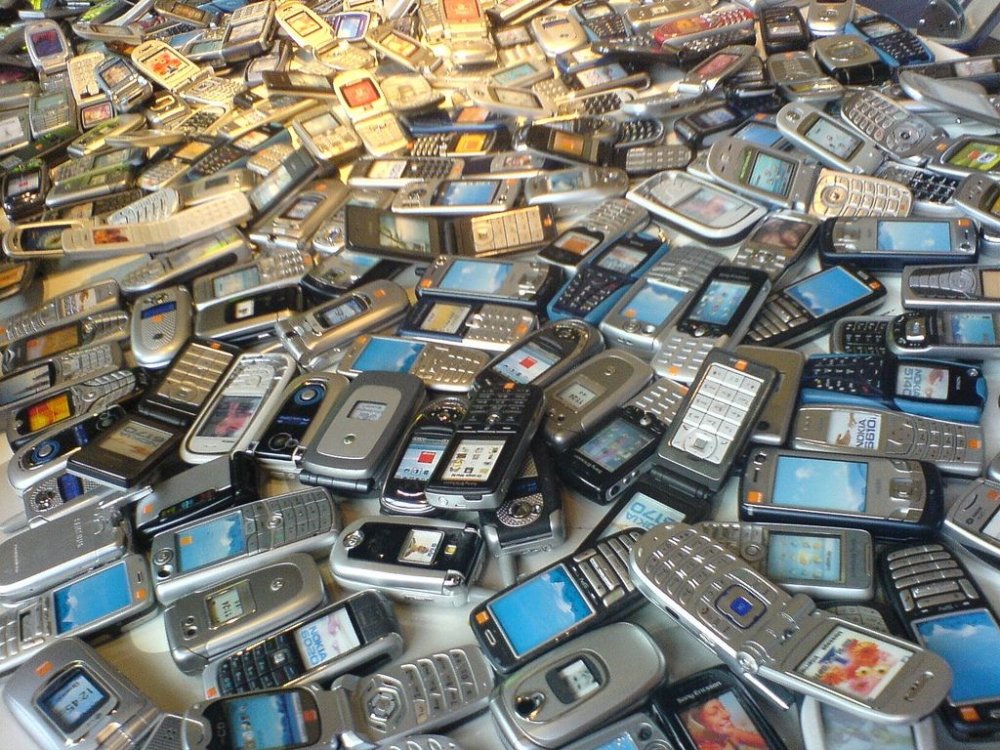 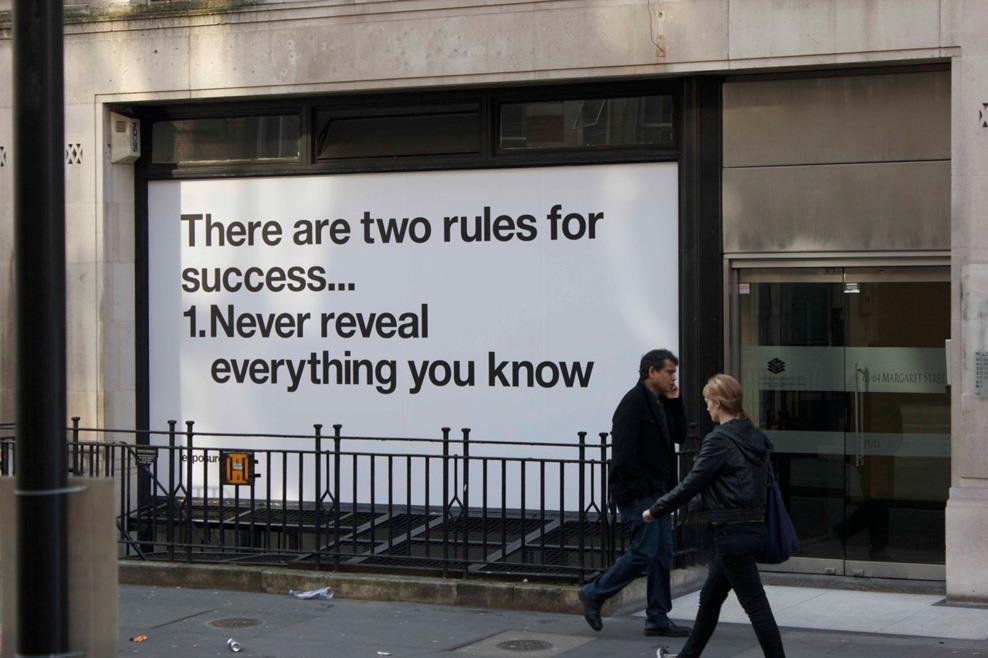 Cheesy Love Memes are the Best 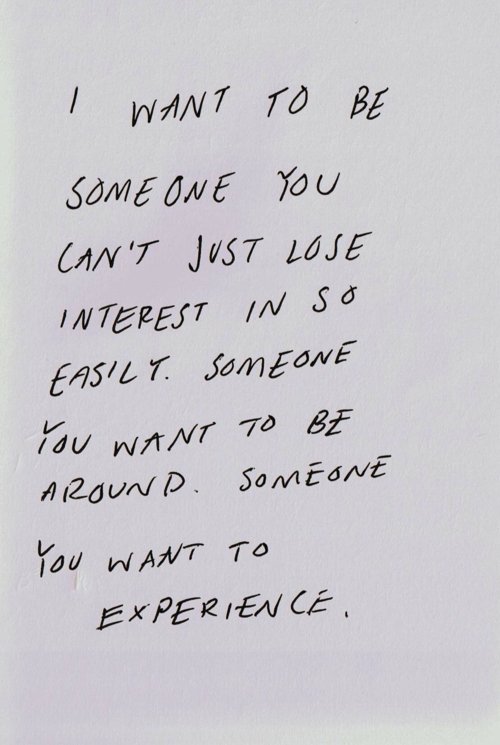 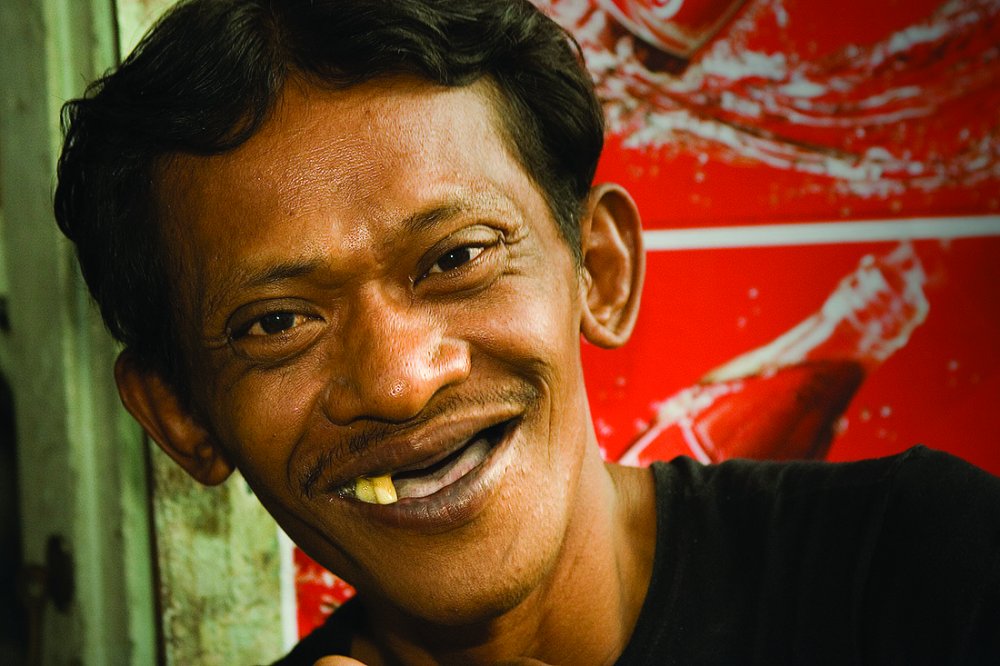 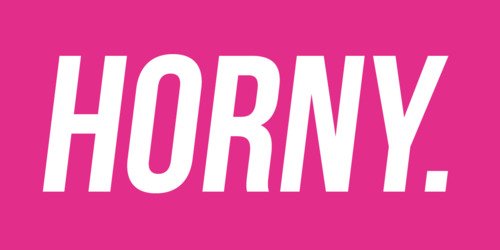 Today I will make magic happen 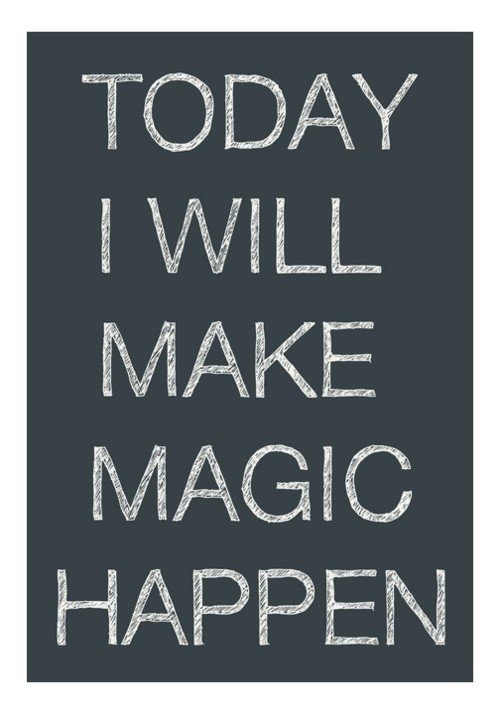 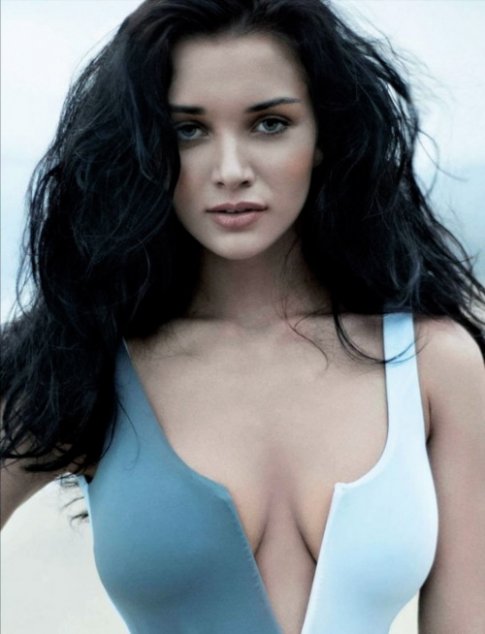