We first heard rumors about Google's augmented reality glasses a few months ago, and now in a post on Google Plus, the company revealed "Project Glass" along with some early concepts and prototype designs. These specs look like the freaky science fiction concept they are. Would you wear them, though?

Watch this video of what the world would look like from behind these glasses. It's like Iron Man except instead of important world-saving information you're answering your friend's text messages and learning about delays on the subway. The Google[x] team that's working on the project says they've opened it up to the public to solicit ideas about what people actually want from a set of augmented reality specs.

From what we can see in the video, Google Glasses basically seem like a smartphone notification system that allows you to respond to notifications in with your voice. Without actually trying the glasses on, the experience seems like something not only useful, but enjoyable. People might actually wear them if they can get over how nerdy they look. 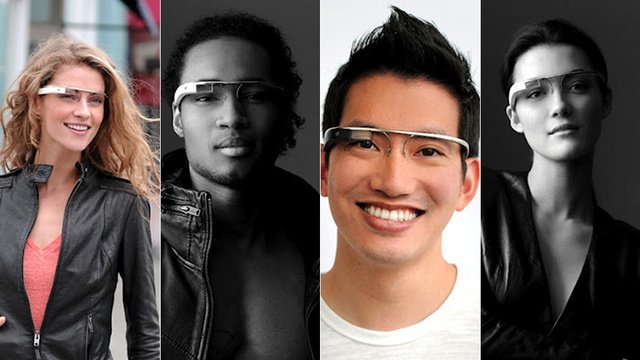 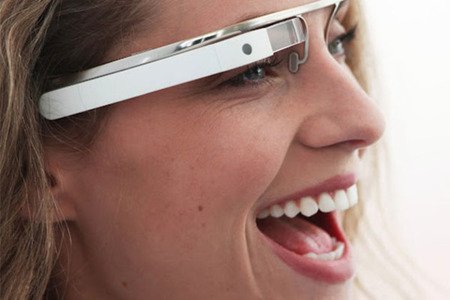 Imagine a labtop on your face. It's reality!