Every kid wants to be Popeye! 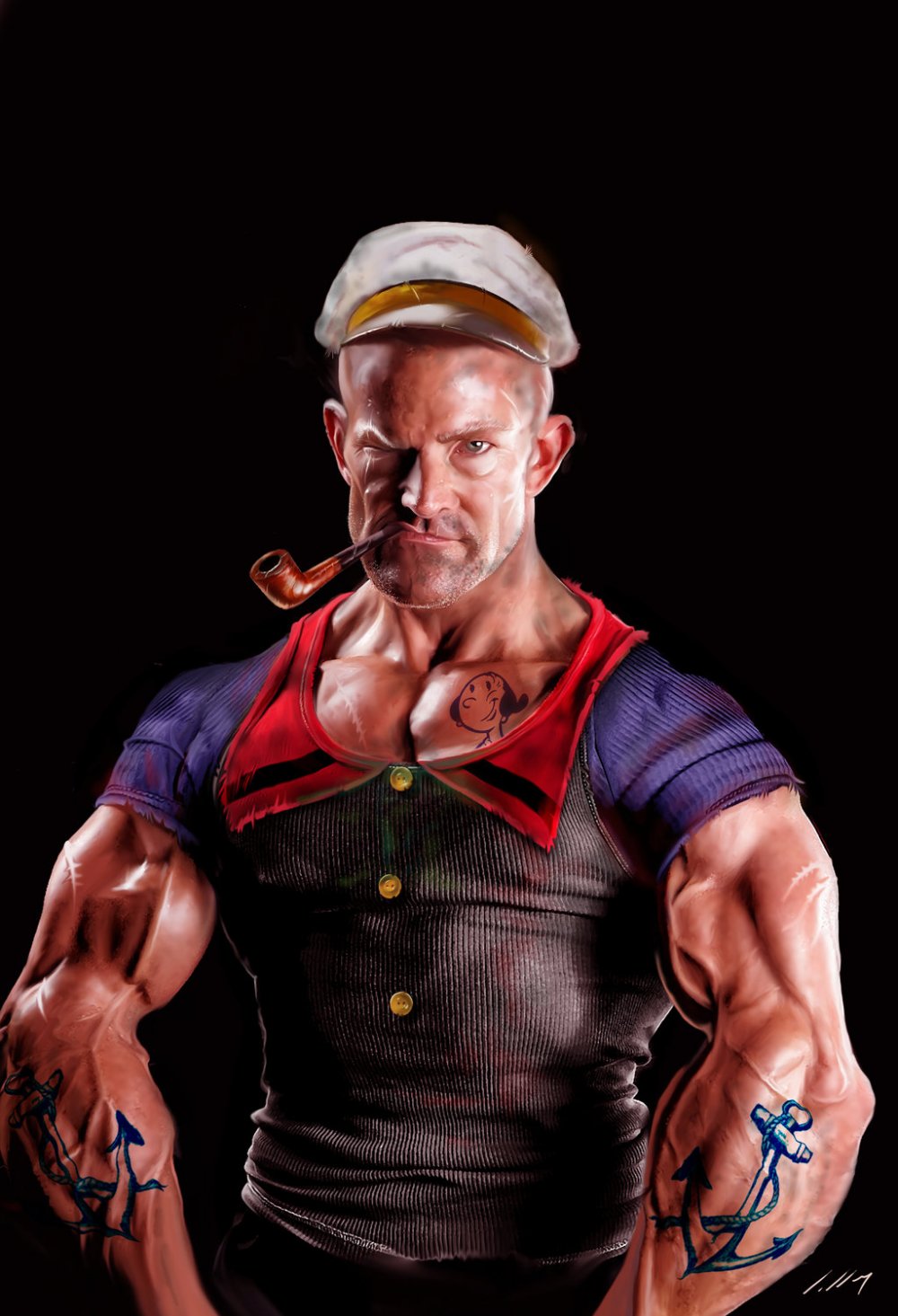 "I was a really picky eater as a child. Because I was obsessed by Popeye, my mum and aunts would put my food in a can to represent spinach and we'd hum the Popeye tune and then I'd happily eat it" 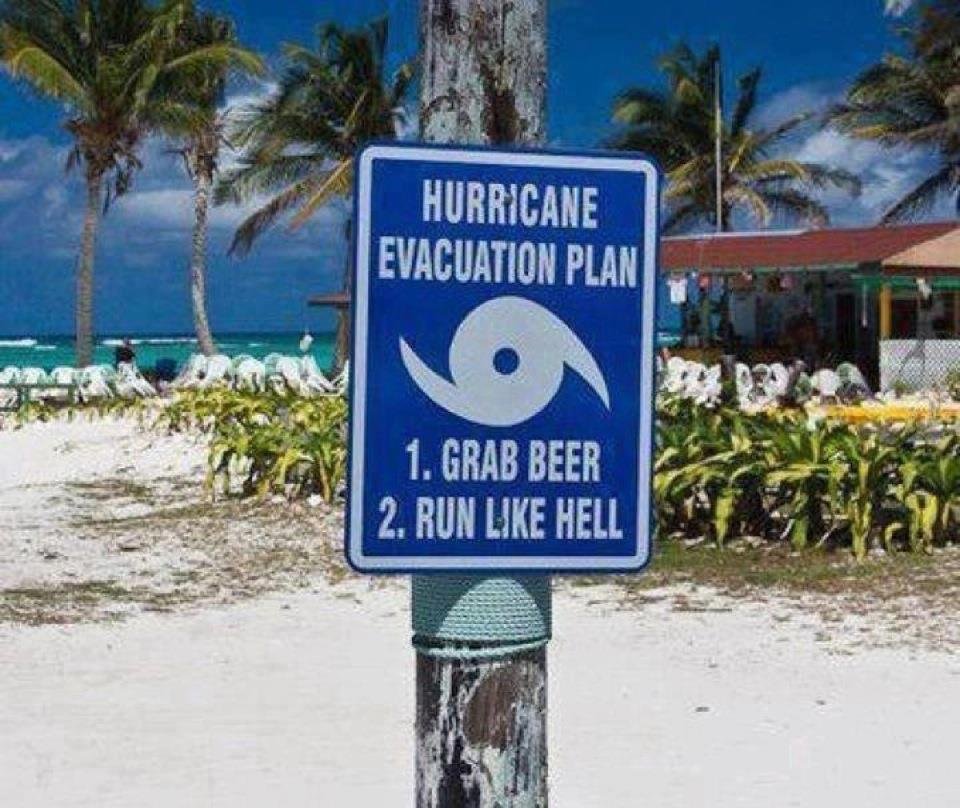 I know you are, but what am I? 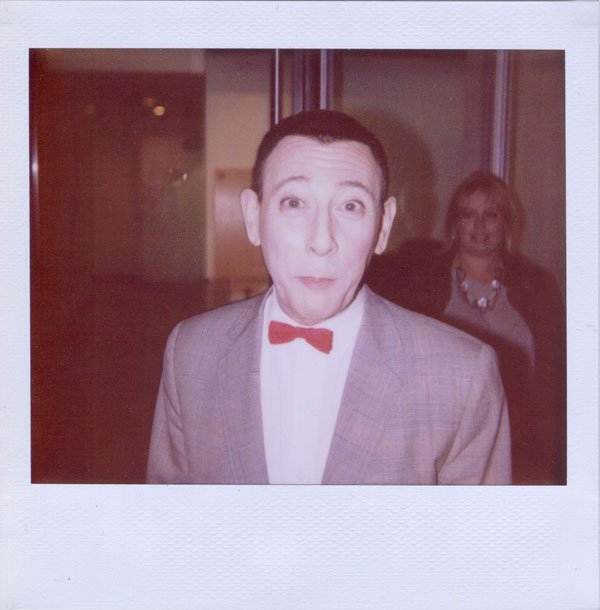 I know you are,

but what am I? 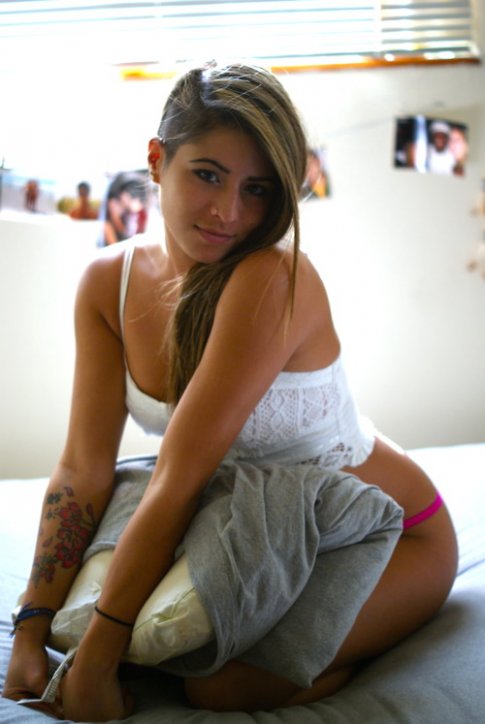 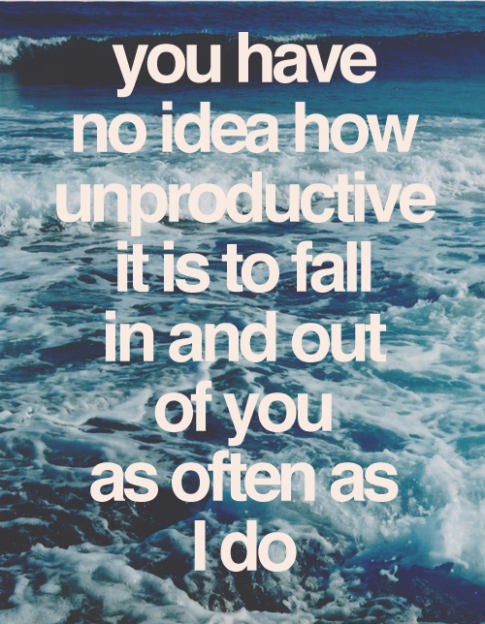 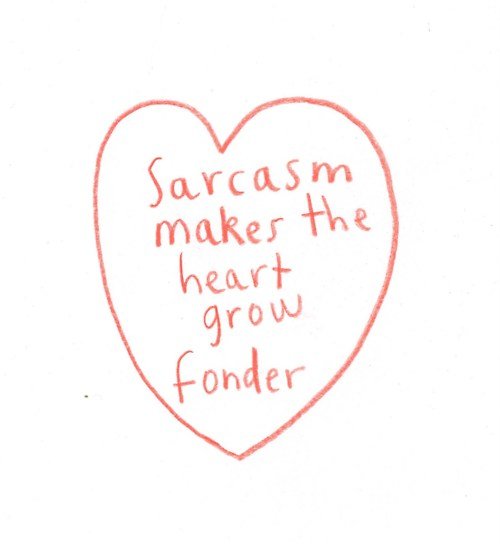 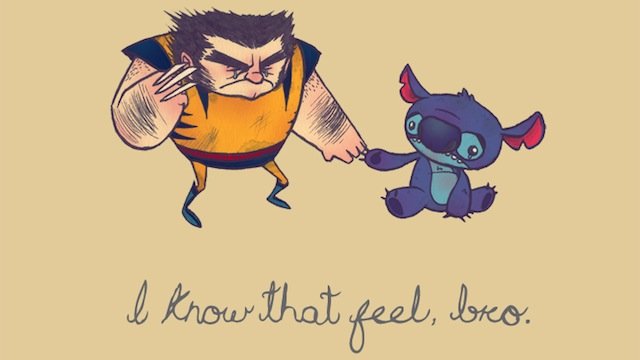 Why Iron Man is the Shit 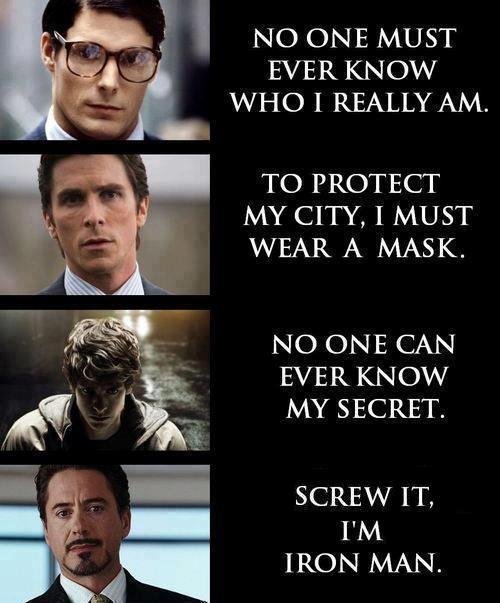 Phonekerchief: My Phone Is Off For You 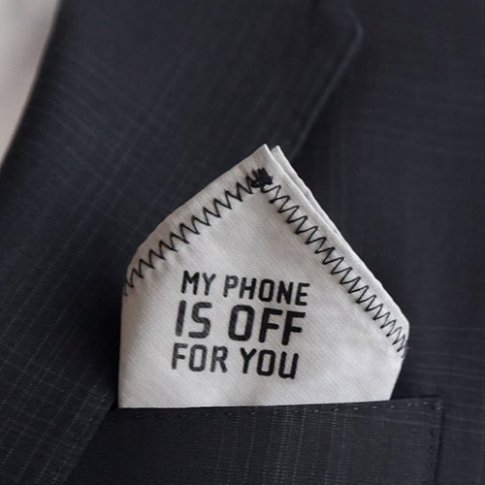 Send the right signal by giving dinner partners your undivided attention with this innovative, service-blocking hanky made with silver fibers that effectively block incoming calls and texts. "My phone is off for you," says it all, so you can, too. Cut, sewn, and printed in the USA of fabric made in China. 55% silver, 45% nylon. Phonekerchief fabric is silver-grey in color.

Check it out at Uncommon Goods. 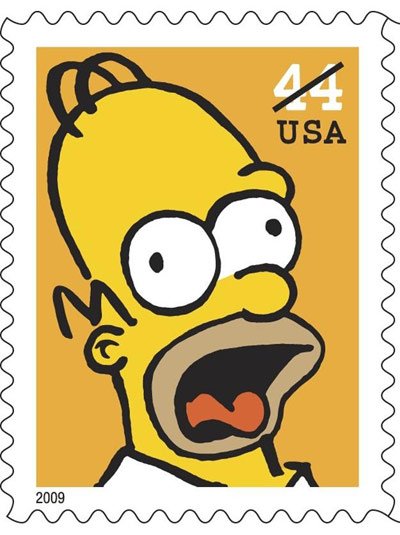 As Homer would say, “D’oh!” In a move that wasted $1.2 million in printing costs, the service produced 1 billion of “The Simpsons” stamps and sold 318 million.

The Postal Service inspector general in a report singled out the overproduction of stamps marking the 20th anniversary of the cartoon’s run on News Corp.’s Fox network as an example of failing to align stamp production with demand.

“If the Postal Service can’t address a simple matter such as determining how many commemorative stamps to produce, it shows they can’t address the larger problems,” Tom Schatz, president of Citizens Against Government Waste, said. “Unfortunately, even a small item can create larger problems.”

The Postal Service earlier this month said it posted a loss of $5.2 billion in its third quarter and may lose $15 billion in the year ending Sept. 30. It has asked for Congress’s help in cutting costs by eliminating a requirement to pre-pay for future retirees’ health care and letting it stop Saturday mail delivery.

The service could save $2 million annually by ending overproduction of stamps that, like the Simpsons run, end up being destroyed when they don’t sell, the inspector general said.

Mark Saunders, a Postal Service spokesman, declined to comment on the report or why the service produced so many Simpson stamps. “They want the response to the IG to speak for itself,” he said in an interview. 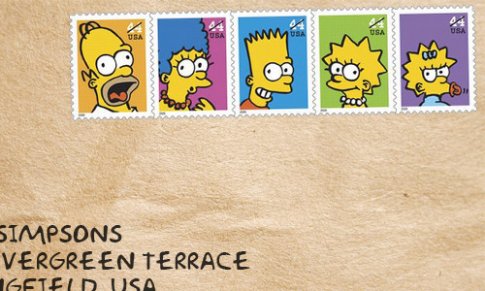 “Unfortunately, even a small item can create larger problems.”

STAMPS OF 'THE SIMPSONS'

﻿﻿﻿﻿As reported by Bloomberg, Post Office stuck with 682 Million Simpsons stamps it can not sell. D'ohhh!!! 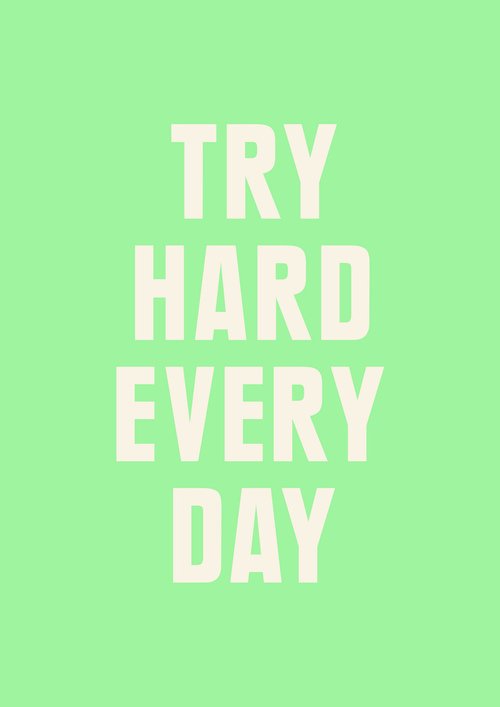