String Cheese: What Makes It Stringy? 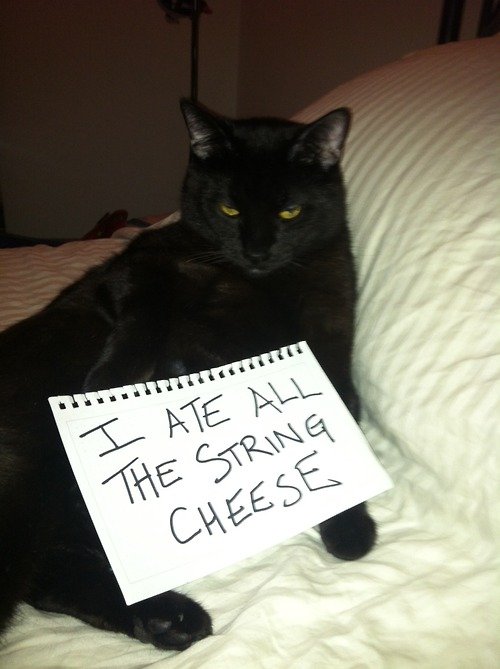 String cheese is one of those snack foods that kids go nuts for; and parents love it for its convenience. It's easy to pack in a lunch and is almost impossible to make a mess out of. And because of this, we don't really think twice about this snack food at all. But, maybe we should. If there's any food that should be questioned, you'd think that a string-able cheese would be high on the list. It's a cheese that can do what no other cheese does: it breaks into string-like strands.

But why is string cheese stringy? Has it undergone some insane, and really-bad-for-you process? Is it pumped full of chemicals we can't pronounce that may or may not have side effects? We wanted to squash our curiosity, and so we looked into it. And we found that there's nothing scary behind string cheese -- it's just all about the processing.

String cheese is just mozzarella cheese that has been heated to 140 degrees. At this temperature the cheese becomes very stretchy and the milk proteins move around and line up together in a row. It's this alignment that makes string cheese so stringy! And that's all there is to it. No strange processing. No toxic chemicals. Just the realigning of milk proteins.

Despite the fact that this cheese is string-able, some people still choose to not pull it apart.

How To Make A Good Zombie Comic 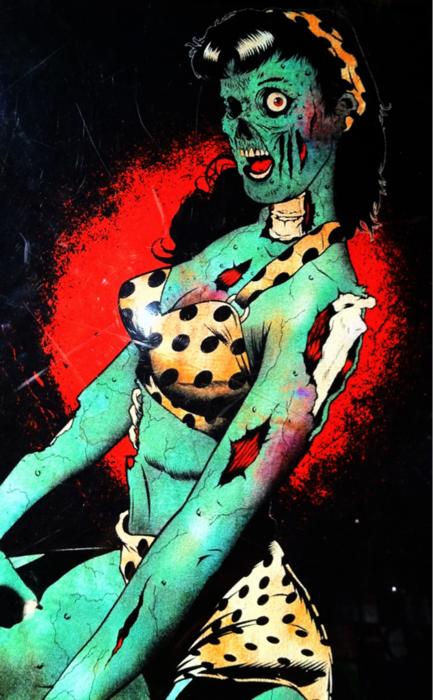 Just stop it. Yes, I understand that Templesmith doesn’t seem bound by the chains of anatomy or staying within proper ink lines, which is appealing to artists of limited talent, but that was a conscious choice on Templesmith’s part for 30 Days of Night. He doesn’t always draw like that. He can draw other things. In the decade since that book came out, he’s done so. Templesmith was just riffing on Brian Froud anyway, for God’s sake.

It’s getting to the point where horror comics in general and zombie comics in particular have a canned, cliched art style not unlike the Jim Lee look you find in way too many superhero books to this day. It’s getting to the point where a book like Revival can have an art style that’s way too Jim Lee-esque and I’m happy to see it because at least it’s not another Templesmith knock-off.

The best current example of this is the superb Vertigo series The New Deadwardians. It’s basically a Masterpiece Theater murder mystery with more vampires and ugly death, but what makes it work is that Dan Abnett makes zombies a key element of the setting without having a bunch of survivors holed up in the Tower of London arguing over who’s better at ruling over the ashes of the human race.

Dan Abnett has instead turned zombies into a commentary on English class structures, but that’s just the setting for a curious and involving story. Half the time the zombies aren’t important…but they’re always there.

In other words, stop trying to rip off Kirkman.

#3) If You Have One Unique Idea, Go With That and Ditch the Cliches

Deadworld: War of the Dead, just released, is a great example of what could have been. Most of the book is essentially a litany of cliches: chick with a katana, dude with long coat wandering post-apocalyptic world, survivors holed up in some military facility that was formerly the site of awful crimes. I’m aware that this is building on a book that’s been publishing sporadically since 1986 but cliches are cliches.

HOW TO MAKE A "ZOMBIE" COMIC WORTH READING

5 STEPS TO MAKE IT HAPPEN.

Keep reading this story (if you dare!) 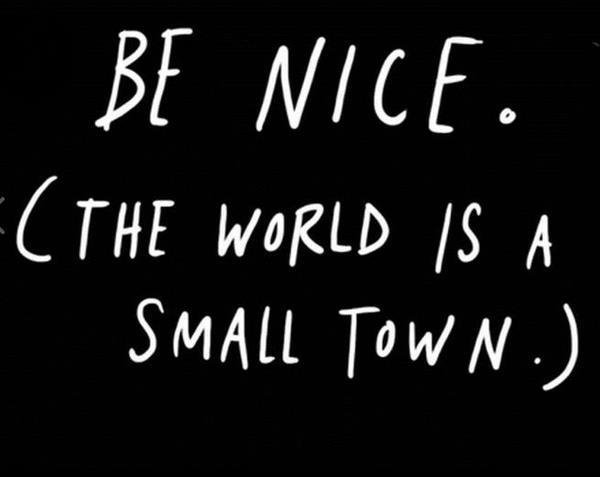 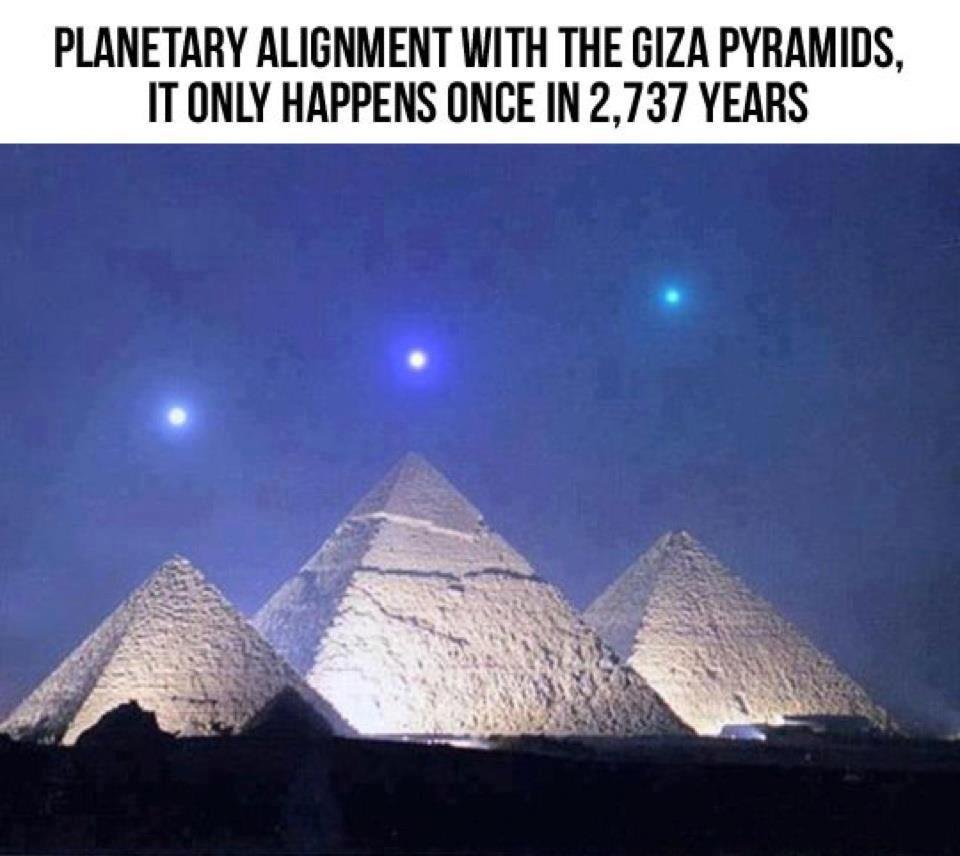 PLANETARY ALIGNMENT WITH THE GIZA 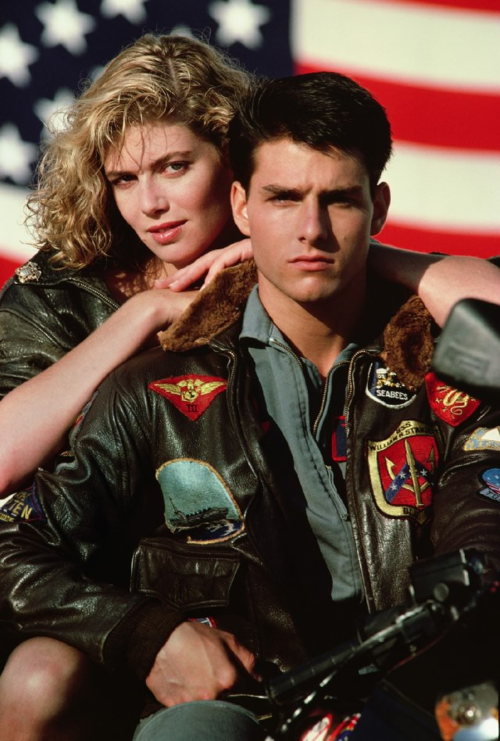 "Tony was my dear friend and I will really miss him. He was a creative visionary whose mark on film is immeasurable," My deepest sorrow and thoughts are with his family at this time."

Tom Cruise on the passing of his friend Tony Scott 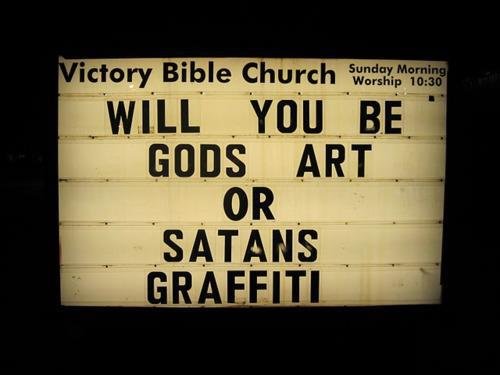 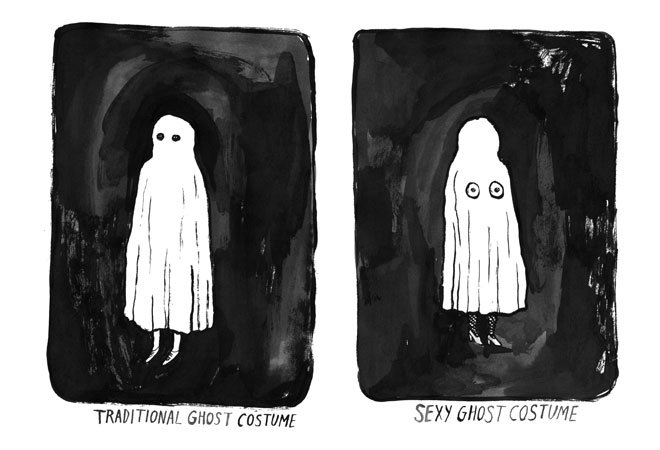 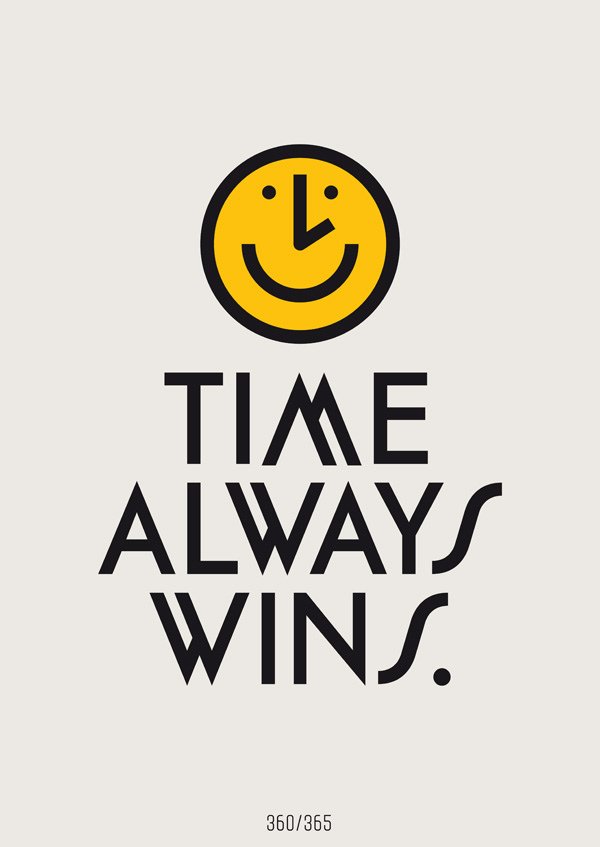 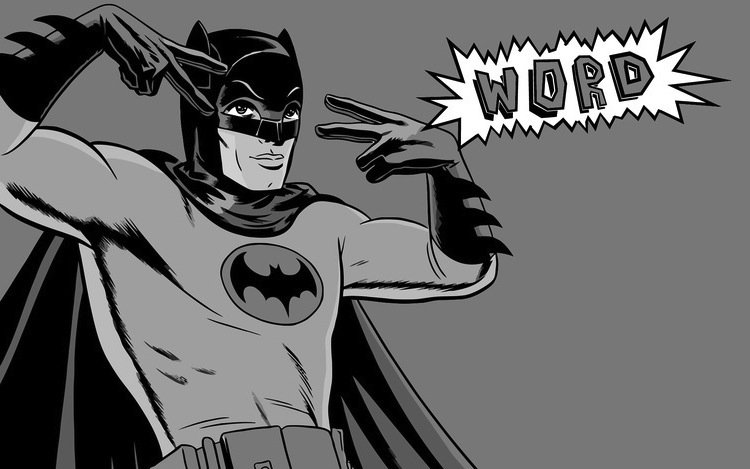 Adam West is an American actor; he has a net worth of $30 million. Adam West has built his net worth from acting roles such as Batman 1960’s series, and a movie also named Batman. Born in Seattle, Washington, West has also appeared in well-known movies like The Young Philadelphians, and Robinson Crusoe on Mars. Today he is doing voice work on The Fairly OddParents and Family Guy, animated series for children. 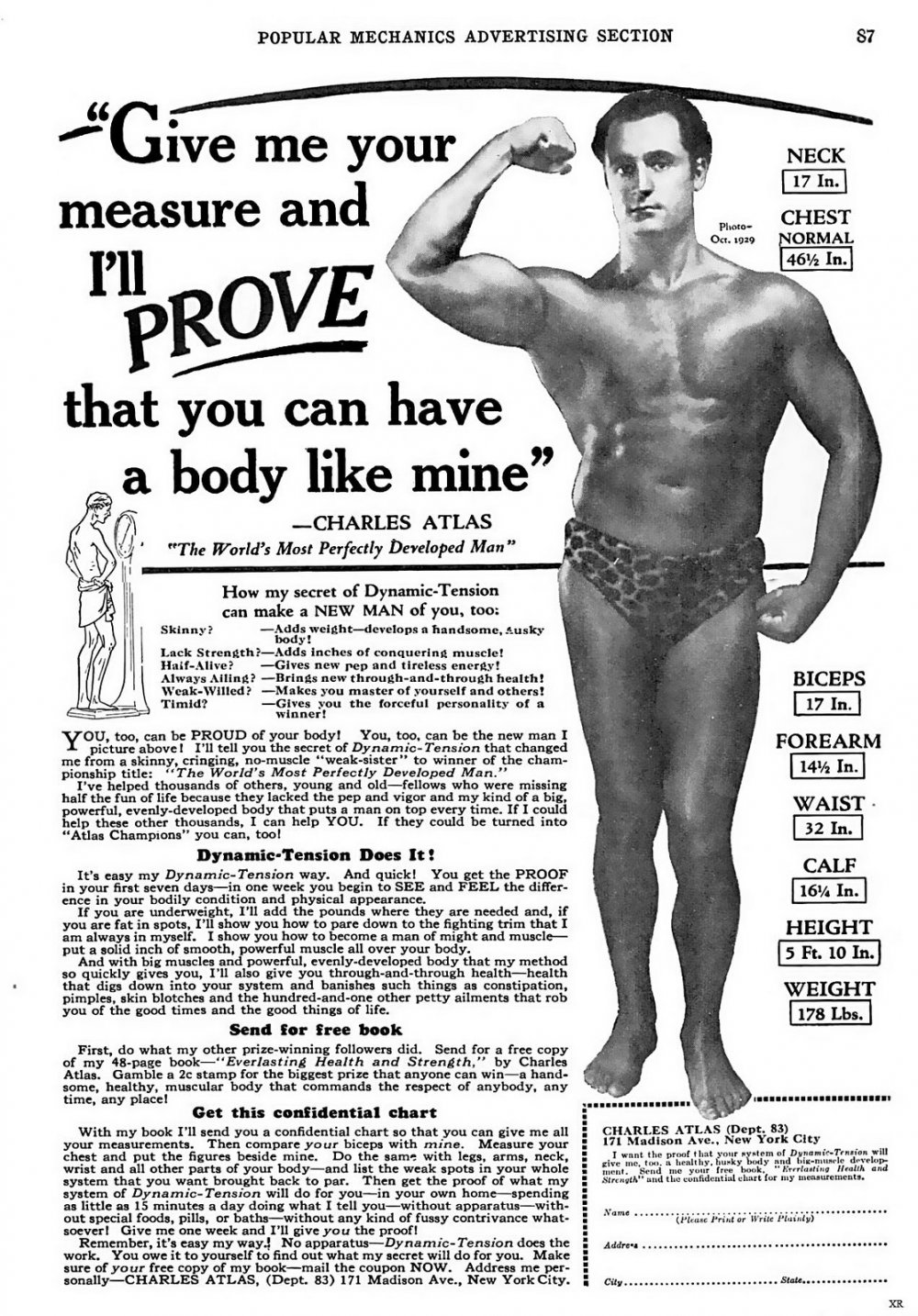