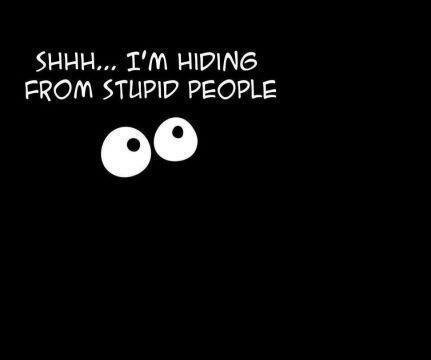 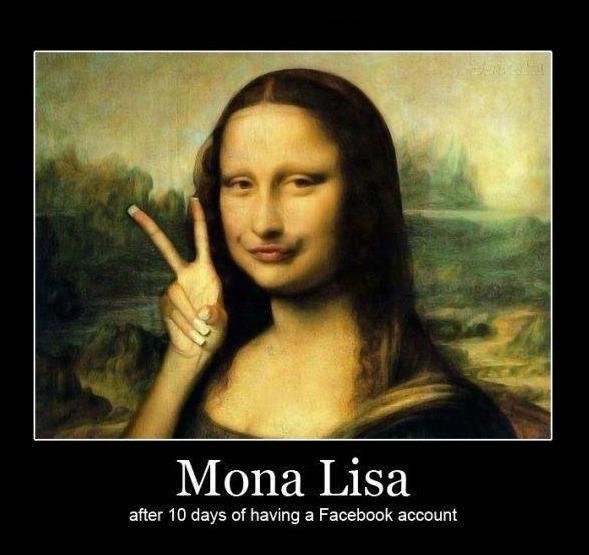 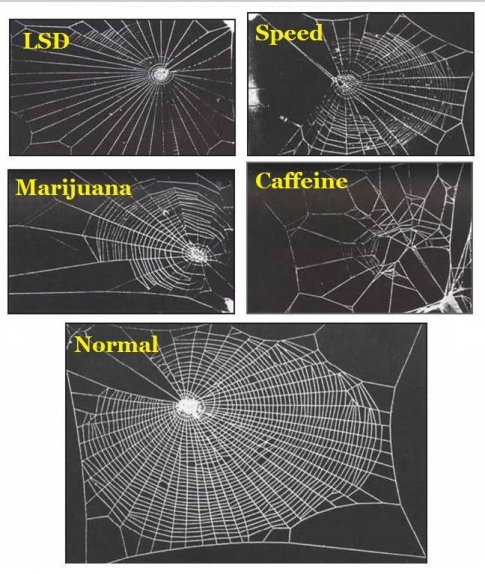 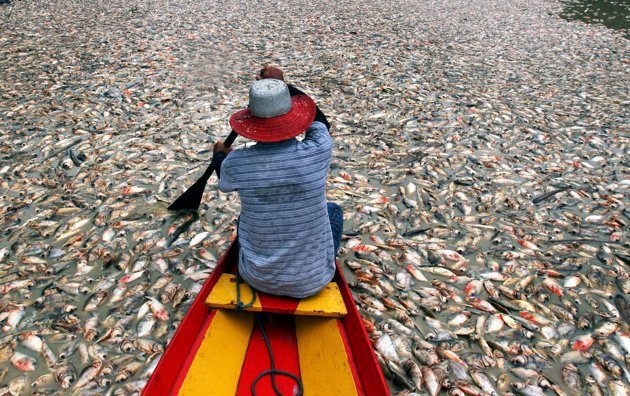 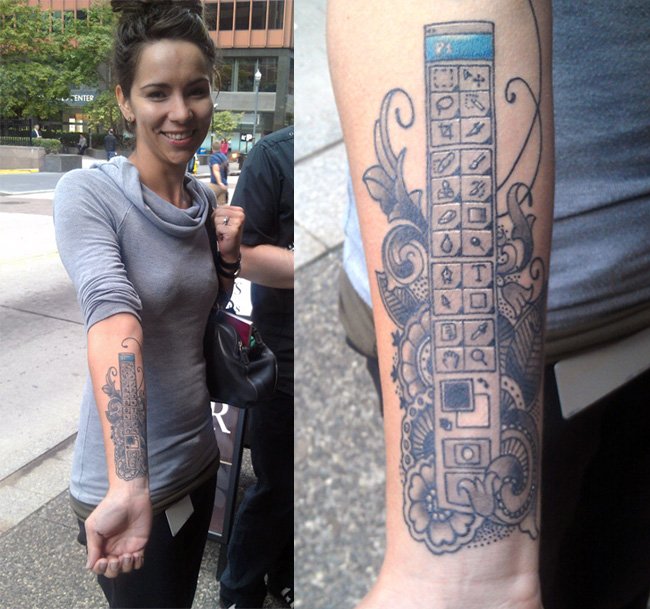 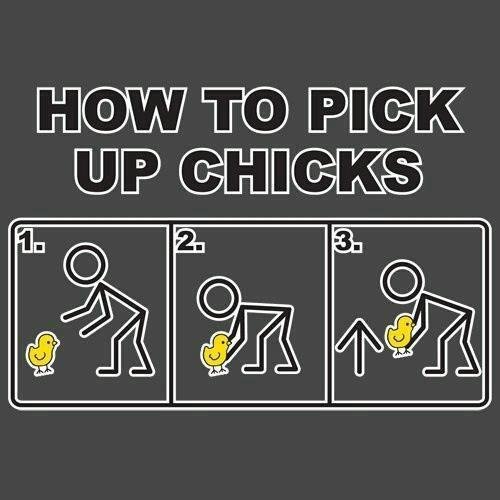 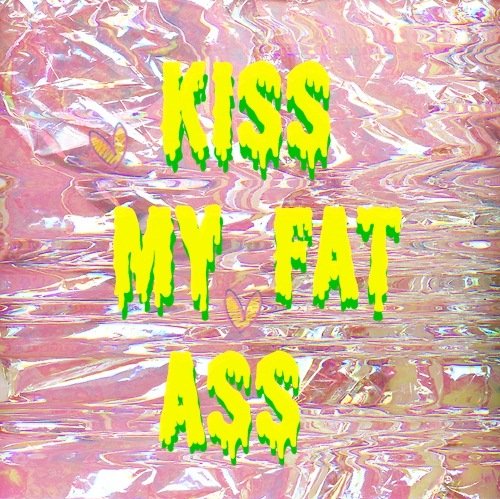 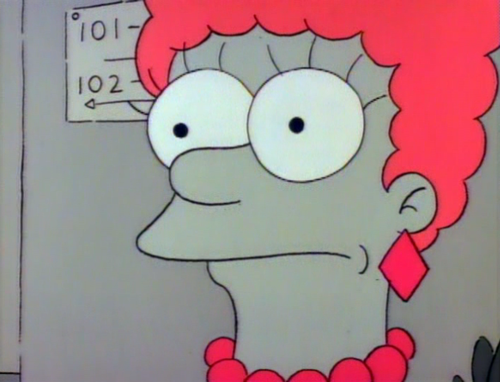 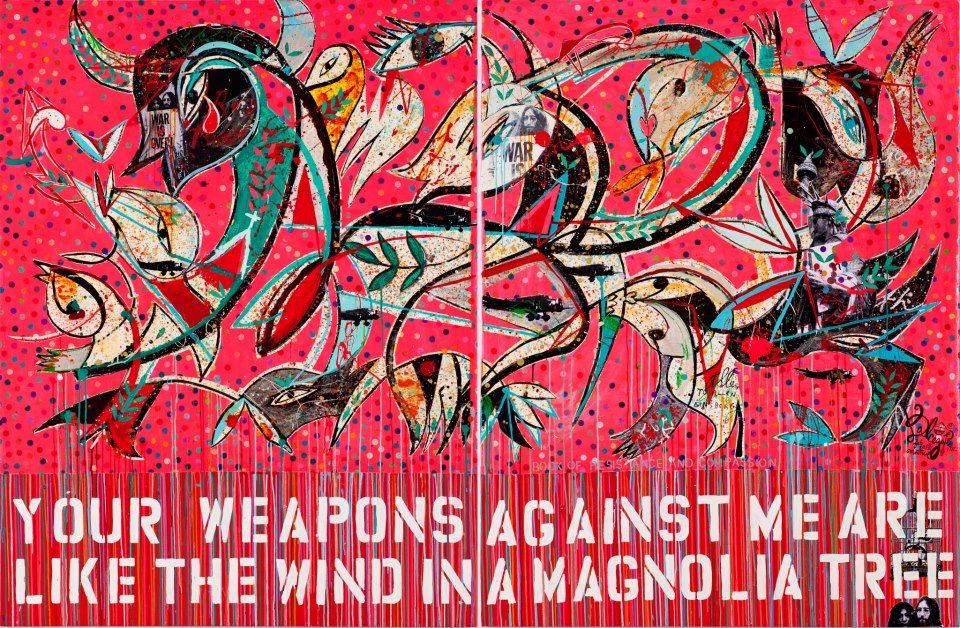 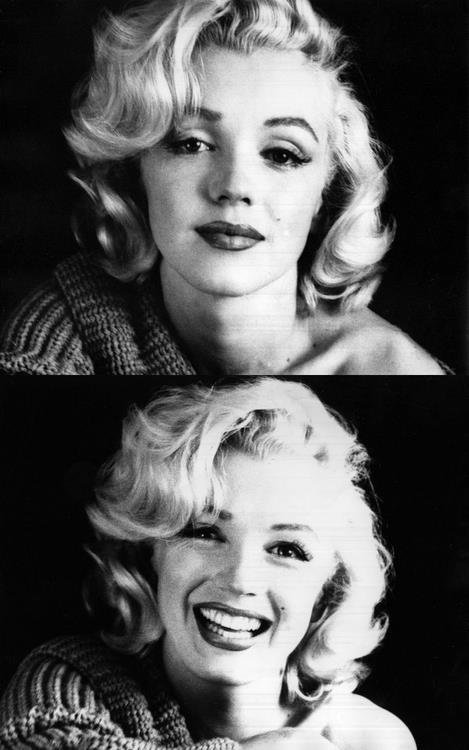 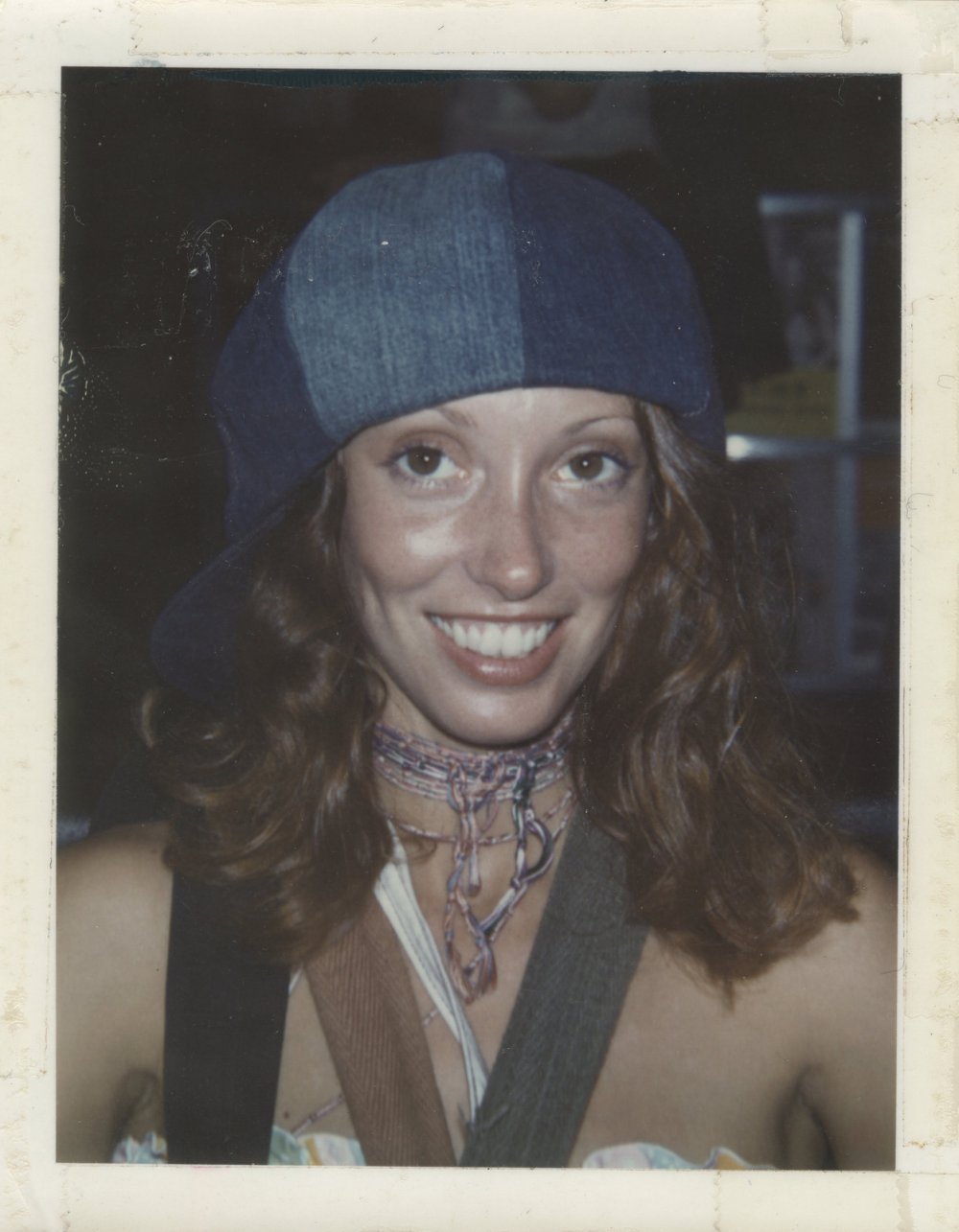 "In Houston everyone owns guns and uses 'em - sometimes just for the hell of it."