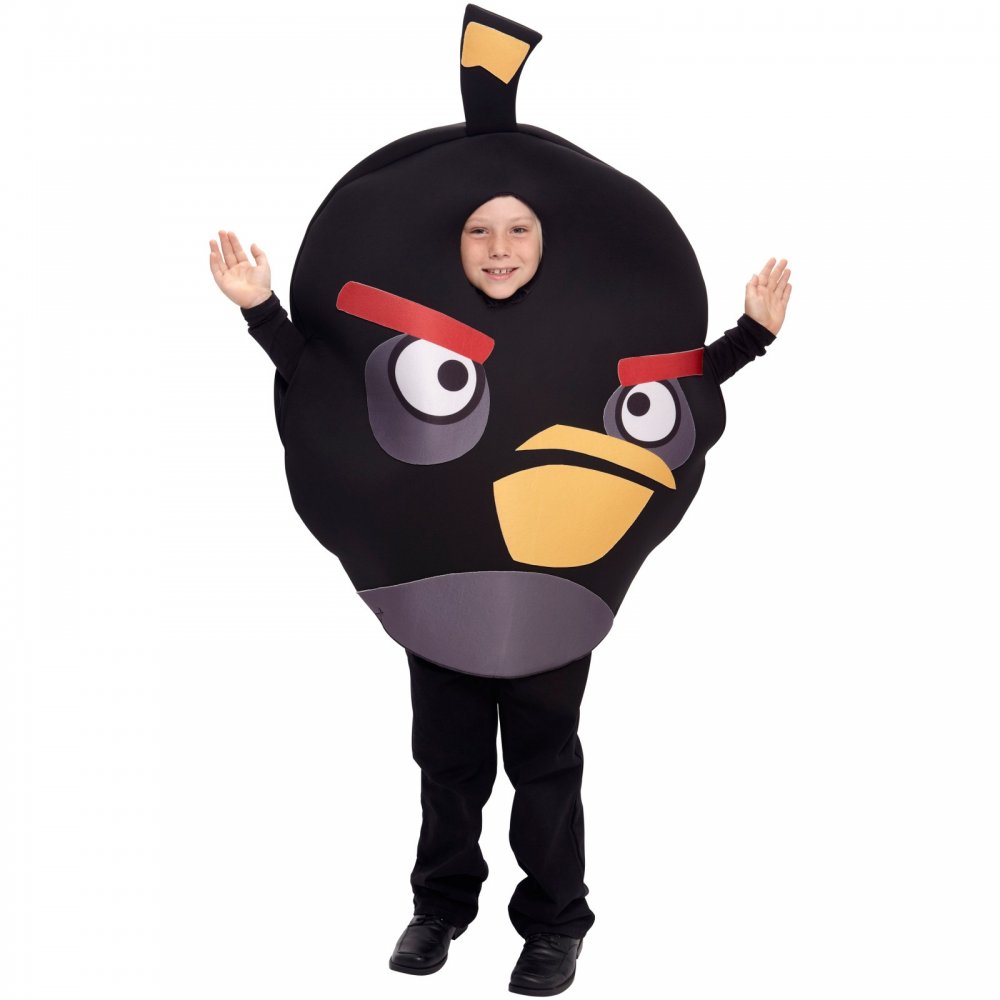 No matter how bright you think your child is, until the age of seven, children are no brainier than the birds.

Researchers at the University of Cambridge during simple experiments found out that birds did just as well as children up until the age of seven, The Daily Mail reported.

By pitting birds against boys and girls using tests inspired by the Aesop’s fable in which a thirsty crow is able to drink from a pitcher after using pebbles to raise the water level to within its reach.

In two of the three tests the birds, Eurasian jays, did just as well as the seven-year-old children.

After this, the human mind proved superior to the bird brain.

The experiments built on earlier work in which jays quickly learned that adding stones to a cylinder half-filled with water would bring a tasty treat floating on the surface within reach of their beaks.

In a second task the jays, colourful members of the crow family and about the same size as jackdaws, realized it was better to use pebbles, which sink, than corks, which float.

When Cambridgeshire children, aged four to ten, were set similar tasks, they did as well as the jays on the first, up to the age of seven.

From the age of eight, the pupils learned more quickly than the birds. The pattern was similar with the second task, except four-year-old children did worse than the jays.