Posted | Views: 2,096
Vanidades: your cuban abuela's favorite Magazine
To celebrate Mother's Day we at Abuela Mami thought it was only natural to share something that many Cuban Americans may remember seeing around Abuela's or Mami's house growing up. If you had money problems (we all did at some point) then you only saw your beloved mom reading it at the checkout line at your local grocery store. What is that you say? Well, that's Vanidades magazine of course. Vanidades (Spanish for Vanities) is one of the largest Spanish language women's magazines in the world.
It debuted in Cuba in 1931. It's been around for a long time! It started as a humor magazine but then it became a woman's magazine by the early 40's. When Fidel Castro and his band of Communist thugs took over Cuba, Vanidades like many other businesses in Havana fled the island and has been headquartered in Miami, FL ever since. This magazine reminds me so much of my mom. I hope this post holds a special place in your heart too. Here are some really old school vintage covers for your enjoyment and something to share with family. 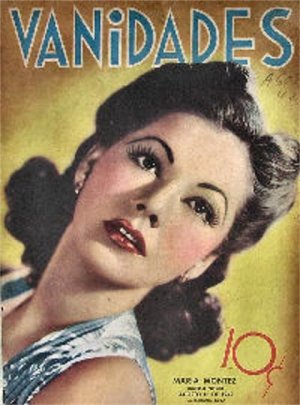 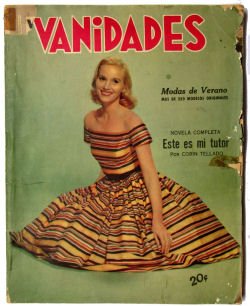 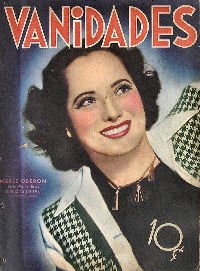 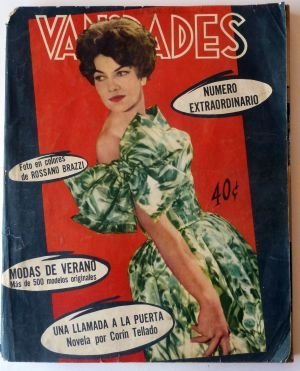 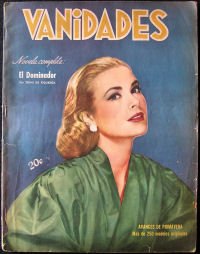 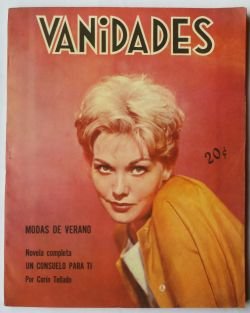 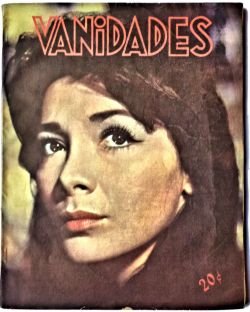