Posted | Views: 1,908
did you know?: movie director brett ratner is half cuban 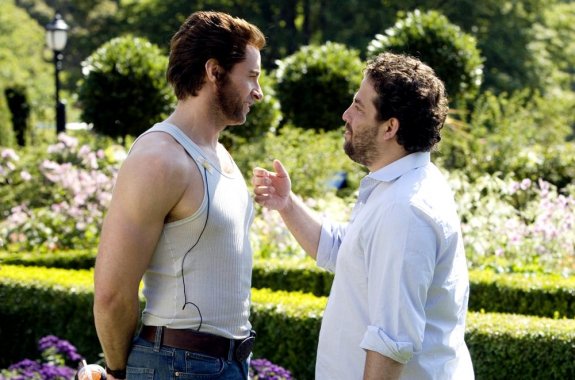 Brett Ratner, the seasoned movie director/producer of such movies as the Rush hour films, X-Men: The Last Stand and countless other pictures and TV shows is the son of a Cuban immigrant. Ratner's mom Marsha fled the island nation with her family in the 1960's and made Miami Beach home. Ratner embraces his Cubano and jewish roots full time, as well as being from the 305. He was once a busboy at legendary 'The Forge' restaurant in Miami Beach. Even though his Spanish isn't very good we still give him a lot of love for what he's been able to do in Hollywood!

Pitbull's Favorite Cuban Dishes
Beautiful Cuban Girl of Years Past
A Normal Day In Miami...
Suffering from Pastelito Guilt?
How do you prefer your Coffee?
Fast Food in Cuba