I only speak CUBAN.

The Joker was Jose Marti's Grandson? 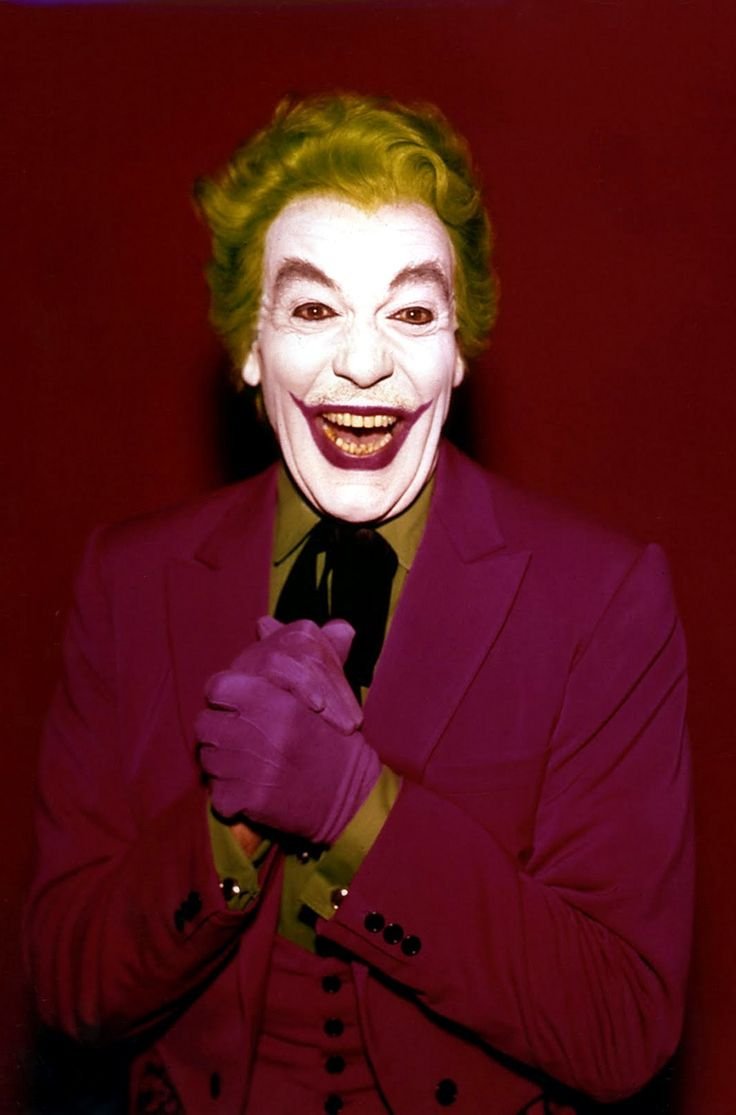 DID YOU KNOW?:
ACTOR WHO PLAYED the JOKER IN 1960'S BATMAN WAS OF CUBAN HERITAGE.
American actor Cesar Romero who played The Joker on TV in 1960's Batman had strong Cubano roots. His mother Maria Marntilla who was born in Cuba is said to be the biological daughter of Cuban national hero Jose Marti. Cesar Romero had an extensive film career and he died in 1994 at the age of 86.