Posted | Views: 12,803
In 1777-78 George Washington and his troops were in dire need. The Revolutionary forces were in desperate shape and near mutiny because there was not enough money for supplies. France sent a powerful fleet to America. They stopped in Haiti in the West Indies for reprovisioning. There they got word about the tragic economic situation of the American revolutionaries. The fleet sent Saint Simon to nearby Cuba to look for donations.
The "Ladies of Havana" responded with great enthusiasm. Over 1,200,000 pounds of silver (25 million dollars in today's equivalent) were collected within a few hours. This generous offering was made to the American and French military not as a loan, but as a willing gift.
The silver was divided between Washington and Rochambeau of France, who was instrumental in getting the funds in Cuba and fighting alongside the Americans.
George Washington was visibly ecstatic and overjoyed with news of the donation which was a rare thing to witness since America's first president was pretty reserved about showing his feelings. The army was able to move ahead toward their destined victory against the superior forces at Yorktown in 1781. 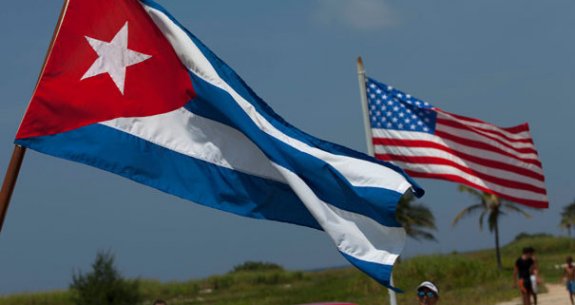 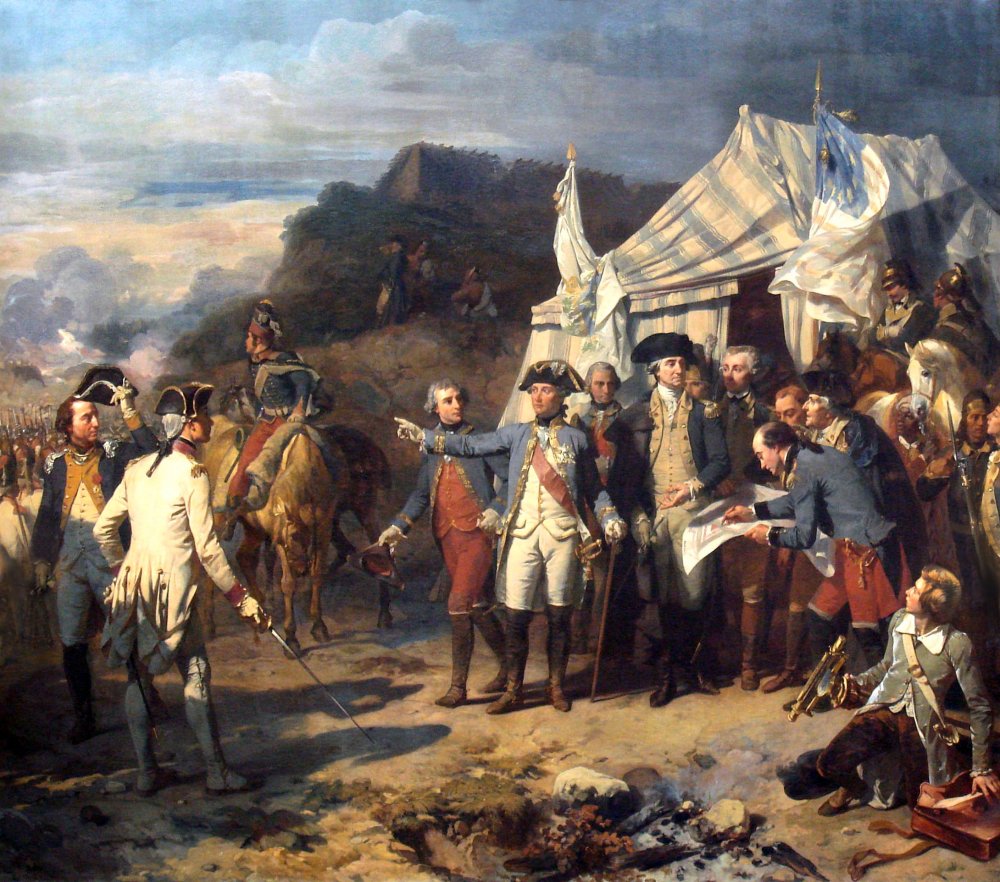