Posted | Views: 5,501
Paramount and Leonardo DiCaprio’s company Appian Way have bought the rights to Cuban-American crime saga “The Corporation” with Benicio del Toro attached to star. DiCaprio will produce the film.
The studio and Paramount-based production company won an auction for T.J. English’s upcoming book “The Corporation: An Epic Story of the Cuba American Underworld.”
The story centers on Jose Miguel Battle Sr. (“El Padrino”), the leader of “The Corporation.” Battle served as key operative for Cuban leader Fulgencio Batista, bringing him his cut from the gambling casinos when the mafia ran Cuba.
Battle — also known as the Godfather — escaped to the United States when Fidel Castro took over Cuba in 1959 and was trained by the CIA to invade the country at the ill-fated Bay of Pigs invasion. Having saved the lives of 28 of his men, he started out running a numbers racket and soon moved on to money laundering and murder.
LEONARDO DICAPRIO TO PRODUCE FILM BASED ON REAL LIFE CUBAN AMERICAN MAFIA. 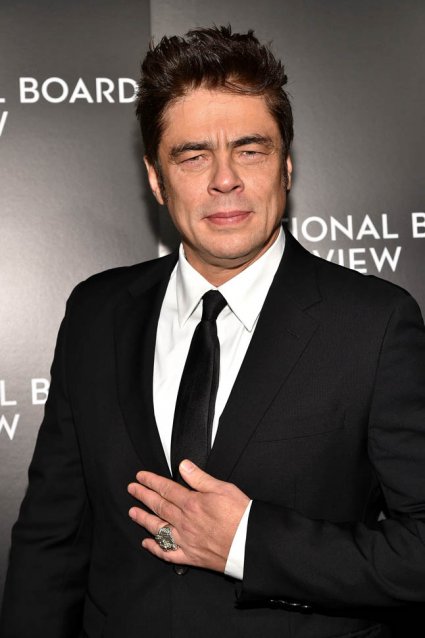 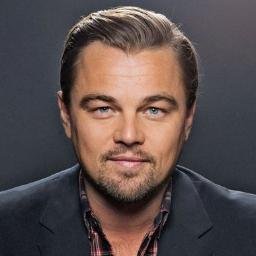 Ropa Vieja was Created in the Middle Ages
Who remembers Batido de Trigo?
The Cuban Flag was not designed in Cuba
Suffering from Pastelito Guilt?
Diary of a Cuban who left Miami
What do Cuban parents call Home Depot?