Happy Pride for My Loved Ones 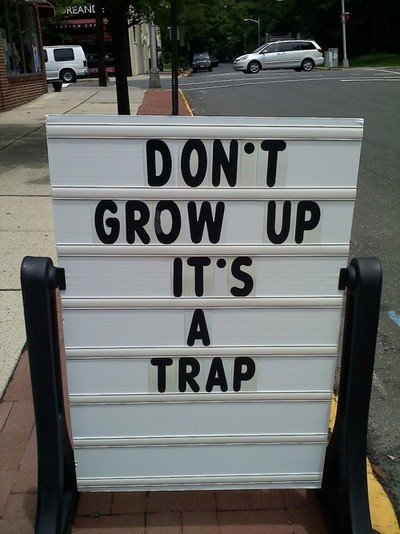 Keep your dreams alive and don't get suckered into thinking you have to mature into someone you never intended to be. Hold on to the youthfulness that makes you special. Never let it go, even if time and age stares you in the face. 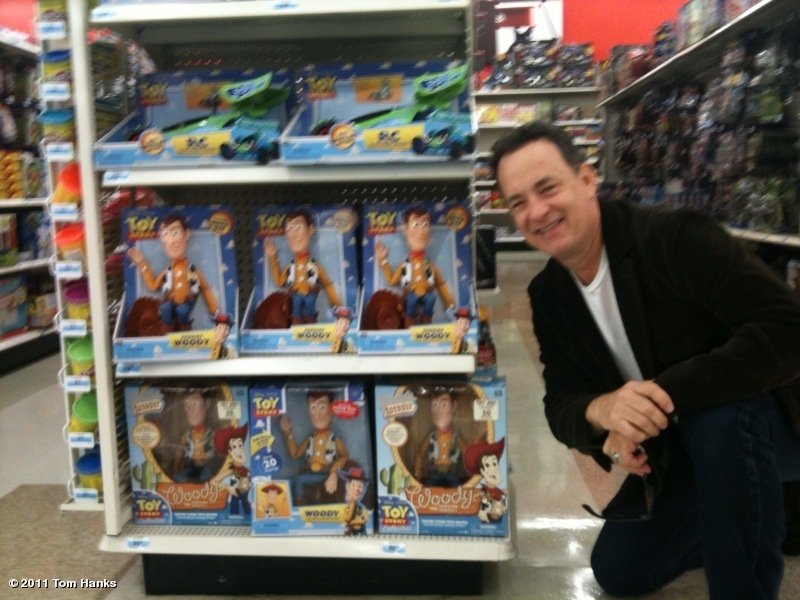 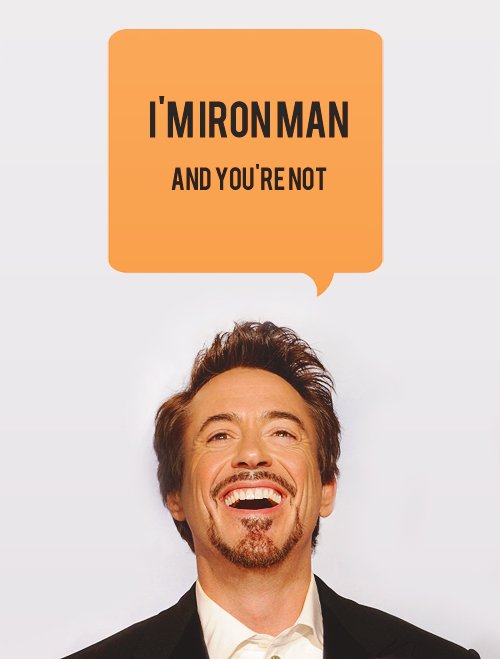 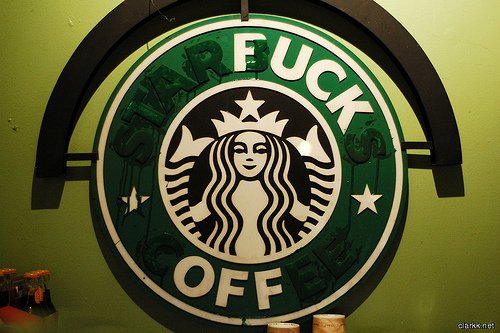 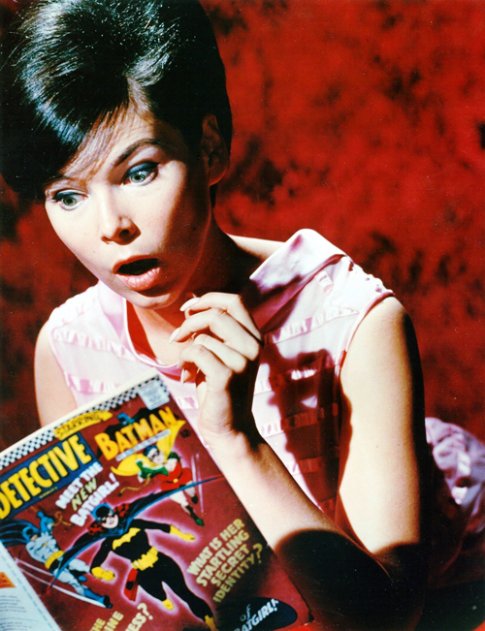 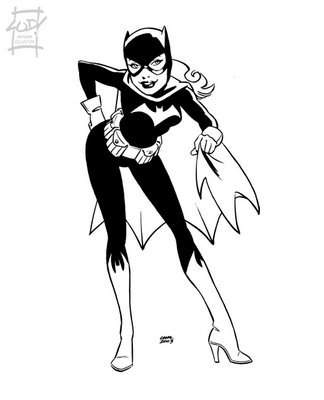 You can imitate, you can't innovate 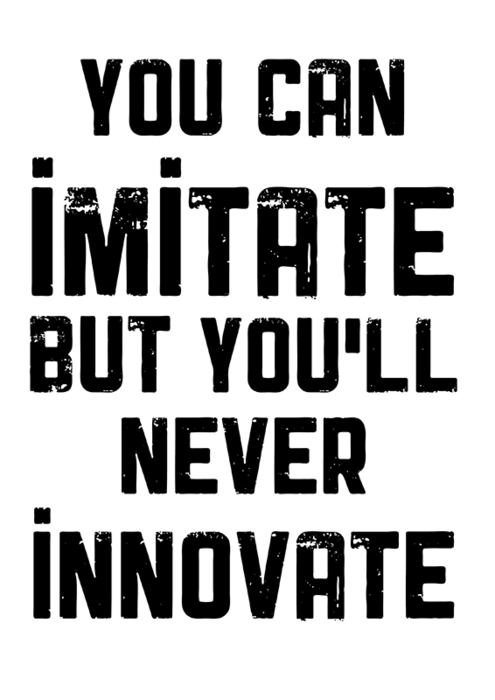 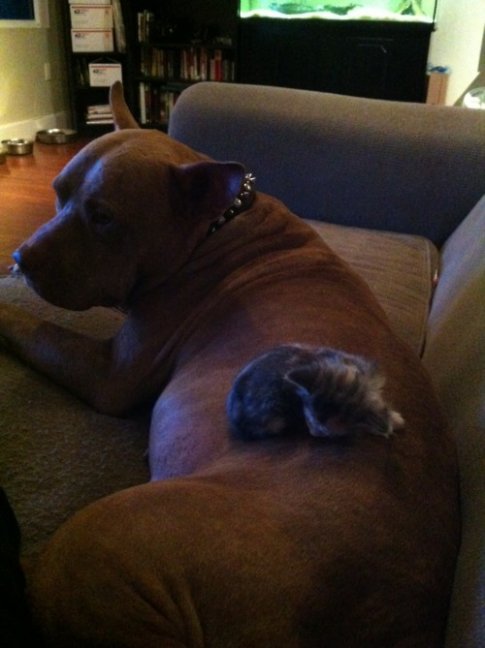 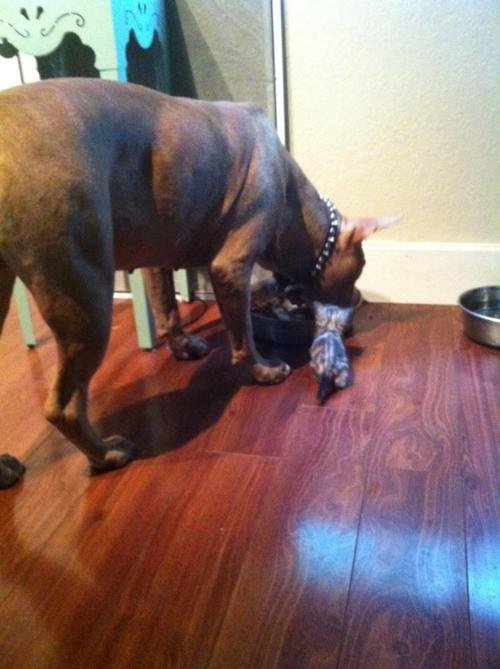 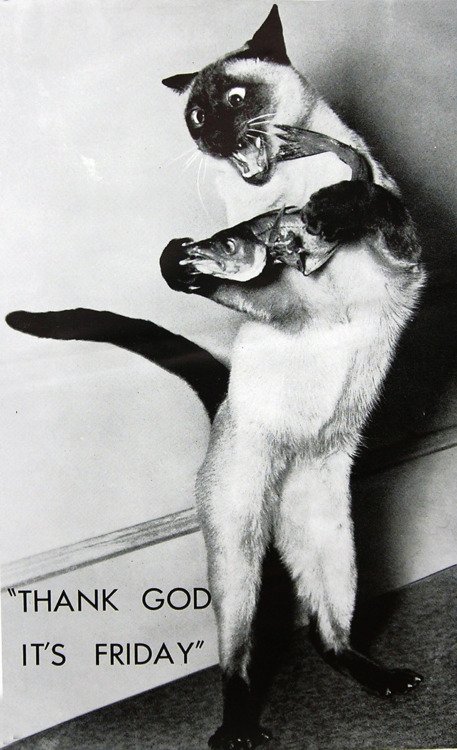 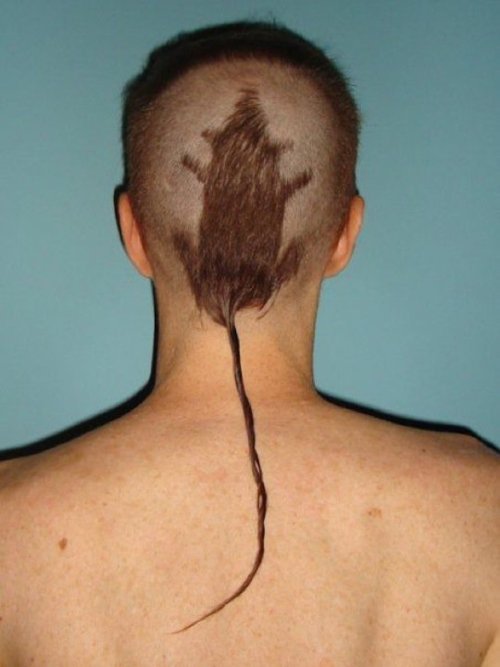 know your place, back off the mouse punk bitch.