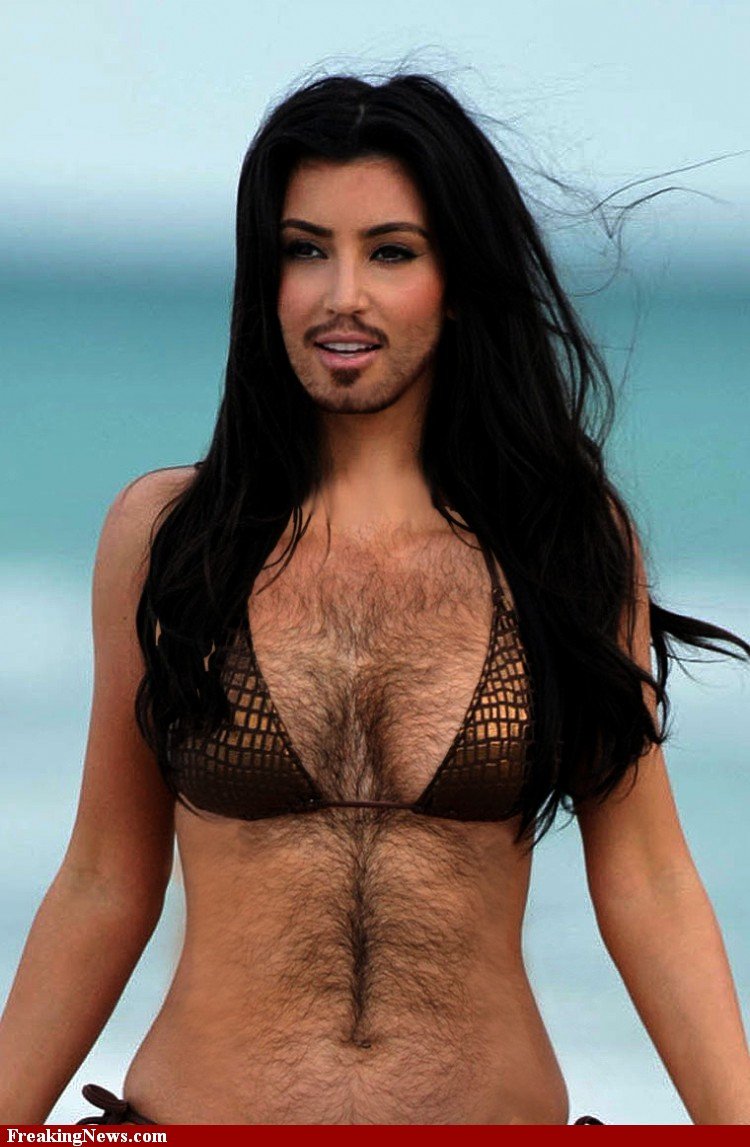 Kanye West is Funny
2 Pimps that changed the world.
Heads Up (lol)
When You Were Ugly in High School
Nutrition Info for Nacho Cheese
Batman Wannabe's Are Awesome