"Excuse me as I check for bombs or for dick." 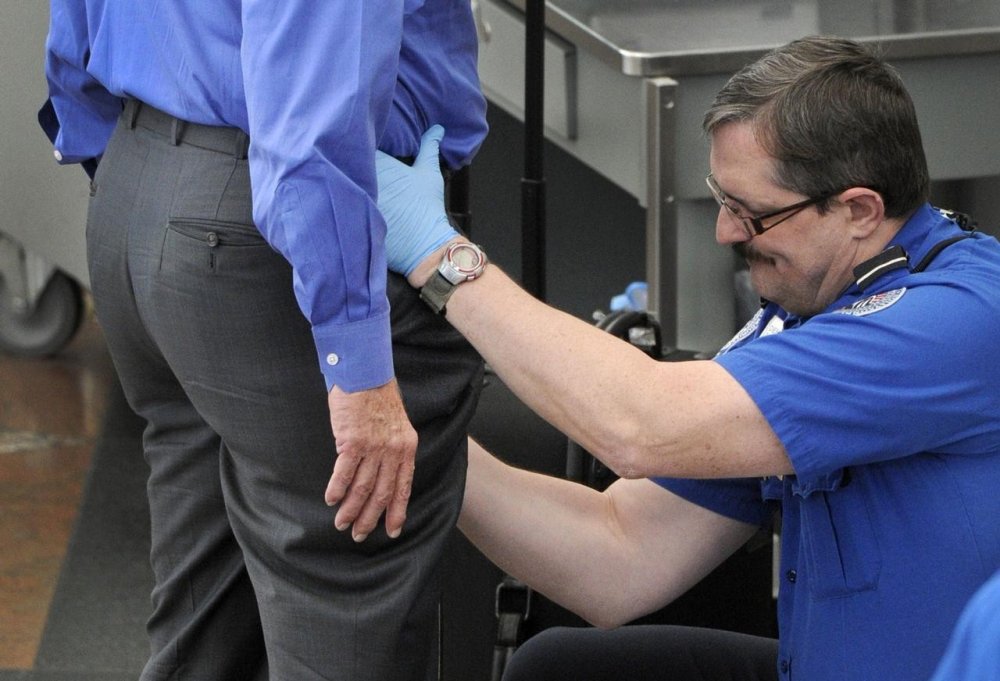 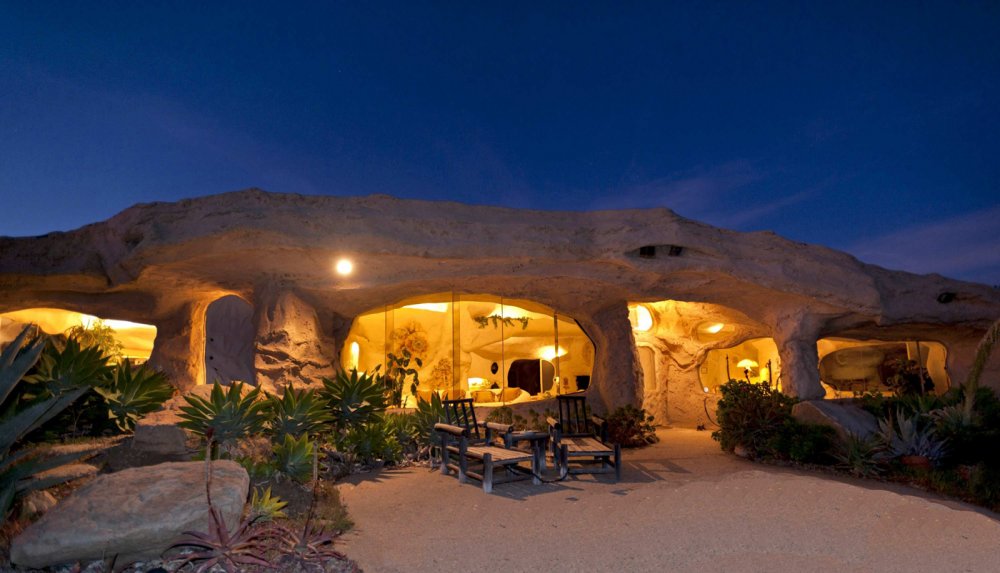 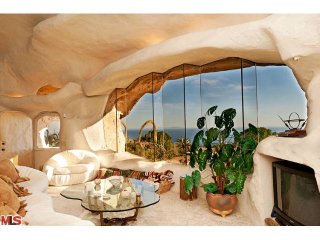 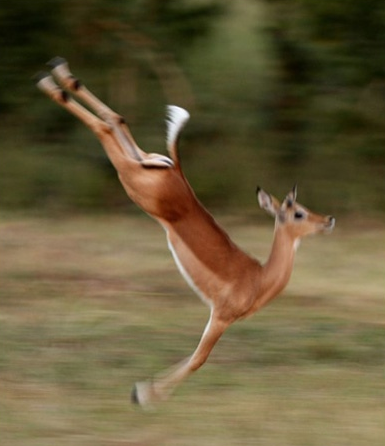 Nothings perfect. What do you expect?Even nature fails sometimes. ;-) 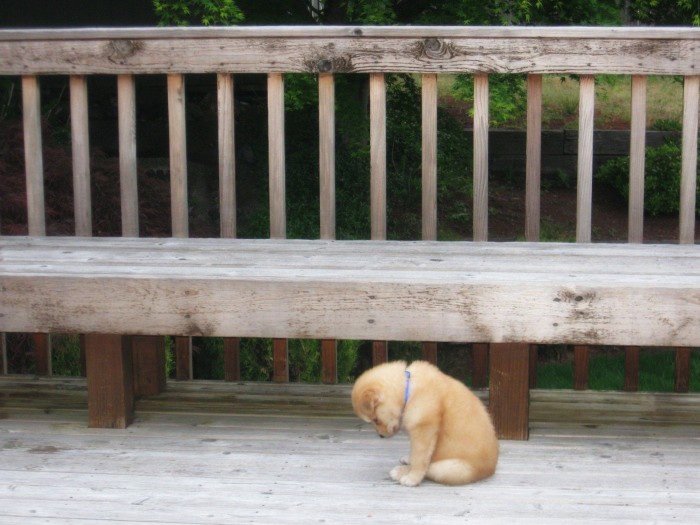 Some puppies are born emo. 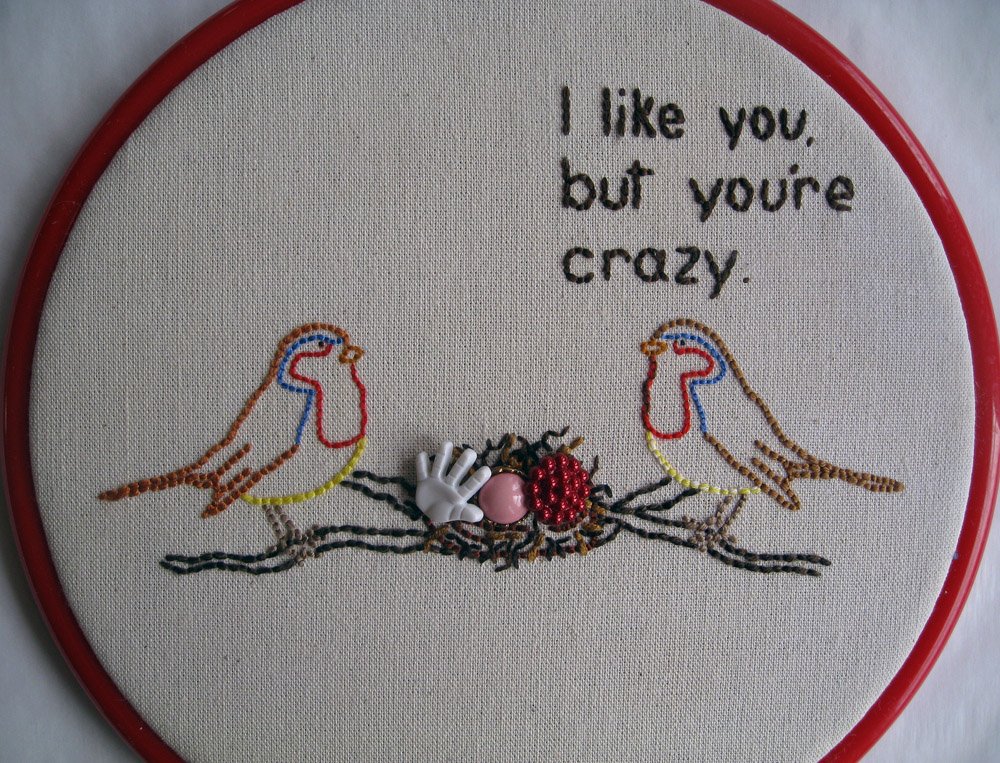 Cafeteria Food of the Future 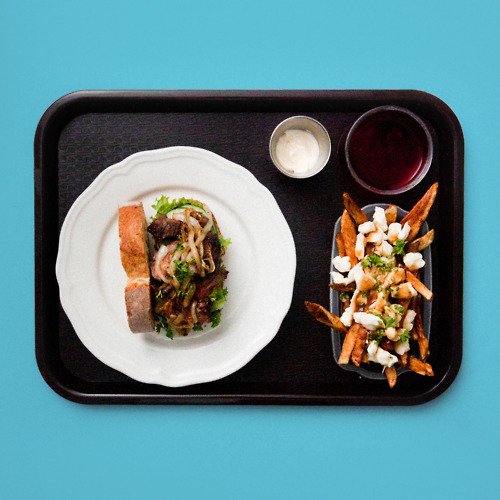 this as cafeteria food of the future. 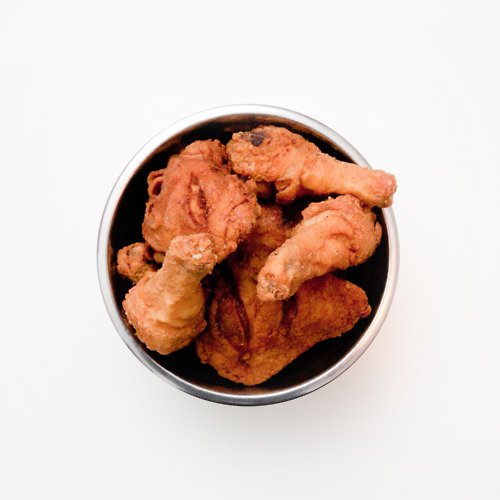 Deep-frying has a long history and fried chicken was well known throughout Europe before it even reached the United States. People have been frying many different foods, such as meat, fish, bread, and vegetables, for a long time because frying is fuel-efficient. Fritters were the first foods ever to be fried and these were enjoyed in medieval times.

Fricassee was also popular and this is a dish, which is simmered in butter rather than fried. Chicken Maryland is reminiscent of fricassee and a good example of how recipes vary through culture and time. Chicken Maryland was served in restaurants as early as 1878. 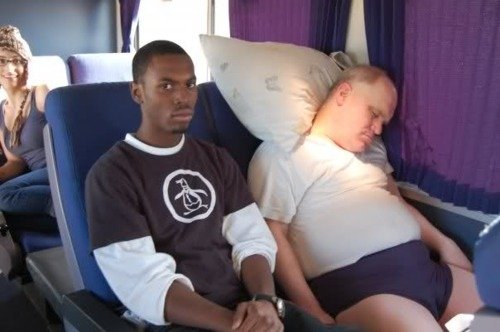 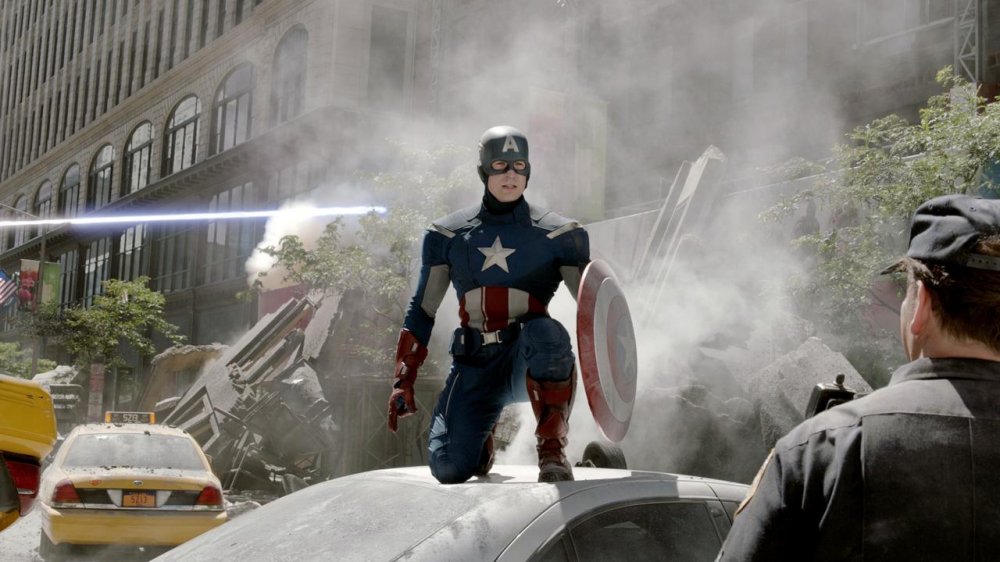