The advertising firm Specific Media purchased MySpace from Rupert Murdoch's News Corp. this week for $35 million. "As part of the deal, Emmy and Grammy winning artist Justin Timberlake will also take an ownership stake and play a major role in developing the creative direction and strategy for the company moving forward," Specific Media said in a press release.

MySpace, which recently attempted to rebrand itself as an entertainment hub, will continue to play on its strengths with Timberlake's input. "I'm excited to help revitalize MySpace by using its social media platform to bring artists and fans together in one community," Timberlake said in a statement. "Art is inspired by people and vice versa, so there's a natural social component to entertainment."

MySpace and Timberlake plan to unveil their vision for the site later this summer; in the meantime, the company claims it will become "the premiere digital destination for original shows, video content and music."

Timberlake will have a challenge on his hands; the company has continued to rapidly lose its market-share to Facebook since FB opened up its cyber-doors to non-university students.

However, if he manages to infuse MySpace with the same energy he has to "Saturday Night Live," MySpace may rise again. In addition to his music career, Timberlake has a portfolio that contains a tequila brand, several restaurants and the clothing line William Rast. He is expected to have an office at MySpace and a staff of six, according to published reports.

In related news, MySpace laid off a reported 450 people this week in the wake of the company's sale to Specific. 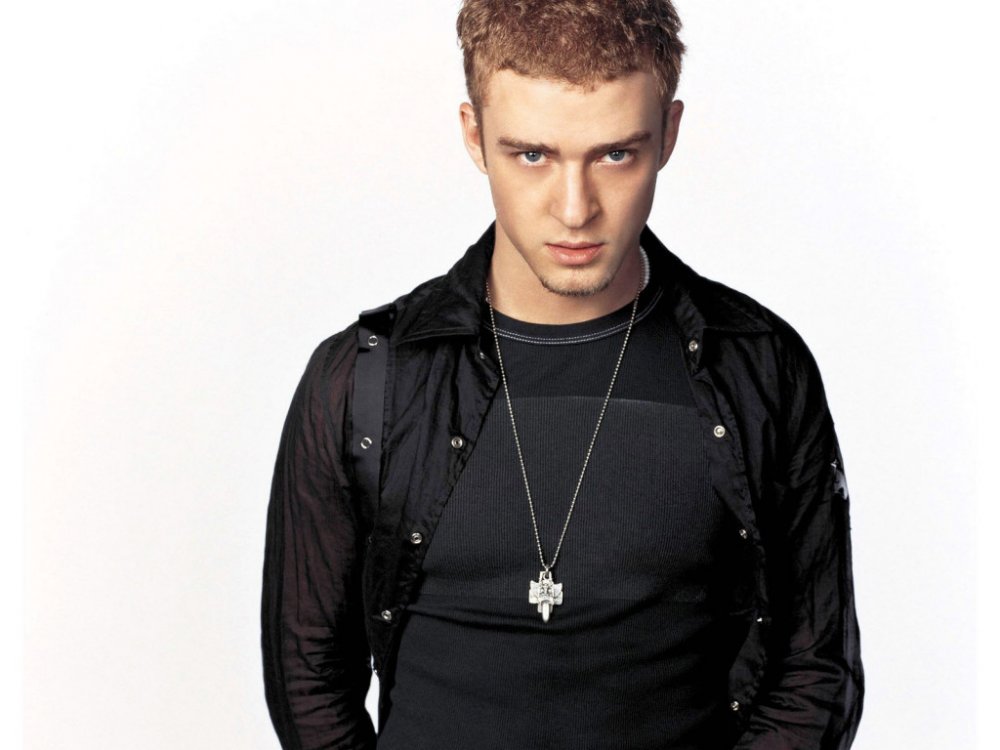 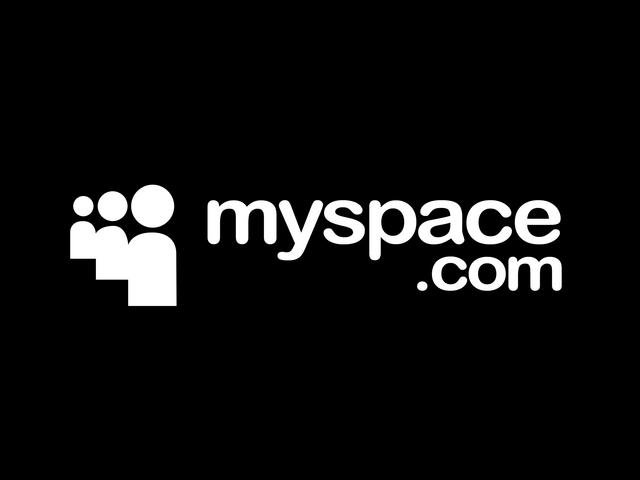 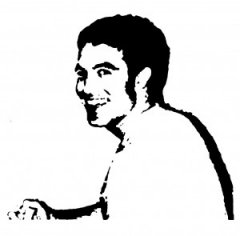 Having The Courage To Say No!
Julianee Moore (Vanity Fair 2000)
Save the Earth!
Epic Iceland Volcano Pictures.
We are Earth Brothers
Bardot's Booty