Beagle Learns To Catch With Paws

Amazing Photos from Across the Globe 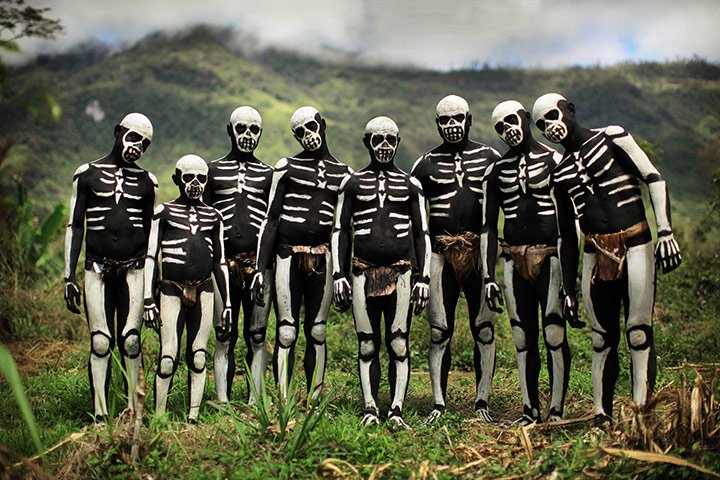 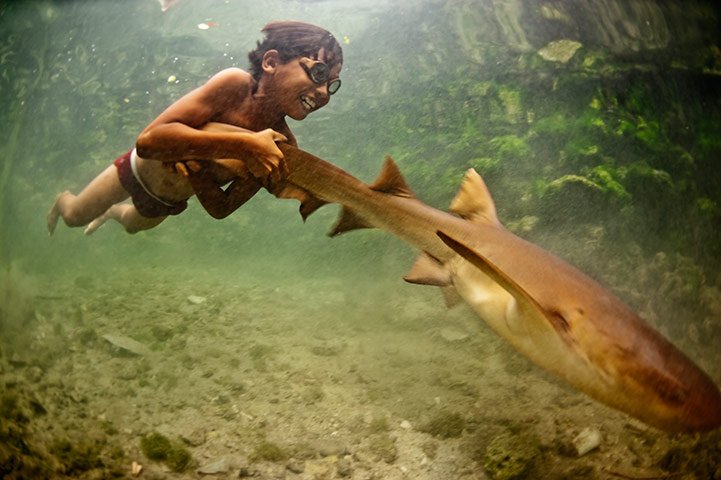 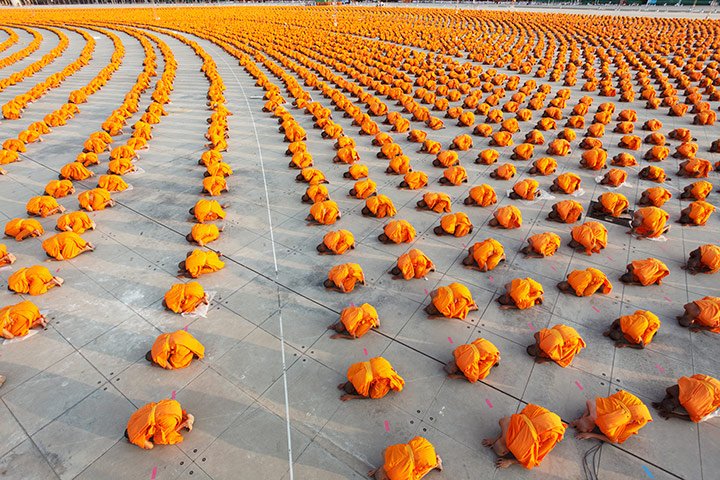 ...FROM ACROSS THE GLOBE!

An exhibition of images from the Travel Photographer of the Year competition is now on show at the Royal Geographical Society in London. Here's a selection of the winners and runners-up

Tribes people, Western Highlands, Papua New Guinea. "I was shooting in Papua New Guinea for the BBC’s landmark documentary Human Planet. I randomly met these guys in the forest near a local singsing ritual. We couldn’t understand each other, and I don’t know anything about them, who they are, or where they came from..." Photograph by Timothy Allen, UK, highly recommended in One Shot Adventures category.