When a belt isn't needed

The rent is too damn high, artist's can't pay that shit!

Massachusetts isn't the only state beset by a talent drain from young people looking to move because of the high cost of living --- New York could face a similar challenge.

According to the latest NY1/YNN-Marist Poll of New York State, 36 percent of New Yorkers under 30 years old say they're likely to move to another state.

The survey looked at New York state residents of all ages. Of residents who expect to leave New York, 62 percent cited economic reasons such as jobs, the cost of living, or taxes, the poll found. (This telephone survey of 941 New York State adults was conducted on April 25 through April 29, Marist said.)

"Right now, many young people do not see their future in New York State,” Lee M. Miringoff, director of the Marist College Institute for Public Opinion, said in a statement. “Unchecked, this threatens to drain the state of the next generation.”

"The Mass Stay Here Internship Site is a comprehensive statewide internship resource that will highlight and increase internship opportunities, and send a clear and consistent message to the Commonwealth's college students and recent graduates that Massachusetts wants you to stay here," the Commonwealth Marketing Office said in a press release. 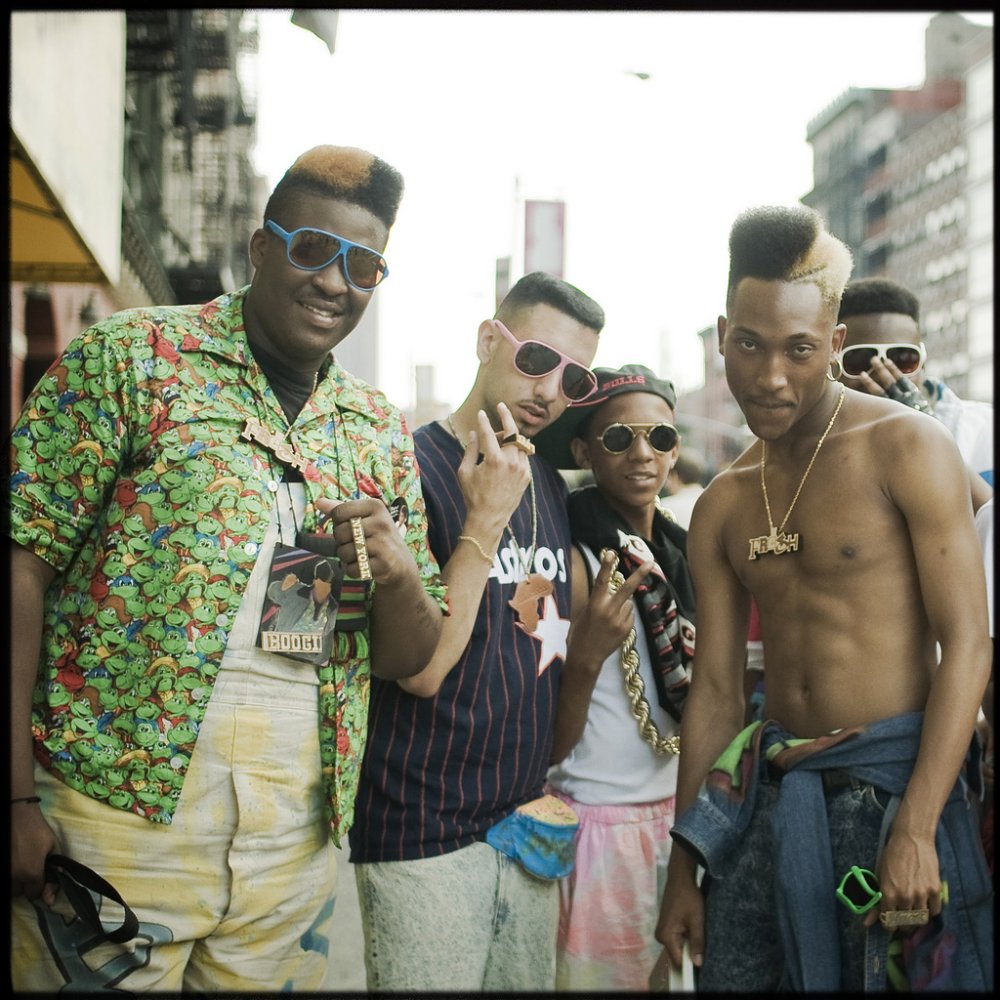 10 Countries With The Most Billionaires
The Future is Now.
Secrets - Ibribe Design Studio
So true, so true.
Adam West Net Worth: 30 Million
Sexy Scarlett