Spy vs Spy Comic Inspired by the Cold War

Posted | Views: 3,597
Cartoonist Antonio Prohias was born in Cienfuegos, Cuba. He was known to be a prolific cartoonist on the island nation. He fled to the US in 1960, only three days before Fidel Castro's regime put the final nail in the coffin to the free press.
Prohias became famous worldwide for creating the ironic Spy vs Spy comic strip for Mad Magazine. The legendary strip focused on two characters primarily, the Black spy and the White spy. These mysterious, mischievous agents try to kill each other in each monthly comic. Using all types of gadgets, bombs and tricks to outsmart the other.
Cartoonist who created
Spy vs Spy was inspired by Castro's paranoia of Cuban citizens being spies. 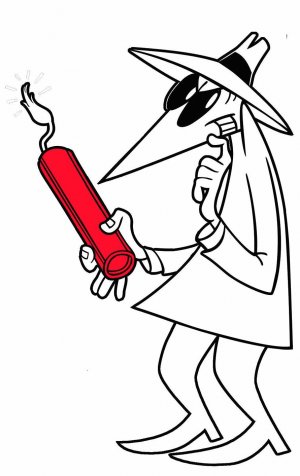 These espionage activities, a true metaphor for the Cold War left a stamp on popular culture. In a 1983 interview with the Miami Herald, Prohías reflected on the success of Spy vs. Spy, stating, "The sweetest revenge has been to turn Fidel's accusation of me as a spy into a moneymaking venture." Prohias passed away in Miami on February 24th 1998 at the age of 77. He leaves behind a big family and his Spy vs Spy strip is still being reprinted in books and in advertising. Mad Magazine still publishes new strips of Spy vs Spy working with different artists. 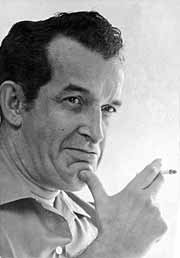