Irina Werning's Back to the Future

Picasso and his Loves 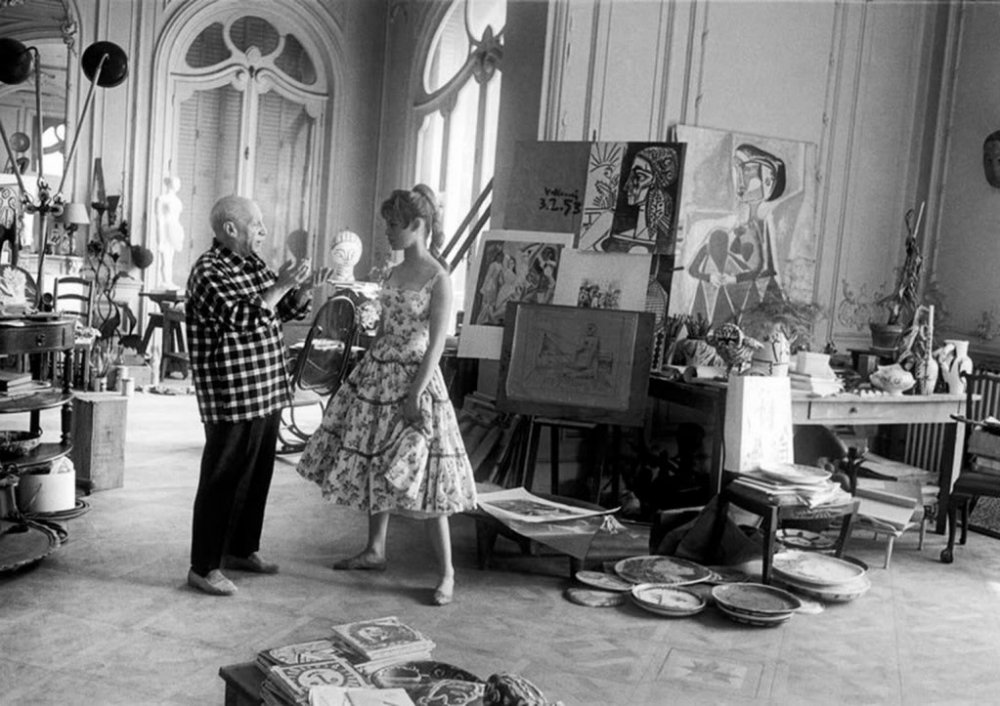 VF Daily: Picasso had long-term relationships with, among others, a Russian ballerina, a Surrealist artist, and a naïve teenager. Is it safe to say he didn’t have any particular type?

John Richardson: Not entirely: he preferred his mistress to be submissive and no taller than him. Picasso’s mistress from 1935 to 1944, Dora Maar, had a theory about the changes of the women in Picasso’s life. According to Dora, when the woman changed, everything else changed: the all-important poet laureate, the circle of friends, the house, the pets, the nature of his work changed. In Marie-Thérèse’s case, his work would become more overtly sexual.

What distinguished Picasso’s relationship with Marie-Thérèse from his other affairs?

Marie-Thérèse was totally unlike the other women in that she was happy to remain hidden in the background, and for eight years or so remained unknown to all but a few of Picasso’s closest friends. People knew he had a mistress, but nobody knew her name, what she looked like, or where she lived. Since Picasso was trying to divorce his Russian ballerina wife, Olga, his lawyers forbade him to appear in public with Marie-Thérèse. She was the most secret of all his relationships, but she didn’t seem to mind. She was very active insofar as she loved kayaking, swimming, bicycling, skating, but very passive in that she loved to read and sleep, as we know from Picasso’s paintings. She had no social aspirations whatsoever. 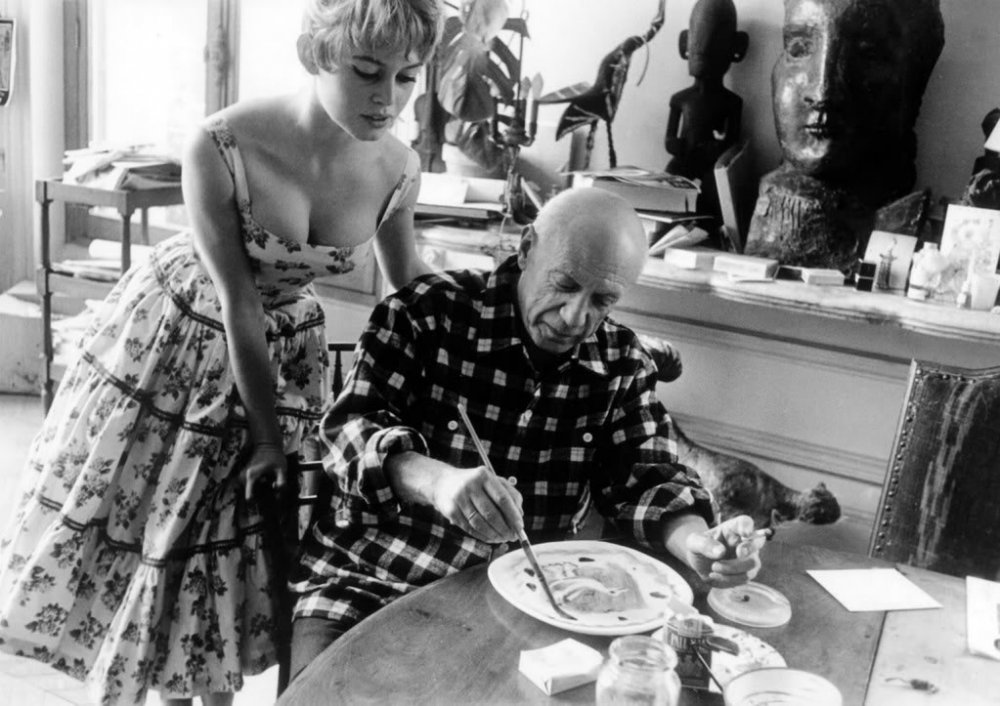 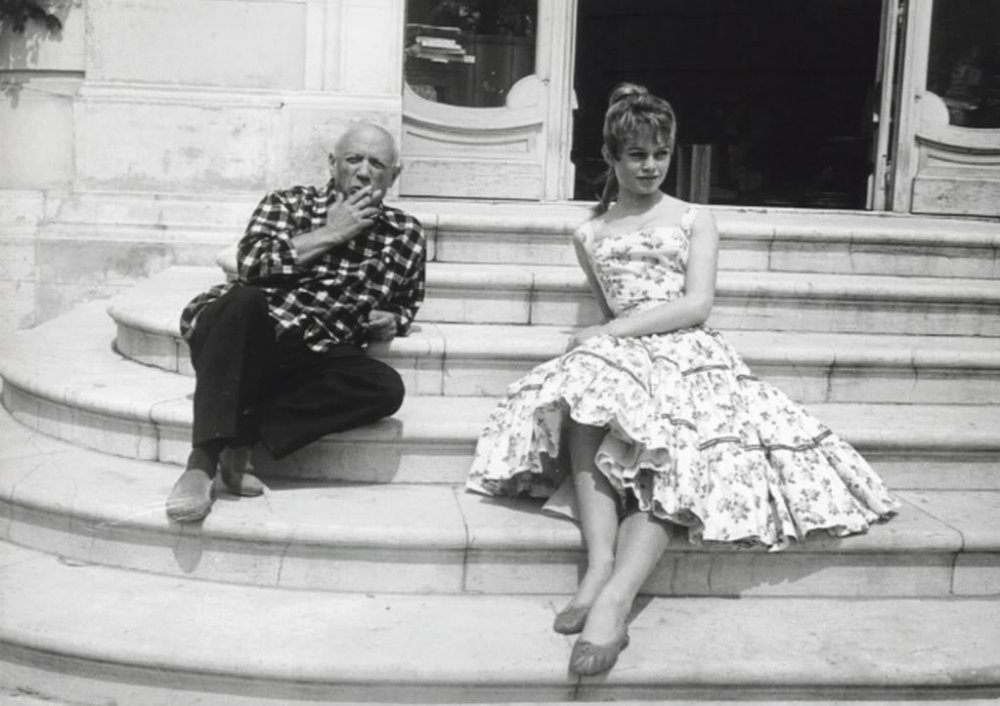 "Picasso was trying to divorce his Russian ballerina wife, Olga, his lawyers forbade him to appear in public with Marie-Thérèse. She was the most secret of all his relationships, but she didn’t seem to mind."

And no professional aspirations?

Her entire life was devoted to being the artist’s great love and muse.

Why was Picasso so irresistible to women? Obviously his reputation as one of the world’s greatest artists helped, but was there more to it than that?

Although he was quite short, he had amazing charisma. Above all, he had what Spaniards call the mirada fuerte, the strong gaze, which, as Picasso said, enables a man to have a girl with his eyes. Picasso had fantastic eyes: enormous eyes that could indicate interest, rage, love, desire, impatience—whatever. I used to watch Picasso working a room. At dinner in the studio, he would get each person—male or female, old or young, friend or acquaintance—with those hypnotic eyes.

When you say he would “get” someone, what does that mean?

He was a bit of a vampire. You’d have a great time with him—you’d go to the beach or eat waffles on the promenade at Cannes—but at the end of the day you’d wonder why you felt utterly, utterly exhausted! What Picasso did was to take each person’s energy and love for him and fascination with him, and then he’d go off and work all night on the energy of his guests and his second wife, Jacqueline. 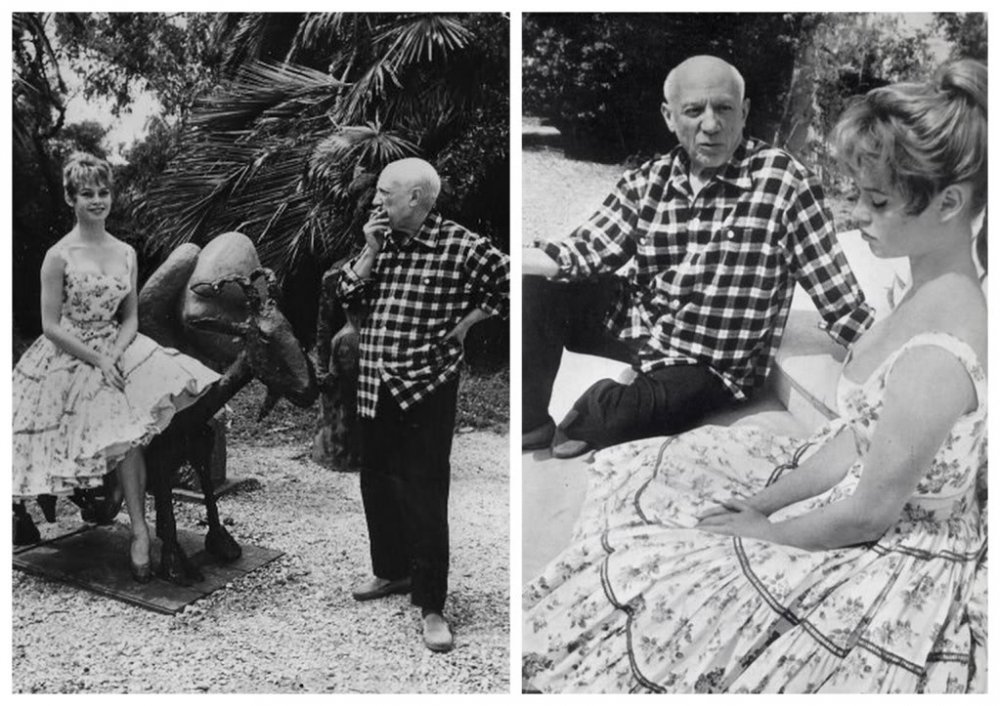 Brigitte Bardot at Picasso's studio in 1956. Athough I added these pics into this post, she was never his muse. She tried to be, for public attention. Picasso was never that interested. LOL