Picasso and his Loves

Irina Werning's Back to the Future 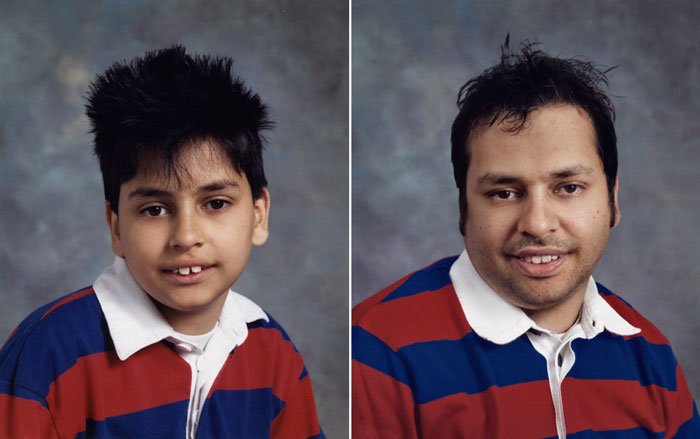 Irina Werning is obsessed with finding peoples old pictures and doing a photoshoot that mimics the old photo. She’s pretty damn good at it too! It’s amazing how many of the people in the photos look pretty much the same as their baby pictures. It sort of reminds you that you are always a kid at heart…sometimes at least.

Nobody can deny Werning’s incredible knack to capturing the original photo, along with the correct wardrobe, scenery and facial expressions. She’s already worked on 2 projects with her “Back to the Future” series and she’s starting a new one. This time around she’s scouting for people in places like Berlin, Paris and New York City.