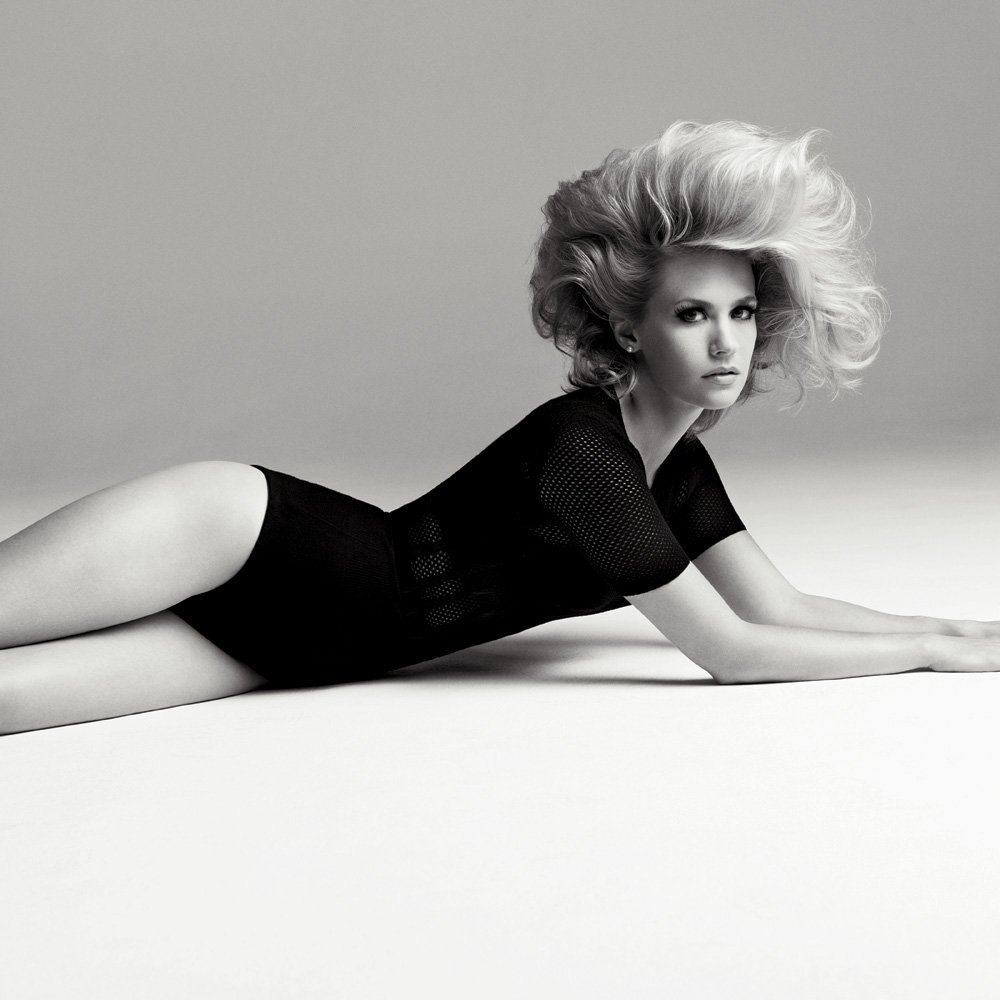 Jack Nicholson: Why did you want me to do this interview?

January Jones: Because after you called me to say that you appreciated my work in the first season of Mad Men, you said that I shouldn’t do too many interviews because the show is going to get bigger. So I thought it was ironic that you agreed to do this one.

Nicholson: You said on the phone that you wanted me to do it because you thought I would be curious about the same thing as the average person—and that I wouldn’t ask you who you were dating.

Nicholson: But that’s what people want to know.

Nicholson: So is your name January because you were born then?

Jones: It’s a coincidence. It’s from a book called Once is Not Enough by Jacqueline Susann. Bad book. 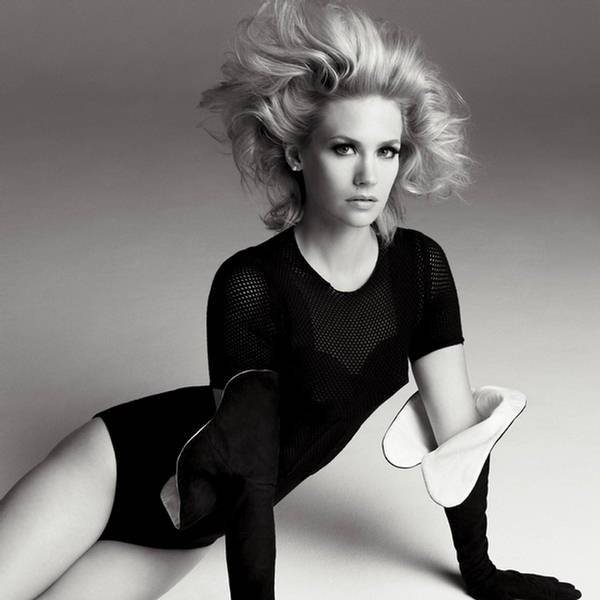 READ THE REST AT INTERVIEW