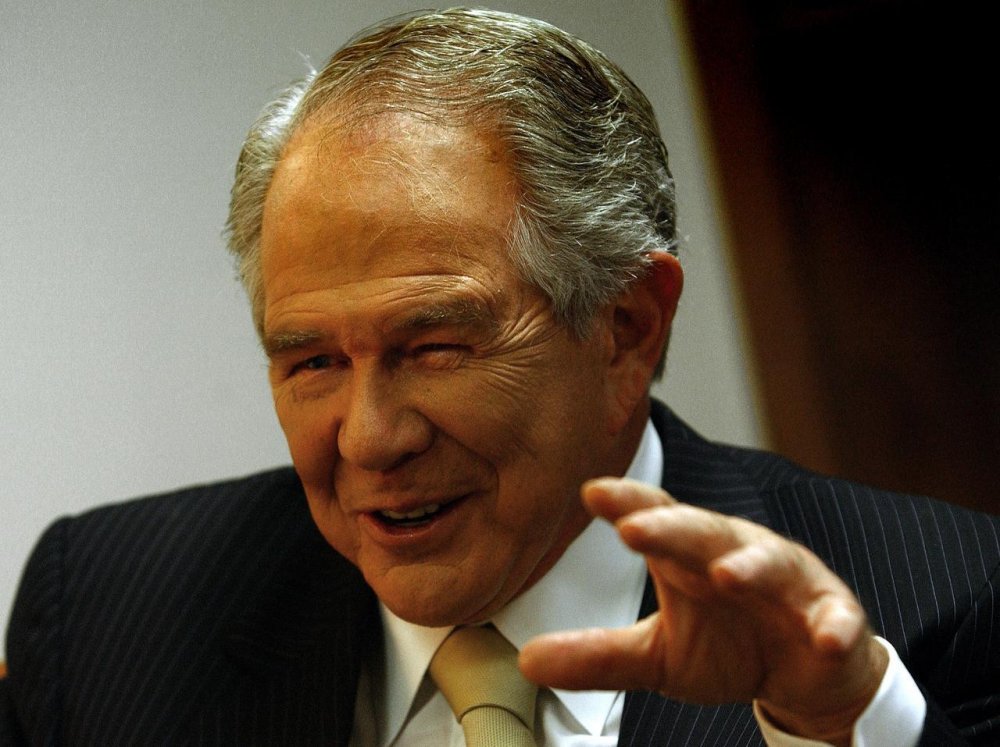 Of the many roles Pat Robertson has assumed over his five-decade-long career as an evangelical leader — including presidential candidate and provocative voice of the right wing — his newest guise may perhaps surprise his followers the most: marijuanalegalization advocate.

“I really believe we should treat marijuana the way we treat beverage alcohol,” Mr. Robertson said in an interview on Wednesday. “I’ve never used marijuana and I don’t intend to, but it’s just one of those things that I think: this war on drugs just hasn’t succeeded.”

Mr. Robertson’s remarks echoed statements he made last week on “The 700 Club,” the signature program of his Christian Broadcasting Network, and other comments he made in 2010. While those earlier remarks were largely dismissed by his followers, Mr. Robertson has now apparently fully embraced the idea of legalizing marijuana, arguing that it is a way to bring down soaring rates of incarceration and reduce the social and financial costs.

“I believe in working with the hearts of people, and not locking them up,” he said.

Mr. Robertson’s remarks were hailed by pro-legalization groups, who called them a potentially important endorsement in their efforts to roll back marijuana penalties and prohibitions, which residents of Colorado and Washington will vote on this fall.

Recycle Your Old Cell Phones!
You Have No Idea
Count your Blessings
Thailand Shark Bench
The Crazy Ones
Battle of the Sexes