Nicole Gastonguay is a fiber artist living and working in New York City. To pay the bills and feed her tummy, she’s agraphic designer at a big publishing house. She also made this web site all by herself. So many hats for such a small person.

I hear she’s huge on flickr. And in Japan. Lots of people write and ask her for patterns. She doesn’t really have patterns. She makes things up as she goes along. She also thinks it’s neato that when she makes several of the same character, this lack of pattern having, makes every item turn out just a little bit different. She likes that. And so do you. She also thinks talking in the third person is hysterical. 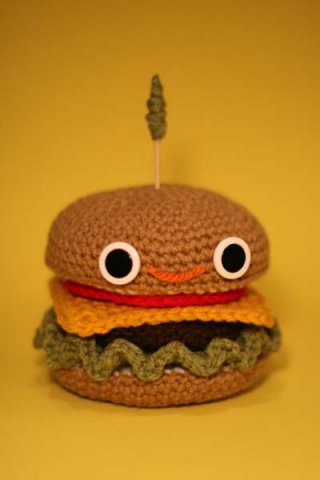 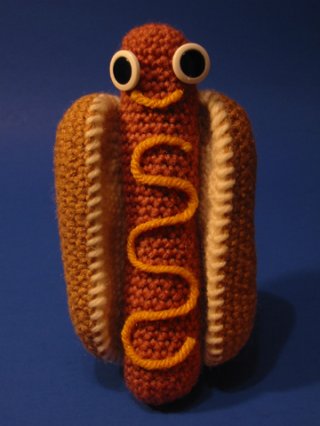 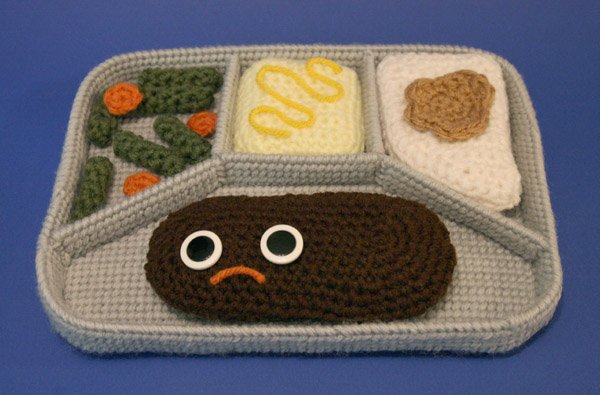 The colorful and happy 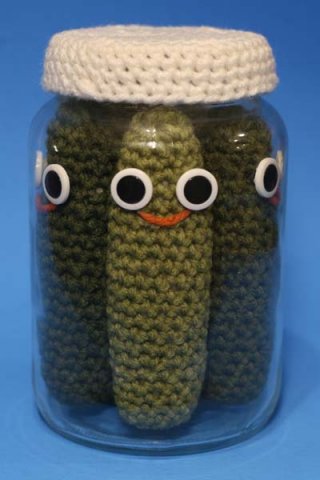