We Are The Rebel Alliance

A woman who went looking for love ended up looking for a missing wallet and iPhone after a bad blind date.

It happened at a Lower East Side bar on Friday, March 9, 2012.The New York City Police Department says the 50-year-old woman went on a date with the man after meeting him on the internet.

They say after leaving him at the subway station at 2nd Ave. and E. Houston St., the woman noticed that her wallet and iPhone were missing.

The sticky-fingered Casanova was described as a black man, 25-30 years old, 6'1" and approximately 165 pounds. The victim says the man had corn rows.

Police released a photo of the suspect in hopes that someone can identify him, and supply his real name.  He told his date his name was Hayden. 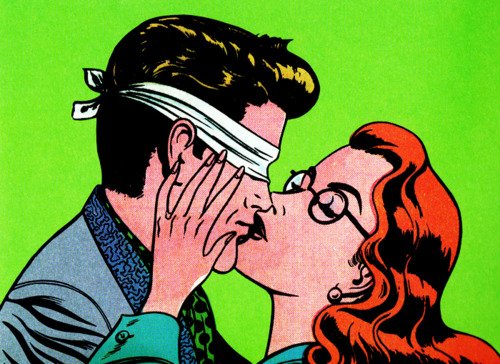 GO ON A BLIND DATE

It gets lonely in the big city. So lonely and busy that women and men are starting to flock over to dating sites in droves. It's hard out there, last thing you want is to get robbed from your blind date. Crazy! Story is from MyFoxNY.com -