There's no such thing as normal. 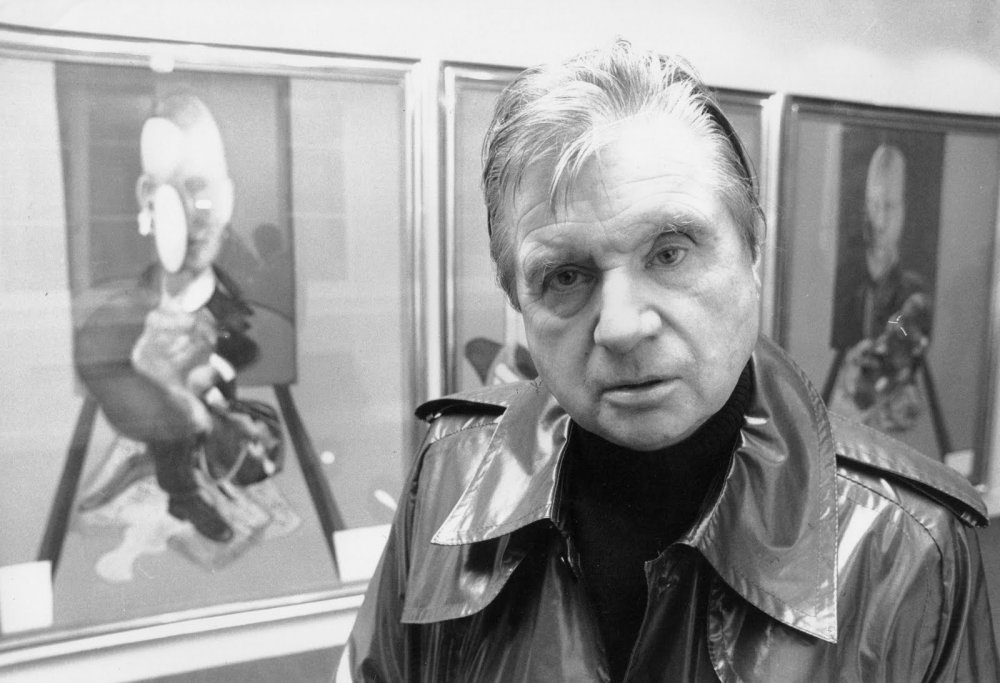 David Sylvester: Have you ever had any desire at all to do an abstract painting?
Francis Bacon: I've had a desire to do forms, as when I originally did Three Forms at the Base of the Crucifixion. They were influenced by the Picasso things which were done at the end of the 20s ...

After that triptych, you started to paint in a more figurative way: was it more out of a positive desire to paint figuratively or more out of a feeling that you couldn't develop that kind of organic form further at that time?
Well, one of the pictures I did in 1946, the one like a butcher's shop, came to me as an accident. I was attempting to make a bird alighting on a field. And it may have been bound up in some way with the three forms that had gone before, but suddenly the lines that I'd drawn suggested something totally different, and out of this suggestion arose this picture. I had no intention to do this picture; I never thought of it in that way. It was like one continuous accident mounting on top of another.

An edited extract from Interviews with Francis Bacon by David Sylvester in 1963, 1966 and 1979 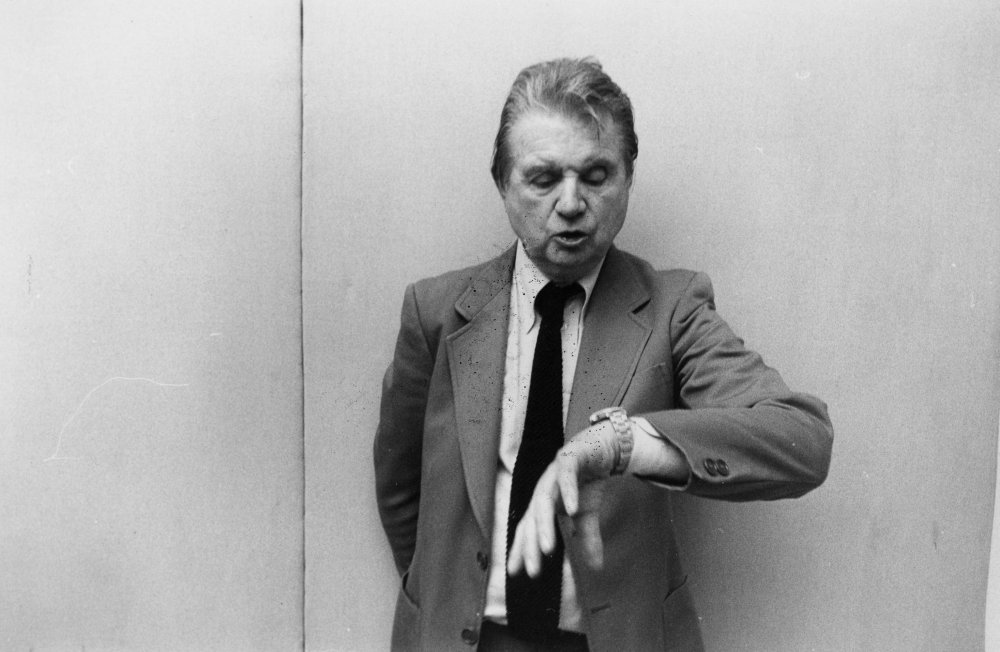 It often happens, does it, this transformation of the image in the course of working?
It does, but now I always hope it will arrive more positively. Now I feel that I want to do very, very specific objects, though made out of something, which is completely irrational from the point of view of being an illustration. I want to do very specific things like portraits, and they will be portraits of the people, but, when you come to analyse them, you just won't know - or it would be very hard to see how the image is made up at all. And this is why in a way it is very wearing, because it is really a complete accident. For instance, the other day I painted a head of somebody, and what made the sockets of the eyes, the nose, the mouth were, when you analysed them, just forms which had nothing to do with eyes, nose or mouth; but the paint moving from one contour into another made a likeness of this person I was trying to paint. I stopped; I thought for a moment I'd got something much nearer to what I want. Then the next day I tried to take it further and tried to make it more poignant, more near, and I lost the image completely. Because this image is a kind of tightrope walk between what is called figurative painting and abstraction. It will go right out from abstraction, but will really have nothing to do with it. It's an attempt to bring the figurative thing up on to the nervous system more violently and more poignantly.

In painting this Crucifixion, did you have the three canvases up simultaneously, or did you work on them quite separately?
I worked on them separately, and gradually, as I finished them, I worked on the three across the room together. I did in about a fortnight, when I was in a bad mood of drinking, and I did it under tremendous hangovers and drink; I sometimes hardly knew what I was doing. And it's one of the only pictures that I've been able to do under drink. I think perhaps the drink helped me to be a bit freer.

"I sometimes hardly knew what I was doing. And it's one of the only pictures that I've been able to do under drink. I think perhaps the drink helped me to be a bit freer." 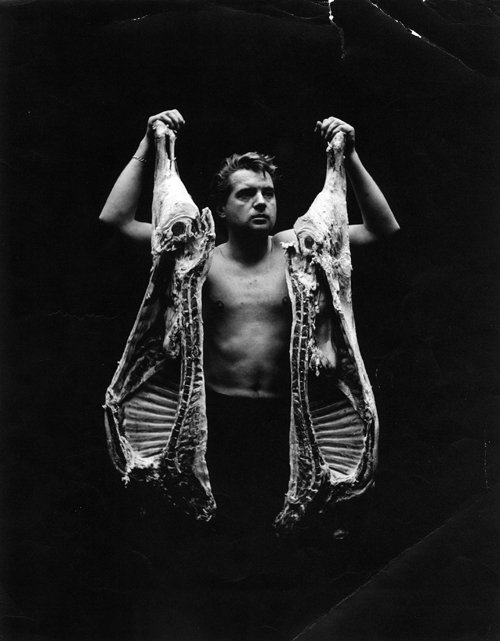 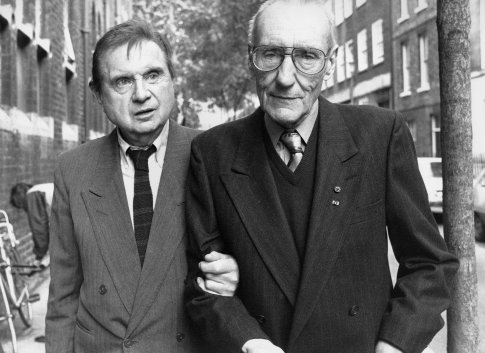