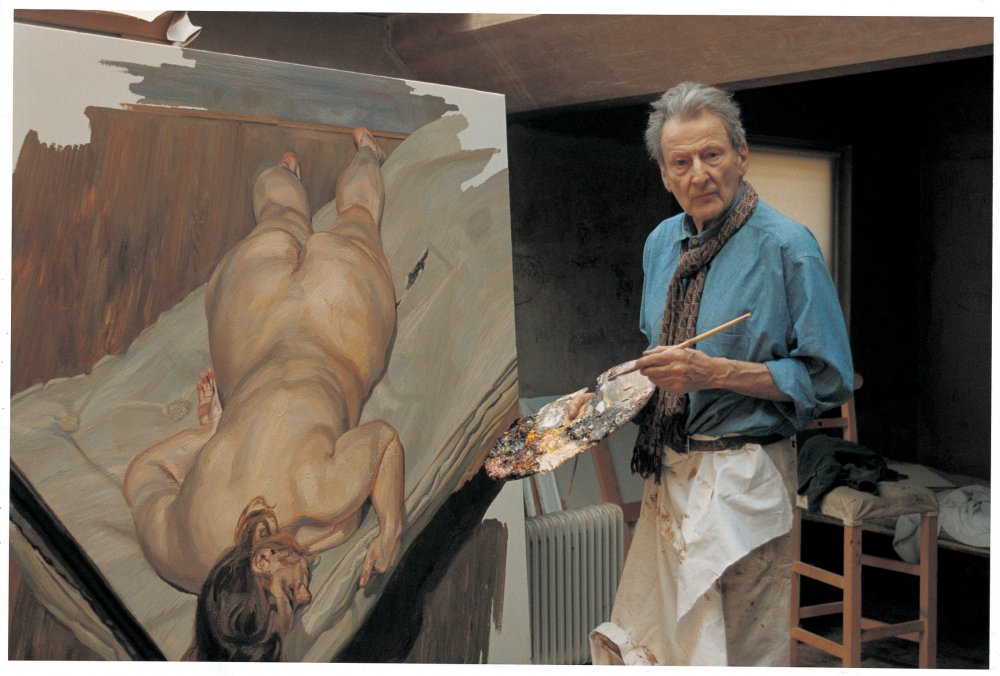 Lucian Freud, the British painter of regular people in all their fleshy glory who stayed loyal to portraiture and realism even when modern art veered toward the abstract, has died. He was 88.

Freud died last night at his home in London after a brief illness, said William Acquavella, owner of Acquavella Galleries in New York, which is Freud’s worldwide dealer.

A grandson of Sigmund Freud, the founder of psychoanalysis, Freud preferred to use friends and family members, including his mother, as subjects of his portraits, using thick gobs of paint to reveal the human body’s curves, folds and imperfections. (He preferred the term “naked” rather than “nude.”) Starting in the 1980s he graduated to larger and larger canvases.

Bloomberg News critic Jorg von Uthmann, in a review of a 2010 show at the Centre Pompidou in Paris, called Freud’s work “unashamedly traditional, stubbornly figurative and realistic to the point of being brutal.”

Born in Germany, Freud moved to the U.K. at 11 and later became a naturalized citizen. His longtime studio was at a home in the London neighborhood of Holland Park. In 2000 and 2001, Queen Elizabeth II sat for a portrait that provided fodder for Freud’s fans and critics alike. He painted model Kate Moss in 2002, while she was pregnant. 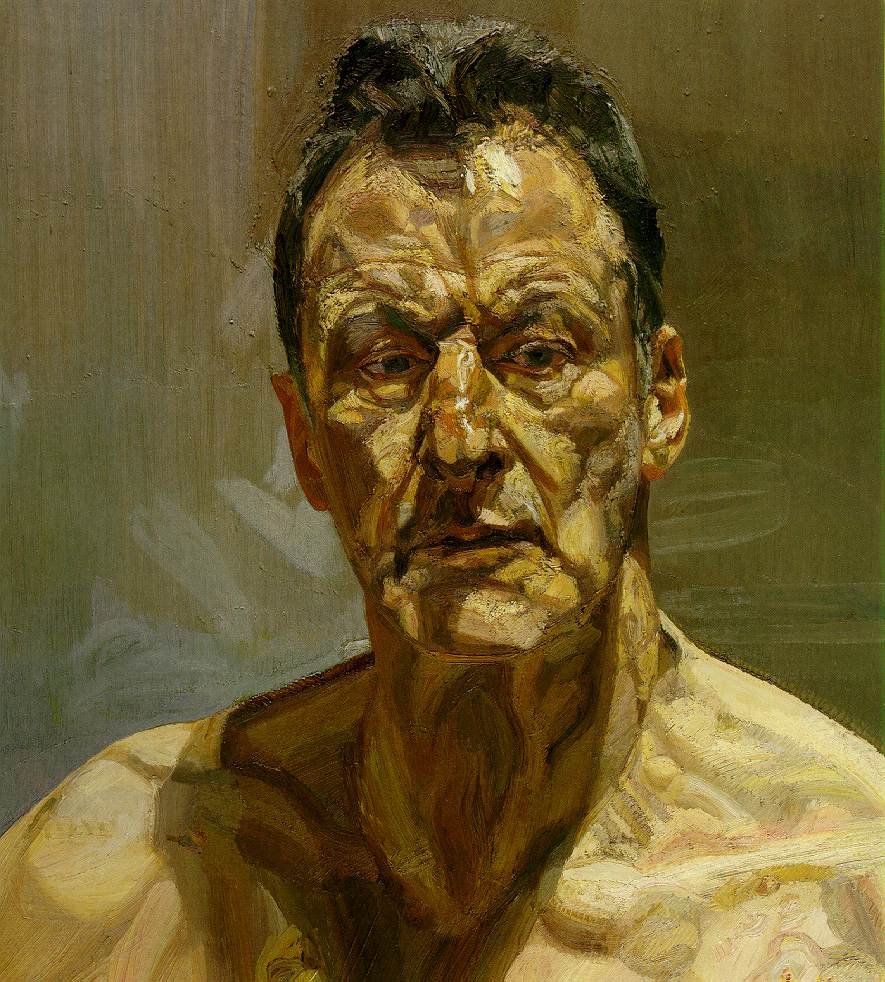