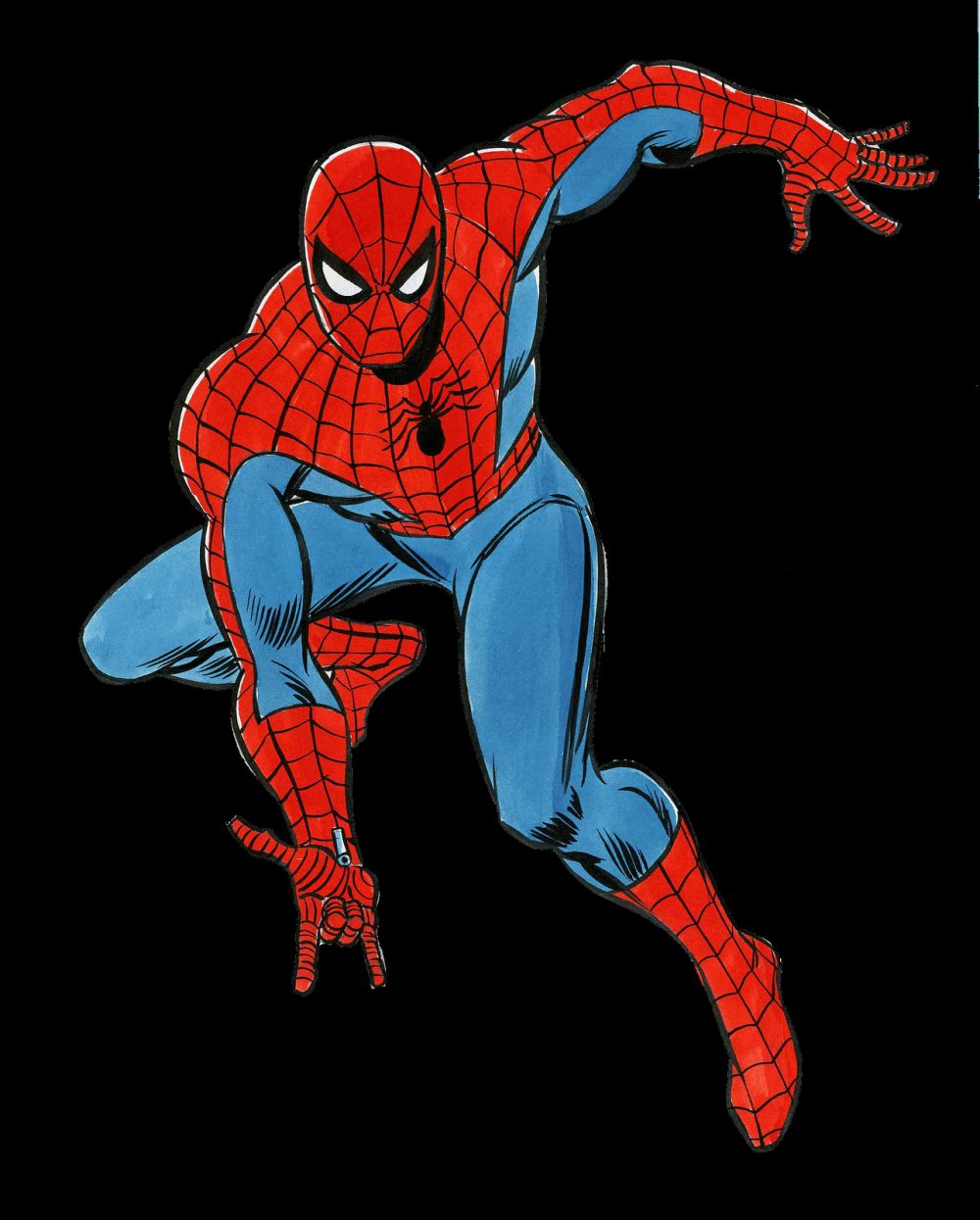 DID YOU KNOW: Marvel, as trying to increase sales, created a "Clone Story", in which Peter found out that he was a clone of the real Spider-Man and that the real Spidey was "Ben Reilly", a guy created partly for recapturing the old Spidey Spirit, which had partially changed during the decades.

The idea backfired, People got mad finding out that they had read about a fake, started boycotting and Marvel desperately had to change Pete back
as the Original Spidey. Now the clone story is for most fansthe most hated story of decades of Spider-writing.