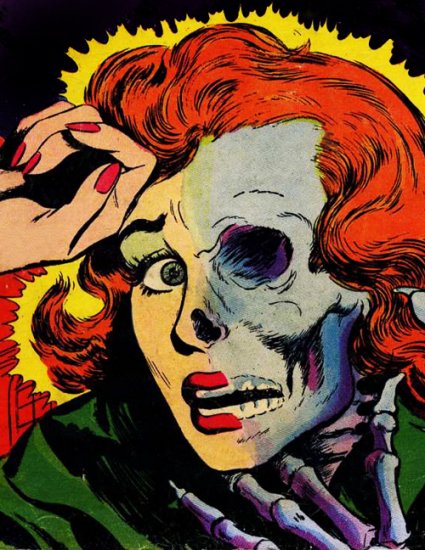 Migraines are not just a headache. They are excruciating, often a pulsating and throbbing pain that can make the head feel as if it will explode. Some sufferers experience auras or vision changes, some vomit and some lock themselves in a dark, silent room until the pain subsides.

A new study, which was conducted by researchers at the University of Nebraska Medical Center College of Nursing Lincoln Division and Bryan Health, finds relief may not be in a pill bottle but in some relatively easy tweaks in lifestyle -- from what you eat, how much you sleep and how much you exercise.

“Generally, narcotics aren’t that effective and aren’t appropriate for chronic headaches,” said Nancy Waltman, professor of nursing and nurse practitioner at the UNMC College of Nursing Lincoln Division. “The best treatment is a combination of dietary changes, adjustments in sleep and exercise, avoiding triggers and preventative medication.''

Analyzing data of 28 participants, Waltman and Parker found a significant decrease in frequency (76 percent) and severity (31 percent) of migraines when participants simply adjusted their lifestyles. And 66 percent of those taking part in the study said their perception of disability due to headaches also had decreased.

“We’ve found that a lot of women remain silent and don’t get treated for their migraines,” Waltman said.

Less than half of them will get diagnosed or seek help. Instead, they will suffer through the symptoms by isolating themselves, taking over-the-counter medicines and calling in sick to work, to school and to life.

Migraines are three times more common in women than they are in men.
keep reading this story
Source: Journal Star

Private Information vs. Corporate Information
Make Do and Mend.
Peewee and Tim Burton (1985)
Tom Cruise Will Miss Tony Scott
Faces by Nick Lepard
10 Countries With The Most Billionaires