Norman Bates is the Sweetest Thing..

1. According to anthropologists, 90 percent of people kiss. But that doesn’t mean that kissing is the same for everyone. Kissing customs vary across the world. For instance, certain African tribes literally kiss the ground of their leaders, while in many parts of Europe, it is not unusual for men to kiss each other. Kissing people on both cheeks as a form of greeting is another popular custom in many parts of the world, and both Eskimos and Egyptians "kiss" by rubbing noses, hence an "Eskimo kiss."Read: The Evolution Of Kissing

2. PDA was strictly forbidden in old-school Italy. In 16th century Naples, the punishment for kissing was the death penalty. We bet there were a lot of unhappy women. And a lot of hangings.

3. Be careful where you kiss. Though the punishment's not quite as harsh as our Italian predecessors, kissing is still illegal in some parts of the United States. 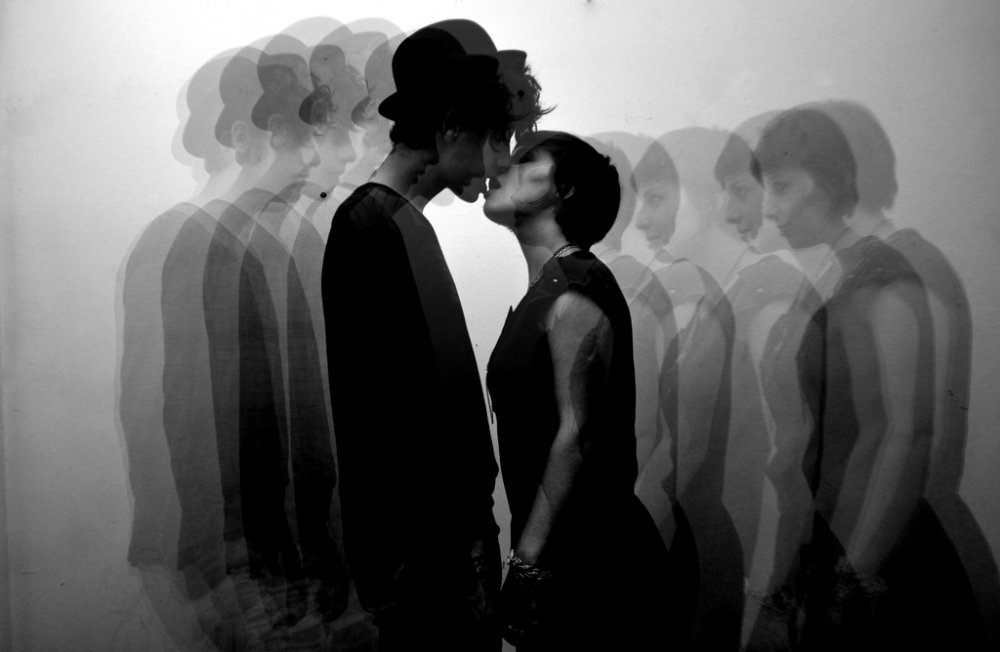 Forget sex. Kissing can be one of the most intimate, sensual, and just plain fun things you can do with another person. And as anyone who is sex-educated knows: the better the foreplay, the better the sex. Read on to discover ten unusual kissing facts, and be grateful that locking lips no longer leads you to the guillotine.