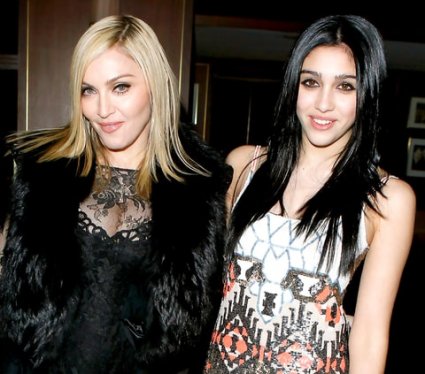 Could her name be anymore Westchester then Lourdes "Lola" Leon? Musical icon Madonna gave birth to Lola on Oct. 14th 1996. That would make her 19 years old. Her father Carlos Leon was born in Cuba in 1966. He was a personal trainer when he met Madonna and has become an accomplished actor. Even though the relationship between Leon and Madonna was short lived he treasures the child they made together. "I'm forever grateful to [Madonna] I have no regrets. I wouldn't change anything. I got the best thing out of that relationship, and that's my daughter. My daughter is everything to me." Lola has been known to shy away from the public eye, but this past March she agreed to be a model for Stella McCartney's latest campaign for her new perfume 'Pop'. The campaign promotes acceptance and conscious counterbalance to the negative aspects of social media.
Madonna performing in Hialeah early 1980's. 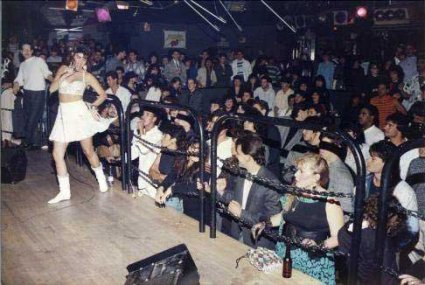 Madonna did not meet the father of her child many years later from when this photo was taken. But, it's still very cool to see someone like Madonna when she was starting out going into the belly of the beast and performing in nightclubs in Hialeah. She always had a love for Cubanos!