Posted | Views: 2,515
DID YOU KNOW?:
Many people don't know but Sammy Davis Jr.'s mom is of Cuban heritage. For most of his life he said his mother was Puerto Rican. Elvera Sanchez, Davis Jr.'s mom was born in New York City of Afro-Cuban descent. She stated in the book "In Black and White" that her son would tell people his family was from San Juan, Puerto Rico because he feared he would have a backlash in record sales due to Anti-Cuban sentiments in the US during the 1960's. Elvera Sanchez died in 2000 at the age of 95. 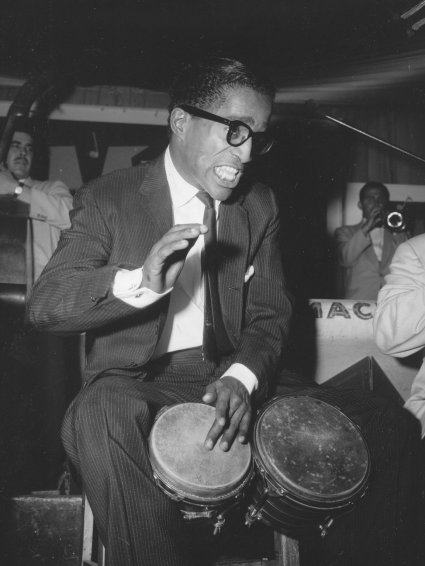