1994 Shooter Confesses to shooting 2pac (on the rappers 40th Birthday)

A man suspected of robbing and shooting Tupac Shakur at Quad Recording Studios in 1994 has confessed, accusing James “Jimmy Henchman” Rosemond of orchestrating the crime. The confession comes as Rosemond continues to elude federal authorities, who are currently seeking the music businessman in connection with a cocaine distribution investigation.

The confession of Dexter Issac, a former associate of Rosemond, who is currently serving a life sentence in New York City, was reported by AllHipHop.com, who spoke with Issac. The site has an image of the statement posted on their site. The statement, which also vaguely implies that Bad Boy mogul P. Diddy continues to hide some secrets, was released in part due to the expiration of the statute of limitations, and in retaliation for Rosemond’s previous statements demeaning Issac’s character, calling him an informant.

In early May, a warrant was reportedly issued for Rosemond’s arrest, allegedly regarding cocaine distribution. Rosemond has conducted business with a litany of high-profile musicians, including Akon, Wyclef and Game.

Tupac himself seemed to think Rosemond was responsible for the attack, stating so on several occasions. The Quad Studios incident has long been viewed as the escalating catalyst of the Tupac-Biggie, East Coast/West Coast drama which ultimately, many feel, led to the murders of both rap titans.

A small mention seemingly regarding the murders was made by Issac which could be seen as casting a suspicious cloud over Sean “P. Diddy” Combs. Issac states, “Jimmy, you and Puffy like to come off all innocent-like, but as the saying goes: You can fool some of the people some of the time, but you cannot fool all of the people, all of the time.” The statement does not elaborate further, only going on to rhetorically ask whether or not Rosemond plans to “flip” on Diddy when the feds catch up with him.

In issuing his statement, Issac told AllHipHop, “I want to apologize to [Tupac's] family. I am trying to clean it up to give [Tupac and Biggie's] mothers some closure.” 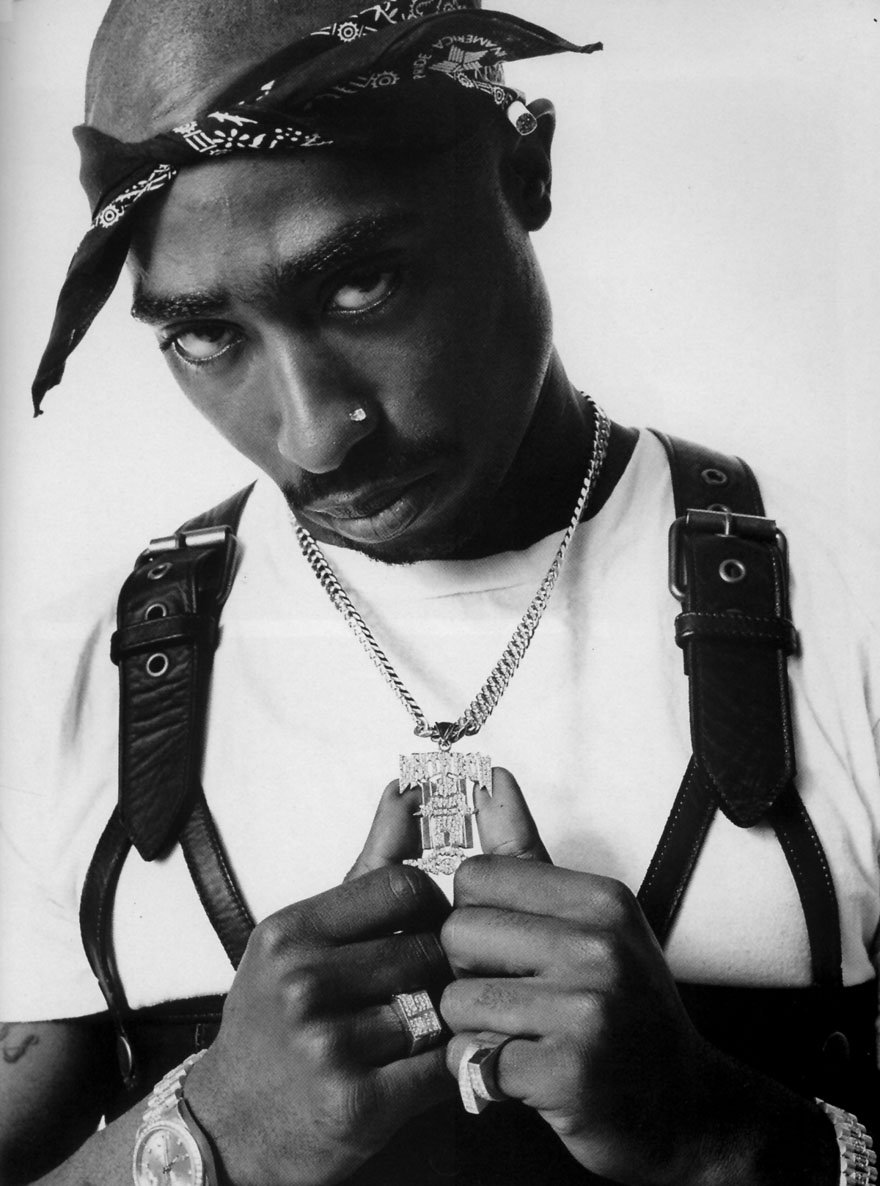