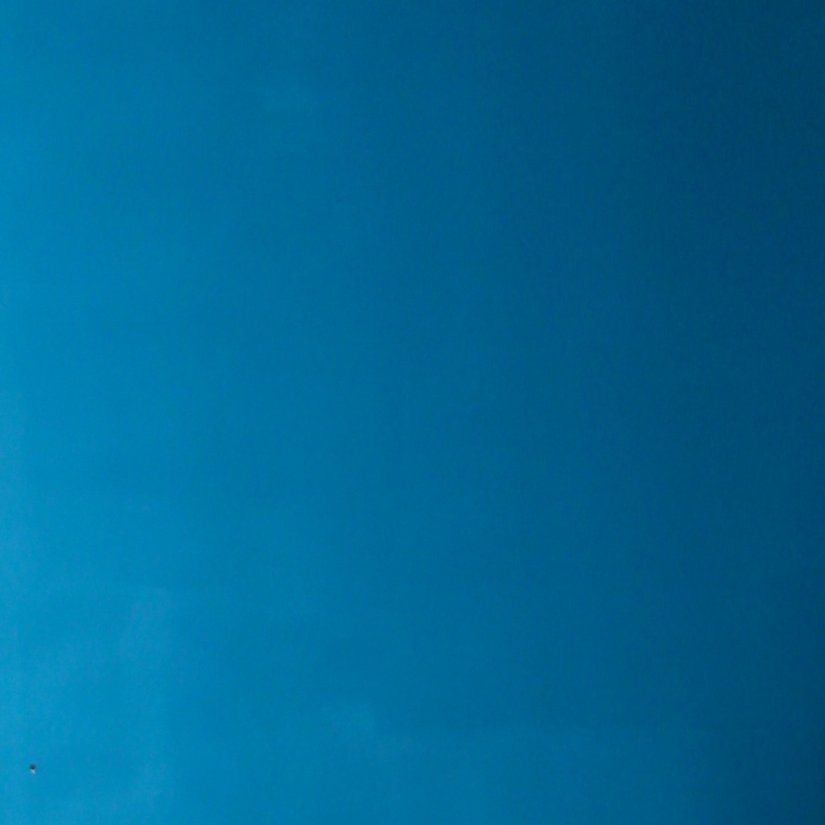 PILOT SEASON
I am primarily an Actor by trade. Pilot season is usually a six week run between February and the end of March when available actors audition non stop to book the coveted pilot. This year around 100 pilots are being made, a vast number of which will never even be seen, in fact more than the majority. A lucky few will make it to our TV screens, and even fewer will make it through the season. A handful will be renewed for a second season, and the most fascinating part is that it is entirely luck of the draw. We can all make educated guesses, but no one really knows what will or won't make the cut.
In what way is this related to a style blog? Two ways, the first being a pardon for my absence. As much as I would love to blog all day everyday, during these few months I'm afraid I'll barely take a photo. The second is that every audition is for a different character. Each character has an identity, and the fastest way to translate your understanding of the characters identity is in your appearance.
So far in the past week I have been a young mother, a children's book editor, a beachy surfer chick, a cop, a very intelligent understated woman shopping for berries, a "can't get my shit together" personal trainer, a witch, and tomorrow I will be a lawyer. None of the above dress anything like me. In fact I think it's safe to say my version of style is rarely perfect for the part. My closet has to have costume options at all times, a plain suit I would never wear, chunky doctor shoes, a bright pink push up bra that should have been laid to rest years ago.... when you think about it, it's really quite fascinating. The way you dress say's so much about who you are, so... who do you want to be? And unlike the many girls dragging out their short black mini's to play "hot girl" you don't have to fit into anyone else's vision.... isn't that LIBERATING? WHO ARE YOU? Have some fun in your closet today and find out.
LOS ANGELES
PARDON
ME. YOU?

"We lost HOW MANY MODELS!??"
ANN YEE
RAMIREZ TRAN
WE ARE THE PEOPLE OF THE ROSE BOWL FLEA
WHAT EVER HAPPENED TO THE HAT?
PILOT SEASON PARDON