The work of Eddie Martinez 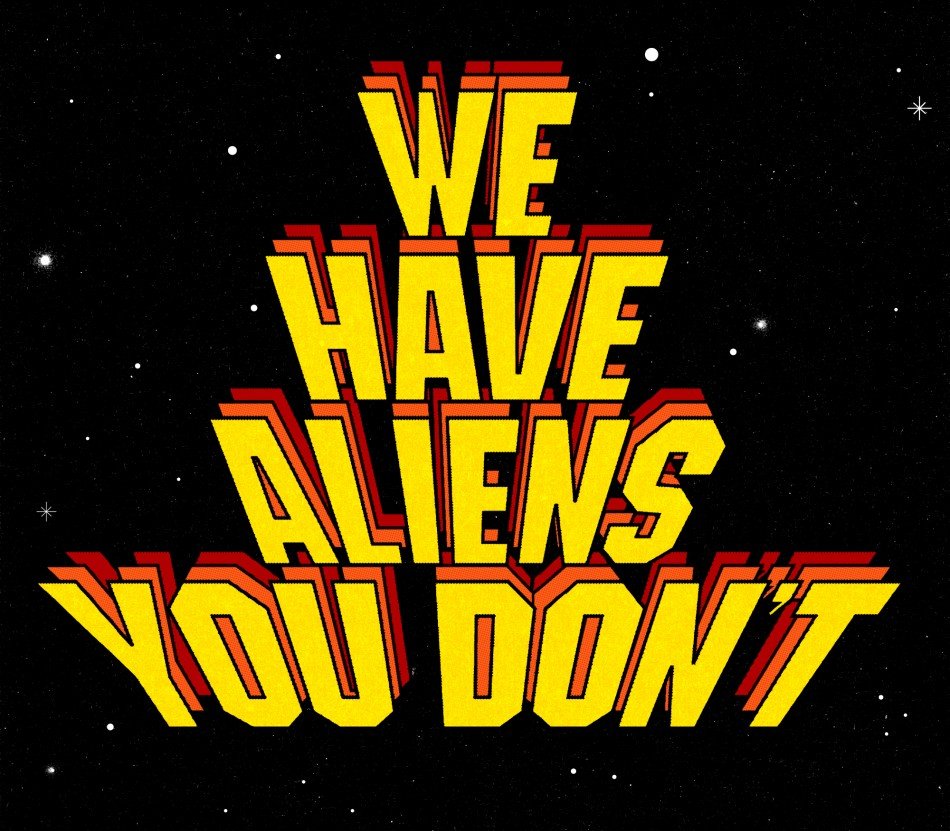 Three giant alien spaceships are heading for Earth!  Scientists predict they will arrive in early 2011.

UFO encounters continue to increase – as documented on WWN.  And today scientists at SETI (Search for Extraterrestrial Intelligence), an independent non-commercial organization,  made a major announcement:

“Three giant spaceships are heading towards Earth. The largest one of them is 200 miles wide. Two others are slightly smaller. At present, the objects are just moving past Jupiter.  Judging by their speed, they should be on Earth by early 2011,” said John Malley, the lead extraterrestrial expert at SETI.

The spaceships were detected by HAARP search system. The system, based in Alaska, was designed to study the phenomenon of northern lights. According to SETI researchers, the objects are extraterrestrial spaceships. They will be visible in optical telescopes as soon as they reach Mars’s orbit – sometime in March of 2011. The US government has been reportedly informed about the event.