Ice Cream in the Shape of a Flower

Let Terror be a Treat.

Orlando police said Tom Murphy, the manager at Paddy Murphy's restaurant in Orlando, called police after Jeremie Calo, 32, and his date were seen having sex on their table out on the patio while other patrons, including children, were eating in the same area, WKMG-TV, Orlando, reported Wednesday.

Murphy said the couple stopped when he called police, but officers arrested Calo for fighting with the manager and refusing to pay his $101 bill.

The couple were not charged for the alleged public sex because none of the other restaurant patrons wanted to write statements for police. 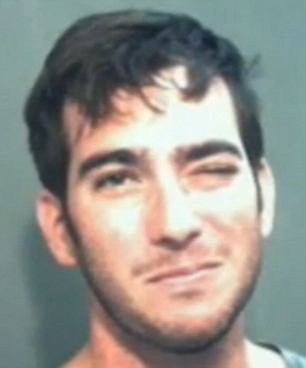 Police in Florida say they arrested a man accused of fighting with a restaurant manager after having sex with his date on a table in front of other patrons.