A West Columbia man accused of throwing his girlfriend out of a moving vehicle during an argument over his participation in a satanic cult has been arrested, according to Lexington County police reports.

Donald Keith Smith, 30, is charged with aggravated criminal domestic violence May 28 after witnesses in the 100 block of Bill Williamson Court in Lexington saw a man push Smith’s girlfriend from a SUV. According to reports, Smith’s girlfriend said that the two were arguing about his role in the cult and that he had stolen Xanax anti-anxiety pills from her when she was pushed from vehicle.

Smith’s girlfriend had scrapes on her knees, toes, feet and elbow. She was taken to the hospital when emergency workers learned that she lost consciousness from the fall.

Smith reportedly called sheriff’s deputies following the incident, wanting to turn himself in for arrest. Deputies arrested him at his home about two hours after the incident.

He is being held at Lexington County Detention Center on a $15,000 bond. 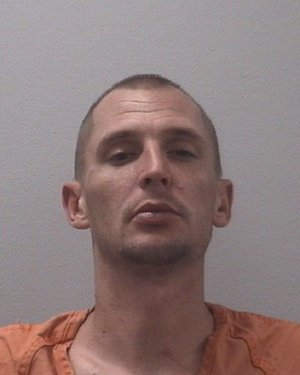 Satanist Pushes Girlfriend Out of SUV