Aris Jerome Out of LA

Posted | Views: 12,621
Garry Winogrand was born in 1928 in New York. There he studied painting at City College of New York, photography at Columbia University, and photojournalism with Alexey Brodovitch at The New School for Social Research. He photographed while in the Air Force, and did magazine work throughout the 1950s and 60s for publications like Life and Sports Illustrated. Winogrand has become known for a street-style of photography characterized by a wide-angle lens and 35mm camera, available light and unposed subjects, and countless exposures. Winogrand’s photographs have been widely exhibited, including a major retrospective organized in 1988 by The Museum of Modern Art, New York, which traveled to the Archer M. Huntington Art Gallery, University of Texas, Austin; Art Institute of Chicago; Carnegie Mellon University Art Gallery, Pittsburgh; Center for Creative Photography, University of Arizona, Tucson; Museum of Contemporary Art, Los Angeles; and the San Francisco Museum of Modern Art. Winogrand died in 1984. 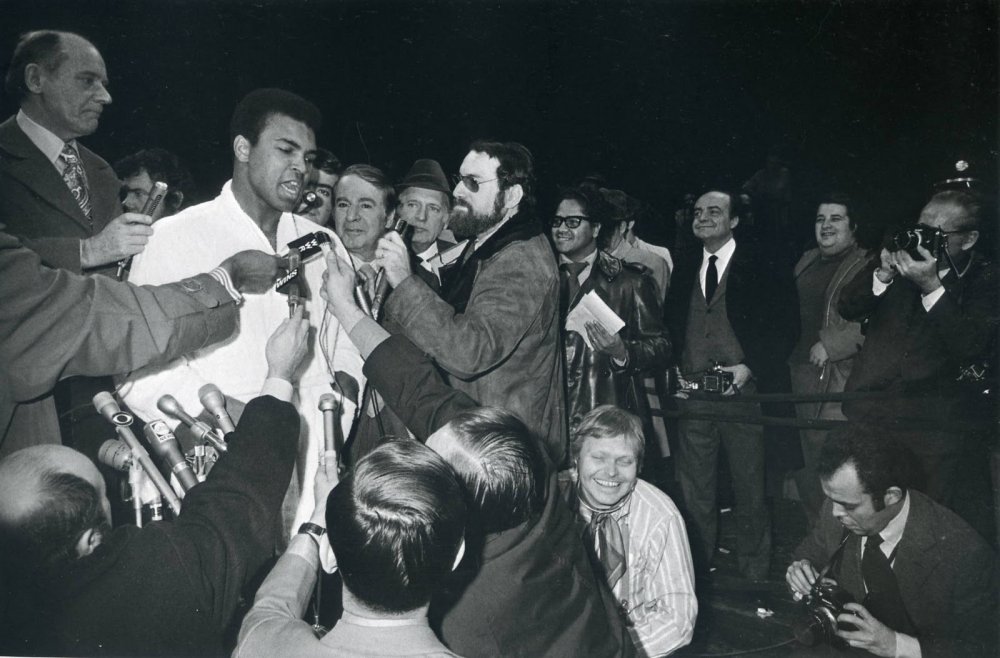 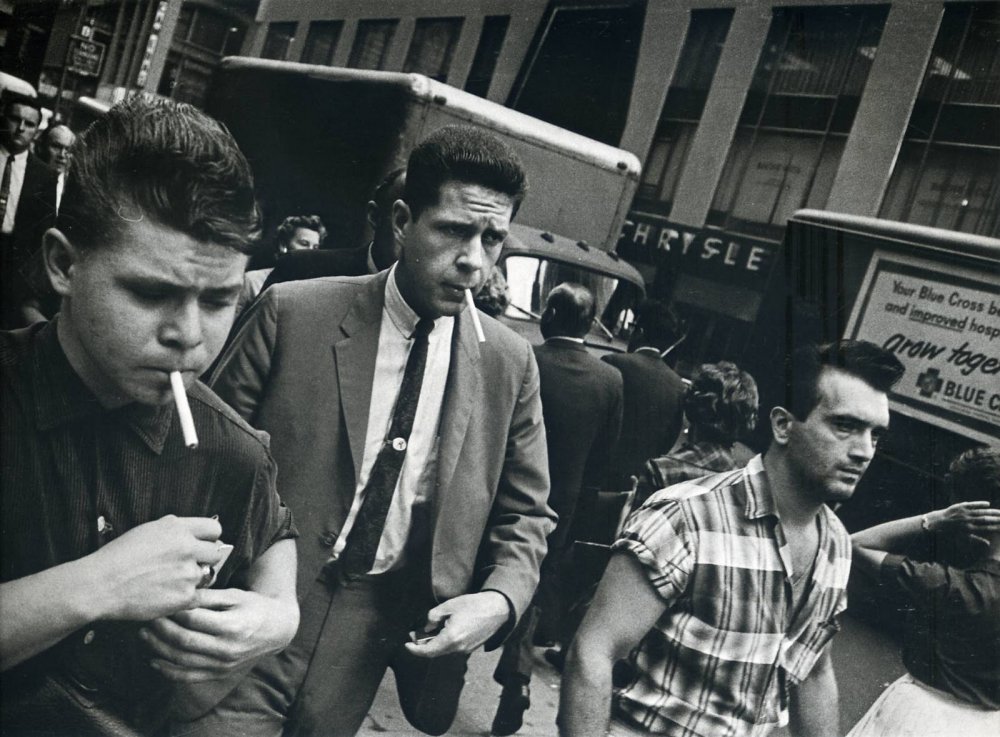 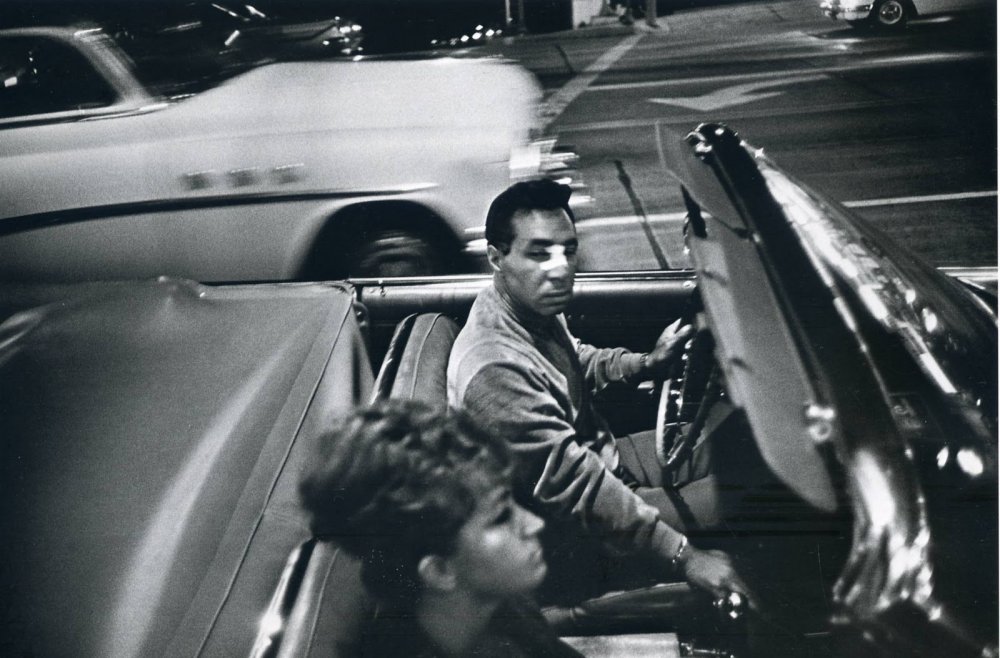 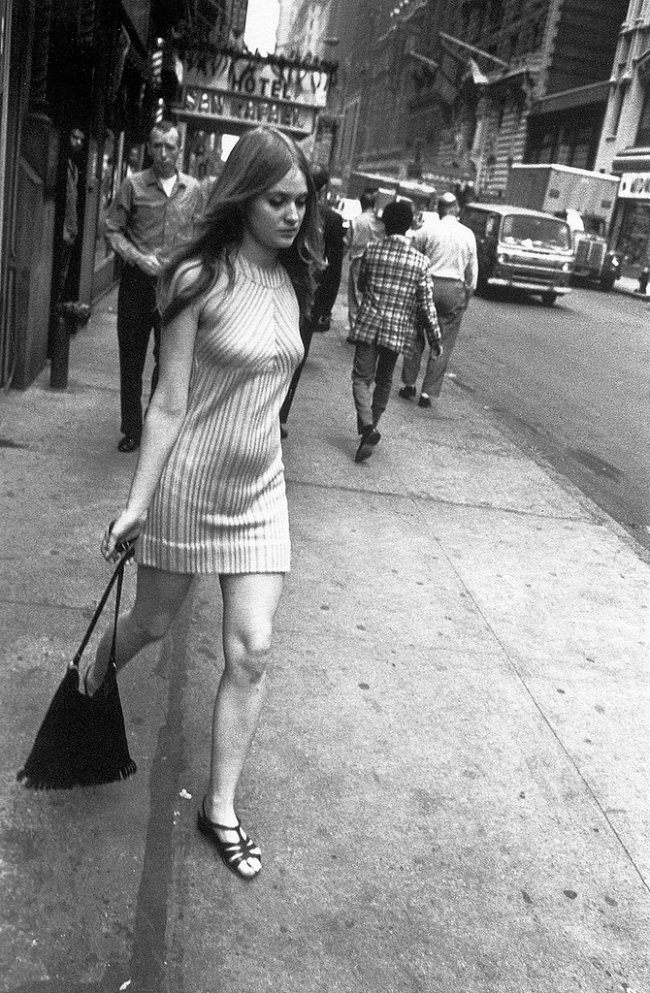 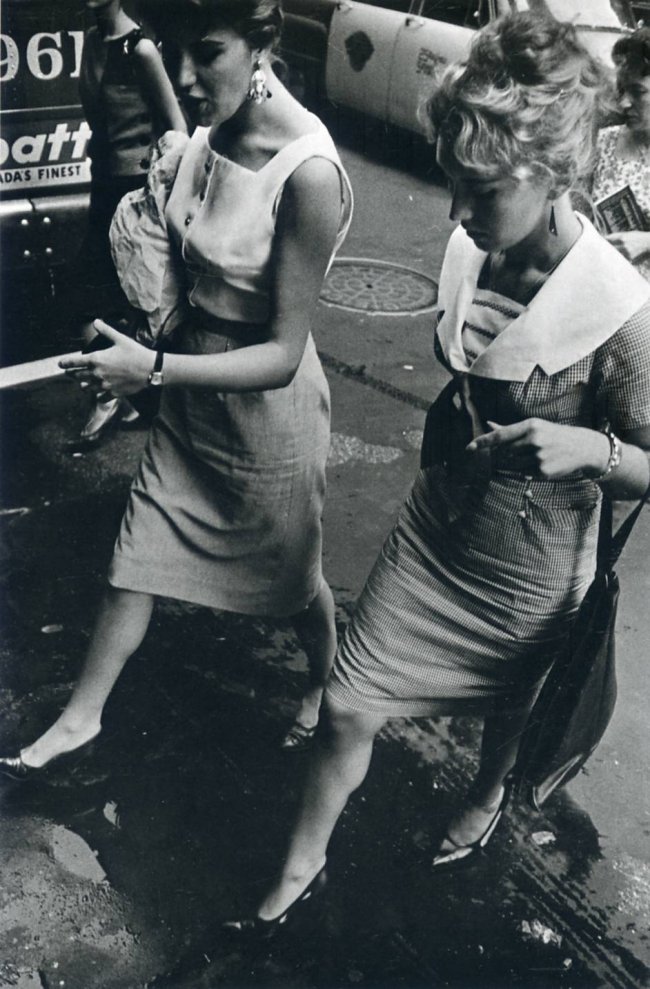 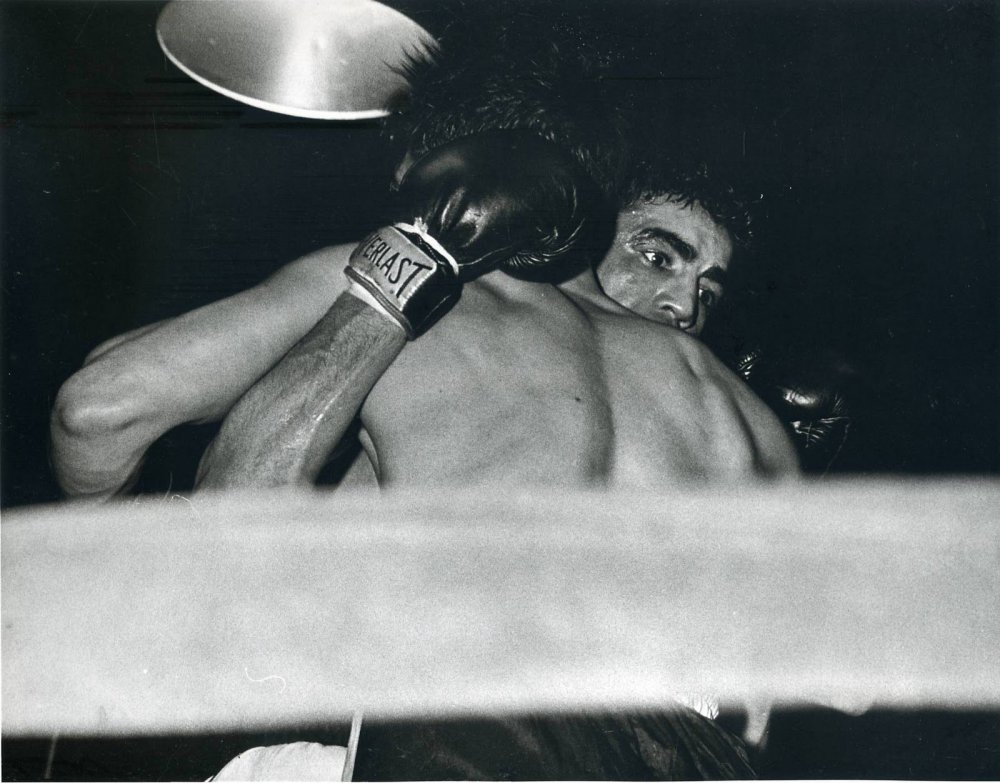 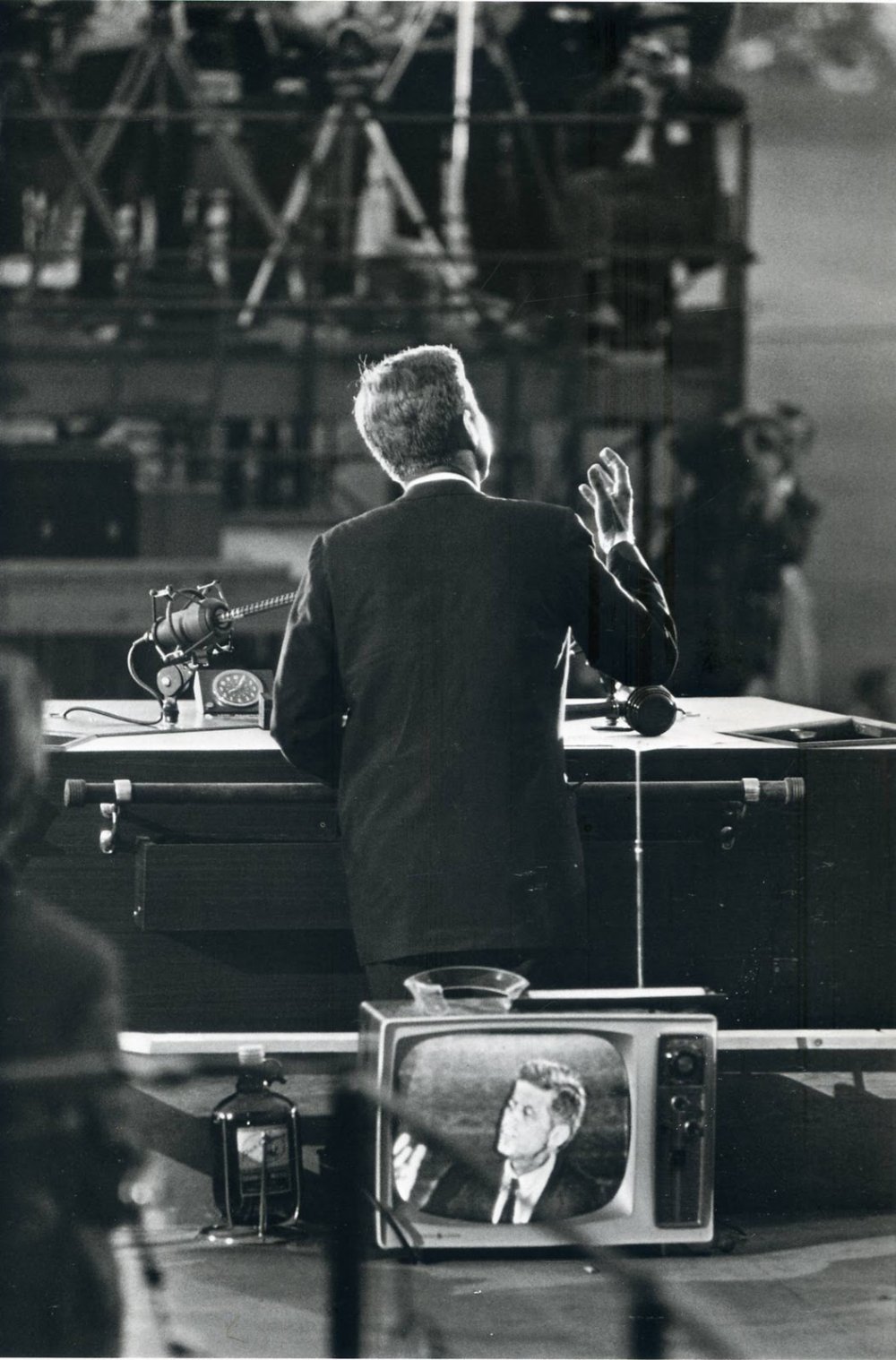 Garry Winogrand: "I photograph to find out what