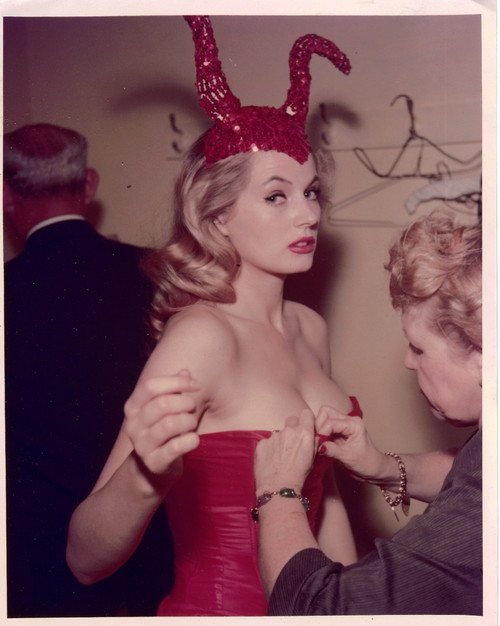 Brooke Taylor, of St Louis, Missouri, spent three months as an in-patient at Castlewood Treatment Centre to treat an eating disorder in 2010. She claims she was brainwashed there. She said: 'I like to use the word "bully" when I refer to individuals that work there. They make you believe that they have all the answers.'A lot of demons were put in my head.'

Ms Taylor is the third woman to sue Castlewood.Lisa Nasseff and Leslie Thompson, both from Minnesota, took separate legal action against the centre and psychologist Mark Schwartz, claiming they had false memories planted during sessions to treat eating disorders.

Ms Taylor claims Castlewood staff hypnotised her and that she was over-medicated.

A previous lawsuit filed by another inpatient claimed Castlewood psychologist Mark Schwartz  brainwashed her into believing she was a member of a satanic cult.

According to her lawsuit, staff caused her 'to become increasingly isolated from her family by leading her to believe that a family member had been and would continue to sexually abuse her and force her to engage in horrific acts of abuse'. A spokesman for Castlewood told STLToday.com that the lawsuit claims are 'spurious'.

A statement said: 'This lawsuit simply piggybacks on publicity generated by earlier false and outrageous allegations. We will defend this case vigorously, confident that the facts will underscore Castlewood's professionalism and excellence in patient care.'

Ms Nasseff's lawsuit, filed last year, claimed her psychologist Mark Schwartz brainwashed her into believing she was a member of a satanic cult.She sued Schwartz and Castlewood for $1million for implanting false memories in her mind under hypnosis.

Ms Nasseff allegedly believed she had multiple personalities and had participated in satanic acts, including the ritualistic eating of babies.

She spent 15 months at the centre, starting in 2007 where she received treatment for anorexia, according to the complaint.

Psychologists brainwashed a woman into believing she had been sexually abused and had multiple personalities, according to a lawsuit.

Brooke Taylor, of St Louis, Missouri, spent three months as an in-patient at Castlewood Treatment Centre to treat an eating disorder in 2010.

She claims staff there falsely led her to believe she was apart of a Satanic cult and had been the victim of sexual abuse as a child.