By now, we know full well that Marine Sgt. Scott Moore's YouTube invitation to Mila Kunis worked in part because of a timely assist from her "Friends With Benefits" co-star Justin Timberlake.

Well, now Timberlake himself is the target of a Marine Corps Ball invitation.

Cpl. Kelsey De Santis has posted her own video proposal, requesting that the actor/musician accompany her to a Ball set to take place in Washington D.C. on Nov. 12th.

If he refuses, Cpl. De Santis advises that he "cry me a river."

We know Timberlake has slick dance floor moves, but he may want to be careful should he agree to escort De Santis - she's currently the only female enrolled in the Martial Arts Center for Excellence at Marine Corps Base Quantico. 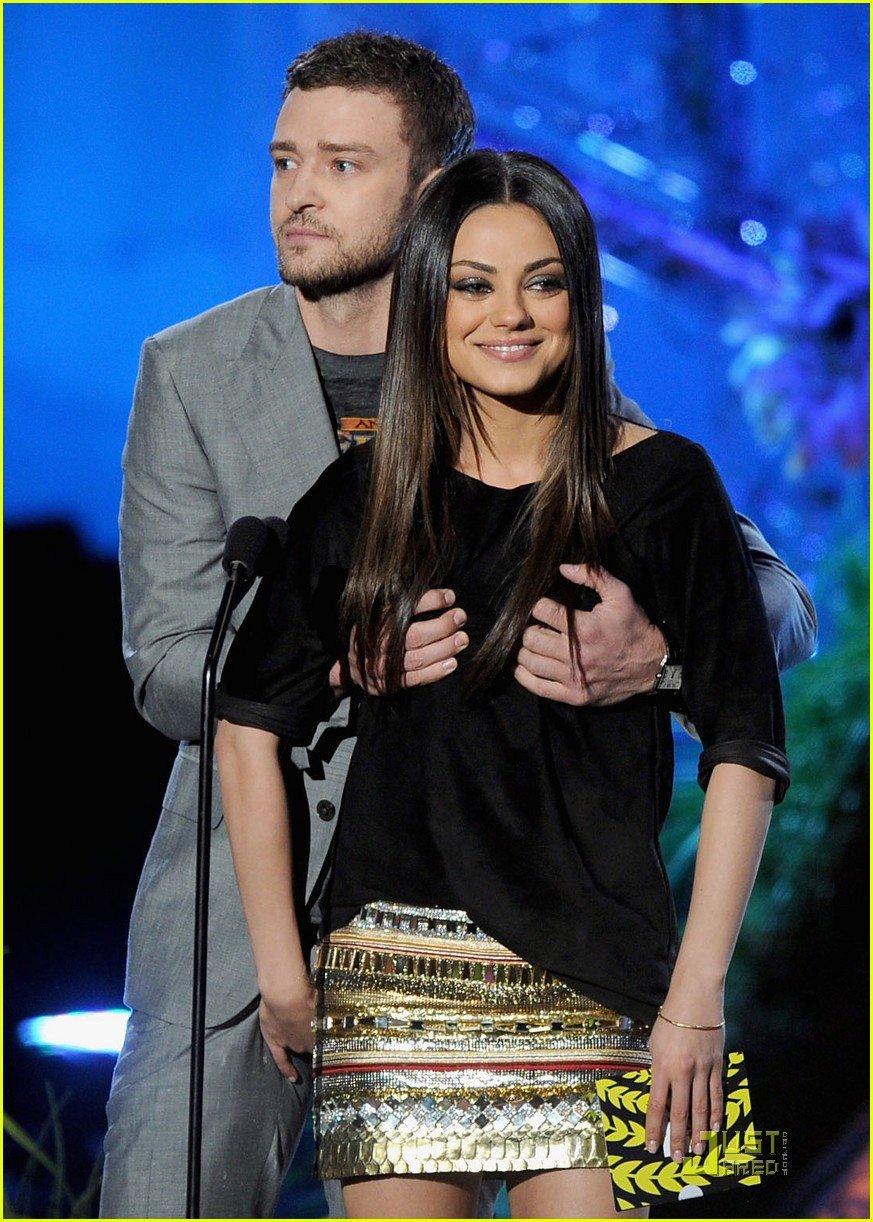 Will Justin go? Of course he will. He loves his country.

5 Legged Dog
The Amazing Spider-Man Movie Poster!
Tom Hanks Loves Woody
The Way to Listen to Music
What Happens At a Busy NYC Intersection
What a House