Alfred Rudolph Waud emigrated to the United States from England as an illustrator in 1850. Waud was one of a number of sketch artists working during the Civil War, providing depictions of battles and scenes that photographic equipment was still too new to capture. 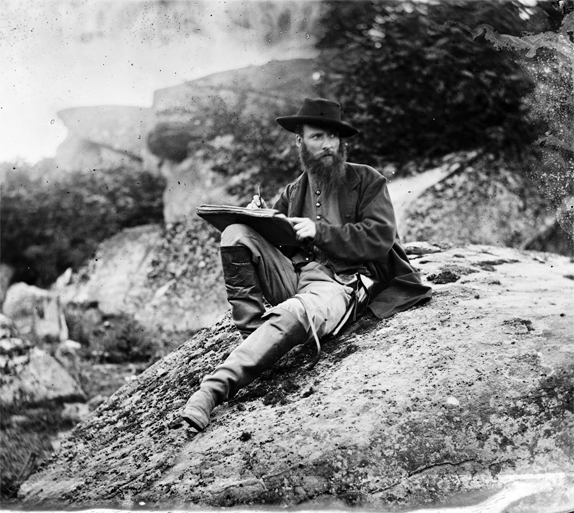 Waud was with the Army of the Potomac for the duration of the Battle of Gettysburg, and a number of his sketches survive. Most of a sketch artist’s work would not make it to publication. The sketch usually provided the basis for a more elaborate engraving that would appear in print. Waud’s “Death of Reynolds” sketch is depicted here, with Reynold’s falling backwards off his horse, hat coming off his head. Keep reading article

Could You Sketch During A War? 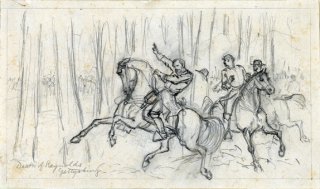