A little about the Moshpit 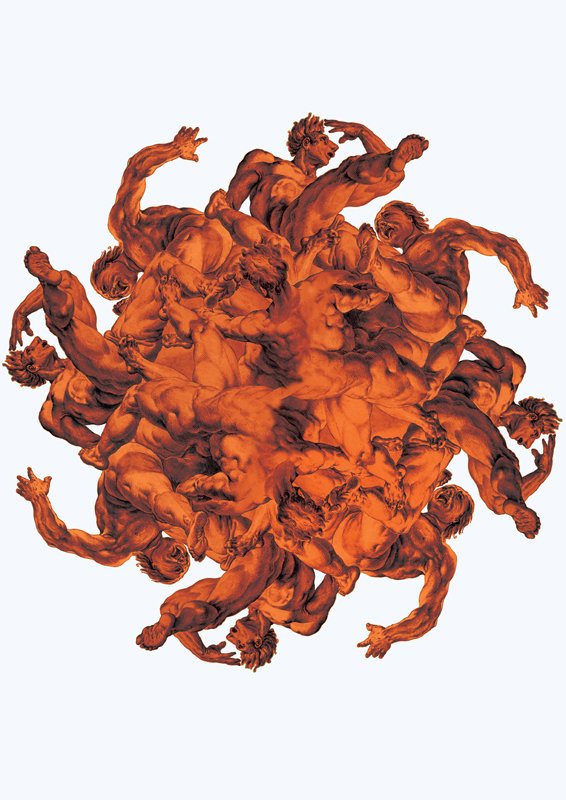 The term mosh came into use in the early 1980s American hardcore punk scene in Washington, D.C. Early on, the dance was frequently spelled mash in fanzines and record liner notes, but pronounced mosh, as in the 1982 song "Total Mash" by the D.C.-based hardcore band Scream. H.R of the band Bad Brains, regarded as a band that "put moshing on the map,"used the term mash in lyrics and in concert stage banter to both incite and to describe the aggressive and often violent dancing of the scene. To "mash it up" was to go wild with the frenzy of the music. Due to his Jamaican-accented pronunciation of the word, fans heard this as mosh instead

Halloween 1961
What I like to Call Scarlett Johansson
Don't Mind
Together Forever
Hot vs. Hot
What's Wrong with Men Today?