North Korea’s neighbours and the United States were on high alert Monday after the death of leader Kim Jong-il plunged one of the world’s most heavily militarised regions into fresh uncertainty.

China and Russia offered condolences and support for their ally nation’s new leaders, while Western states expressed hope that a change in leadership could ease North Korea out of decades of extreme isolation and better the lives of its long suffering people.

Kim suffered a heart attack while travelling on a train, North Korean state media said, setting up the autocratic, well-armed and nuclear-ambitious state for only its second leadership change since the Korean war ended in an uneasy truce in 1953.

Many experts have warned that a transition could lead to a period of instability. In a reminder of the permanent volatility on the divided peninsula, South Korean media reported that the North test fired a short-range missile off its eastern coast.

The North’s biggest ally, China, expressed official grief over Kim’s sudden death and, in an important signal, threw its weight behind his apparent successor, Kim Jung-un.

Prime Minister Stephen Harper urged North Korea to “close this sad chapter in its history” and called on it new leadership to promote “the well-being of its people and stability on the Korean peninsula.”

“Kim Jong-il will be remembered as the leader of a totalitarian regime who violated the basic rights of the North Korean people for nearly two decades,” Mr Harper said in a statement.

“We hope his passing brings positive change allowing the people of North Korea to emerge from six decades of isolation, oppression and misery. The regime’s reckless decisions have resulted in North Korea being an impoverished nation and a country isolated from the international community because of its dangerous nuclear proliferation and ballistic missile programs,” Mr Harper added.

is hanging out with Satan 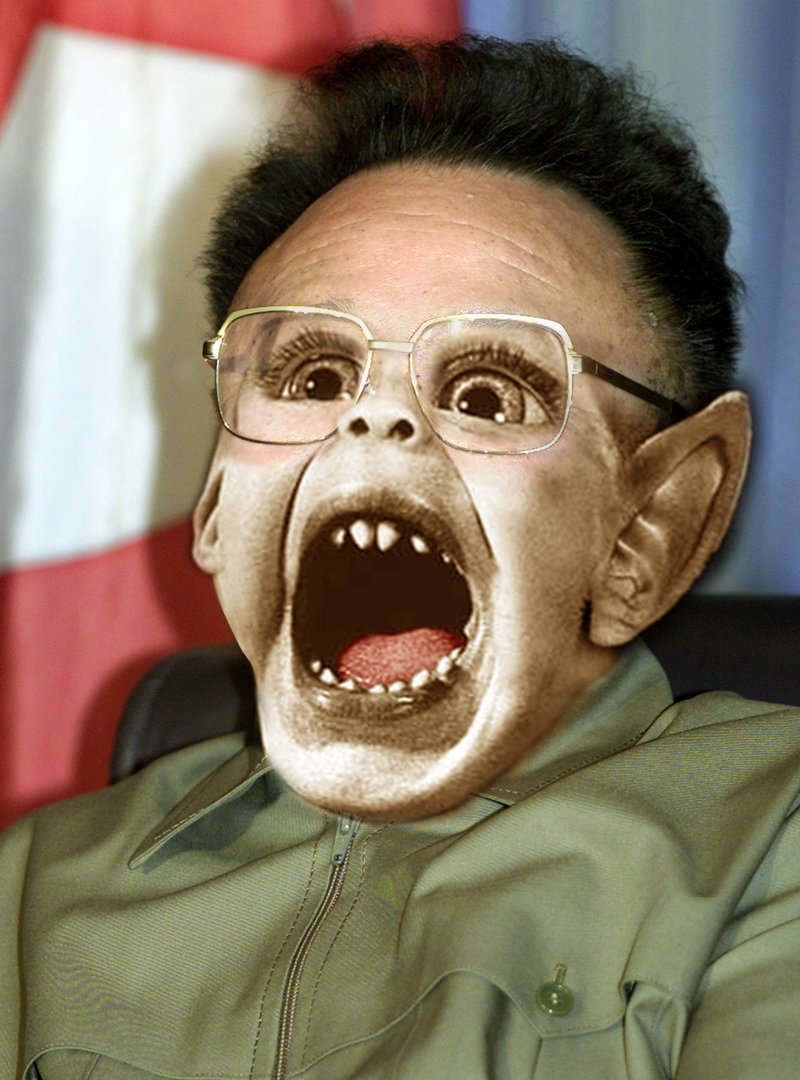