Former Secretary of State Condoleezza Rice was asked about her favorite thing to eat at Thanksgiving in a recent interview with Kristi Watts of “The 700 Club.”

"It's mac and cheese," Rice answered.

"Sister, that is my dish, that is the one thing I can rock!" Watts said in agreement.

Though Rice’s answer wasn’t all that interesting, Pat Robertson, co-host of “The 700 Club,” thought it was downright confusing.

"What is this mac and cheese? Is that a black thing?" Robertson asked Watts on Wednesday’s show.

"It is a black thing, Pat. Listen, and you guys, other people, the world needs to get on board with macaroni and cheese," Watts said. "Seriously, I just … OK, Christmas and Thanksgiving, we have to have macaroni and cheese and it trips me out that you don't."

The pair chuckled as Robertson admitted, "I really don't, I don't, and I have never.” 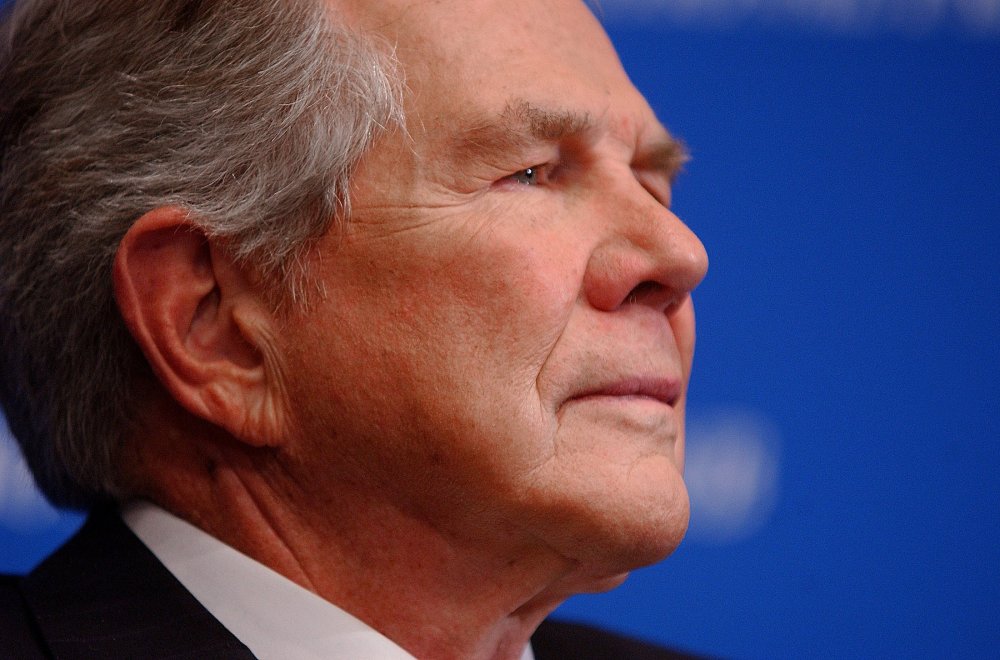 WHAT IN GOD'S NAME IS MAC N CHEESE?  IS IT A BLACK THING? 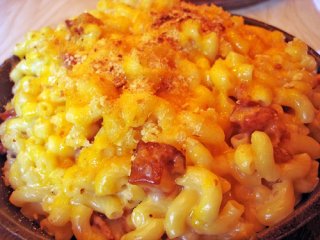 Condoleeza Rice knows what's up. I can seriously throw down some good and health damaging Mac n Cheese.

Pat Richardson doesn't know what the hell he is missing...It is heavenly!