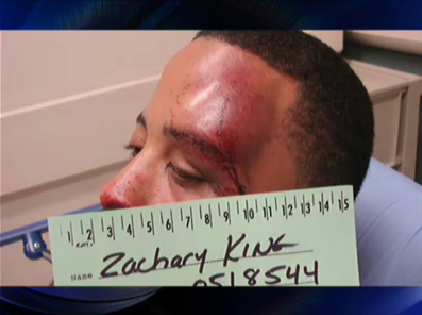 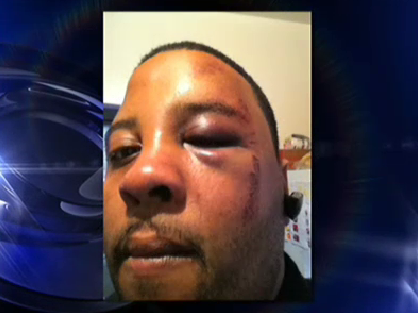 Several dozen people rallied in downtown Minneapolis Friday, accusing police in the state's largest city of "brutality", after a man produced photos of what he said were injuries caused by officers during an arrest.

"No justice, no peace!" they chanted as they walked along Nicollet Mall.

Zach King, who was acquitted in 2008 of manslaughter after his pit-bull mauled to death his seven year-old son, produced a video and photos of two separate incidents that he alleged showed abuse of power by Minneapolis police.

He was not charged in the videotaped incident; in the most recent arrest from Monday, he is charged with misdemeanor obstructing the legal process.

"There will be no plea and we'll take the case to trial, if need be," said Mike Padden, King's attorney.

King was taken to the hospital after the arrest early Monday morning with visible injuries.

"I thought I was going to die," King said in an interview at his parents' south Minneapolis home Friday morning.

Minneapolis police would not comment on King's complaint, citing the open CRA investigation.

In 2010, Minneapolis police chief Tim Dolan banned the use of kicks and strikes by officers except in instances where a suspect is actively resisting.

And in April of this year, Dolan and Mayor RT Rybak met with Occupy Minnesota protesters who were concerned about alleged police brutality after an officer was shown on video shoving the camera of a KSTP photographer.

At the time, Chief Dolan said in a statement, "The Minneapolis Police Department will not support unjustified uses of force."

Melton said officers must follow the "reasonableness" standard: did an arrest appear reasonable at the time, Melton explained, even though upon further review, the arrest may have been shown to be not correct.

"In 20/20 hindsight, things perhaps should have been done differently," Melton said in an interview. "But at the moment, was it reasonable? I saw nothing (in the video) that said it wasn't." 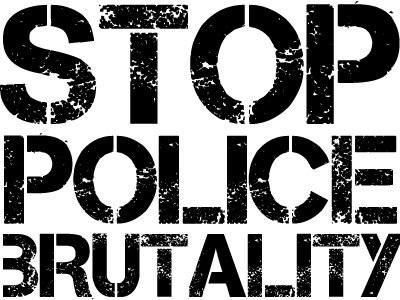 Hot Diggity Damn
Together Forever
This is how I feel about politics at the moment.
I Eat Dead People
Alien Pez Dispenser
It's Not Broken.