The number of people who have died in Ecuador after drinking adulterated liquor has risen to 33.

Officials subsequently banned the sale and consumption of alcohol nationwide for three days to allow police to check for and confiscate other supplies.But the Ecuadorean health authorities now say there have since been another 13 fatal cases across the country. 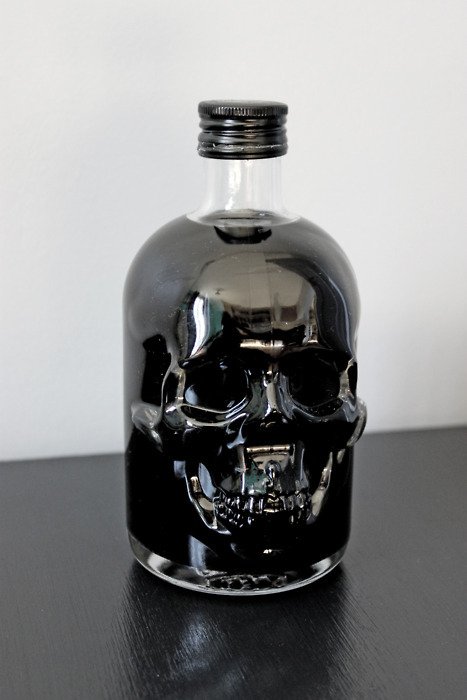 Drinking Bootleg Liquor in Ecuador on the Rise. WTF?