Comic books have finally gone fully digital with DC’s release of Same Day Digital. The program will release digital versions of new comic books the same day that they are available in print. The comics will cost $2.99 and drop down to $1.99 after four weeks.

Other companies and publishing houses have experimented with digital comics, but Same Day Digital marks the first all-in bet that digital is the future of comic books.

The Same Day Digital program will be available on a range of platforms including the iOS family of devices, Android and personal computers. DC Comics pushed its digital launch to coincide with the New 52, a massive overhaul and reimagining of 52 of their most iconic characters.

“I think part of this whole initiative was breaking down those doors and one was by changing the continuity and streamlining the shorelines and the second part of that… was doing digital delivery, right?” says Jim Lee, DC’s co-publisher and the man behind the New 52 character redesigns.

Mashable had a chance to mess around with the app on an iPad. The app is presently bare bones with simple scroll and zoom options. One tap brings up navigation tools, including a bottom bar with all the pages, and a settings option where you can automate page turns or set preferences on speech bubbles. The final panel is a pop-up box asking users to rate the comic and directing them to purchase additional comics in the series or browse through other titles. 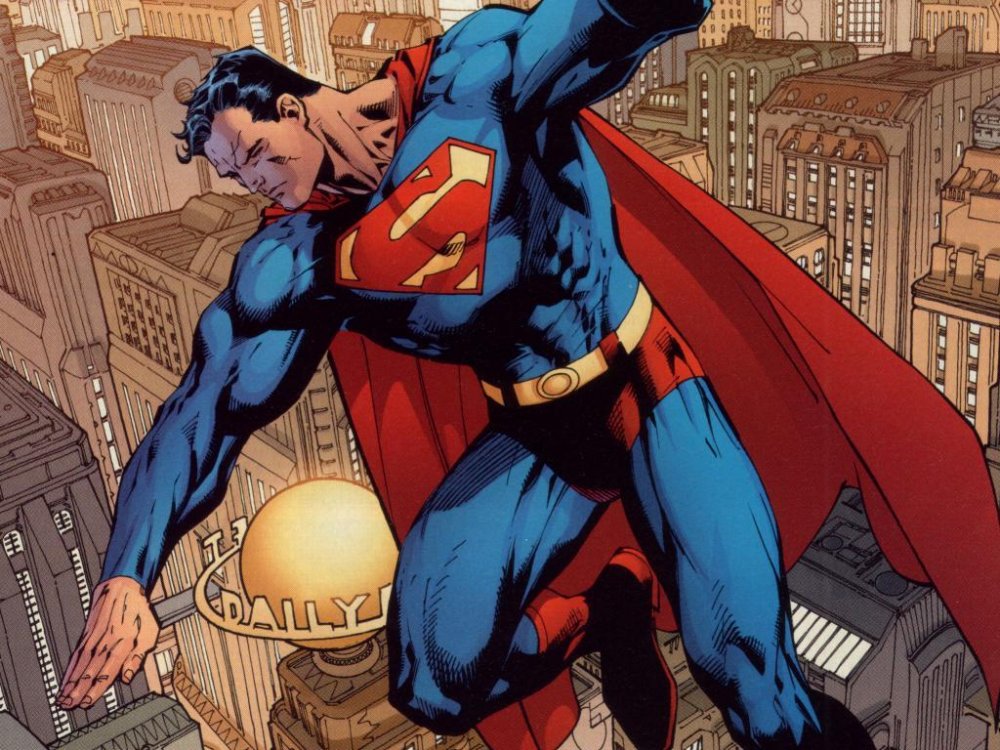