Rick Rubin on being Hip

As of this moment, the video has close to a million views and dozens of copy-cat or spin-off videos; People watch it because they think it is real, and while Mayer's ultimate intentions may be genuine, the production makes it seem artificial, creating an almost unimaginable contradiction which is expressed in the sometimes-angry online commentators. Is it a vlog? Is it music video? Is it a comedic short satirizing the weird new breed of pop stars? It is none of these things, however by placing it in the context of YouTube and exposing it to potentially millions of people who would be otherwise averse to video art, Mayer invites these unlikely questions and, oddly enough, fans.ing from nothing, to offer a legacy, to give birth. 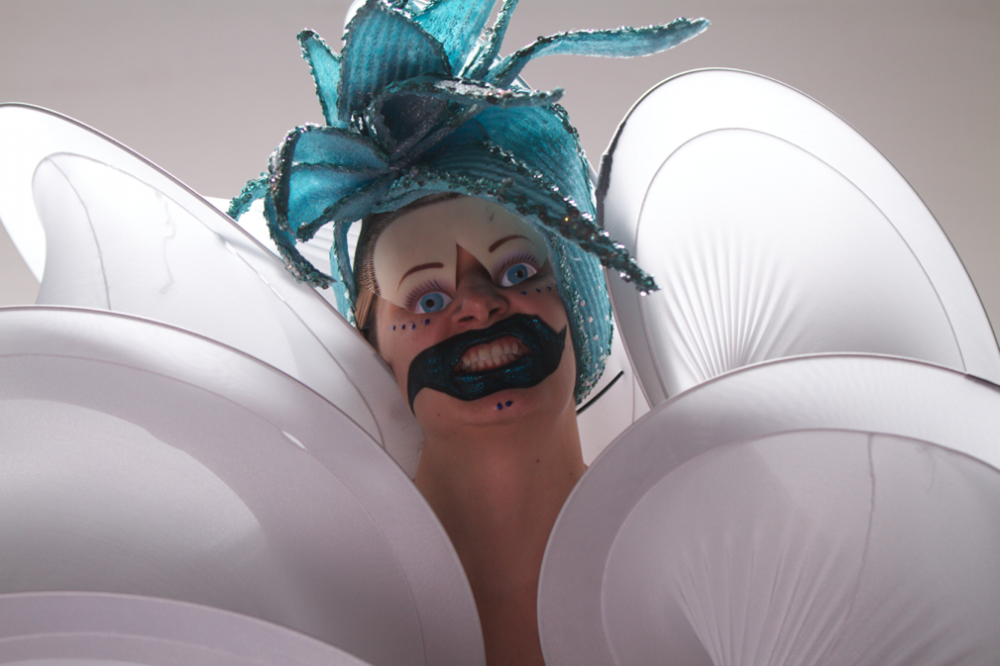 "I Am Your Grandma" is an autobiographical video diary log (vlog) that Jillian Mayer records for her unborn grandchildren. Envisioned as an authentic solution to fleshing out the detached model of the family tree, Mayer hearkens to bygone times when ancestors could glimpse one another through a locket or lock of hair. However, by placing the video in a public forum she conducts a phenomenological study of why people ultimately share their personal feelings with anonymous strangers, and whether this sharing effects the actual emotional significance of the piece. The work challenges notions of self-perception of mortality, celebrity, even the universal impetus for creation and legacy. At the same time, the packaging of the work as a viral-friendly video, complete with a young female protagonist, catchy song, and short duration creates metaphysical questions of artifice and reality.