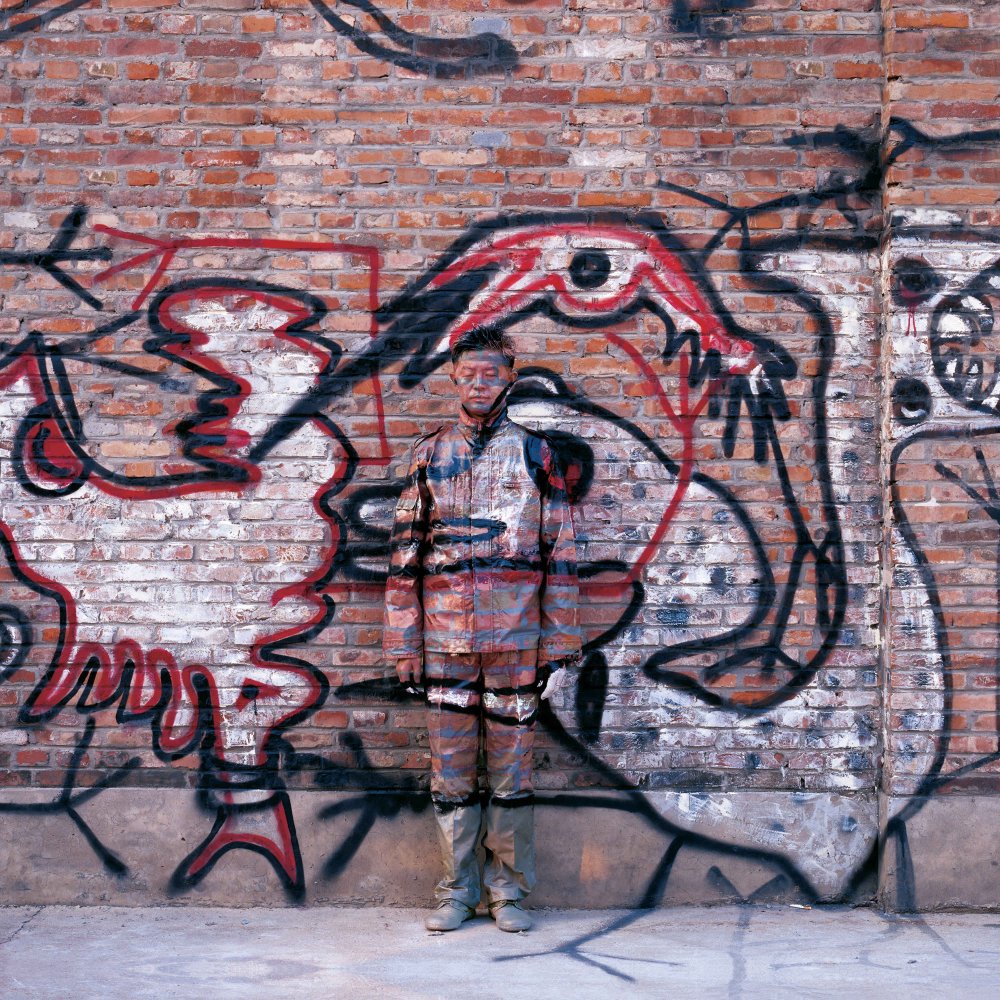 On The Streets Of New York

The performance was conceived by the New York based curatorial group Wooster Collective and Eli Klein Fine Arts with support by Goldman Properties, the owner of the property and longtime supporters of public art throughout SoHo.