I am so happy you're here.

There's no denying the cultural impact of Facebook. It has united almost 700 million people, including most of you reading this, becoming the greatest social introduction platform the world has ever seen.

But there are also some recent signs of "Facebook fatigue." There is only so much you can do to socialize online, especially after you've exhausted your friend list. Some people also complain they're spending so much time on Facebook that they're short-changing the rest of their lives.

Evidence suggests a small but increasing number of users -- at least in North America, where Facebook use is especially saturated -- may be shunning the site. The site lost more than 7 million active users in the United States and Canada last month, according to data from the blog Inside Facebook, although Facebook disputes those figures.

Others are consciously reducing the time they spend on the site.

"I figured out that I wouldn't look back as an old man and wish I had spent more time on Facebook," says David Cole, an IT manager from Boston. Cole said he believes the popular social-networking site is a useful tool, but not a replacement for what he calls "realbook" experiences.

"Instead of working on an essay, I would waste time browsing people's walls," says Kip Krieger, a college student from Virginia, who like Cole has consciously reduced how much time he spends on Facebook.

On top of that, Facebook has become predictable, Krieger says.

"It's really gotten to a point where I know pretty much what my friends are going to post. They usually just write the same thing over and over again, and I am getting sick of that."

"I don't need to see pics or hear updates about people's babies," he says. "I know what babies look like, and while you might think what Junior did was the cutest thing ever, I couldn't care less." 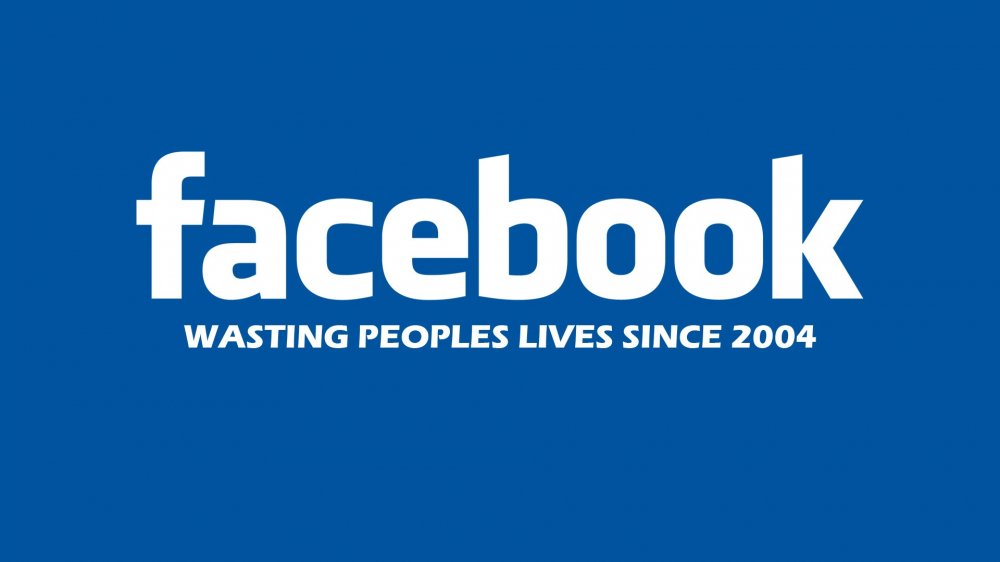 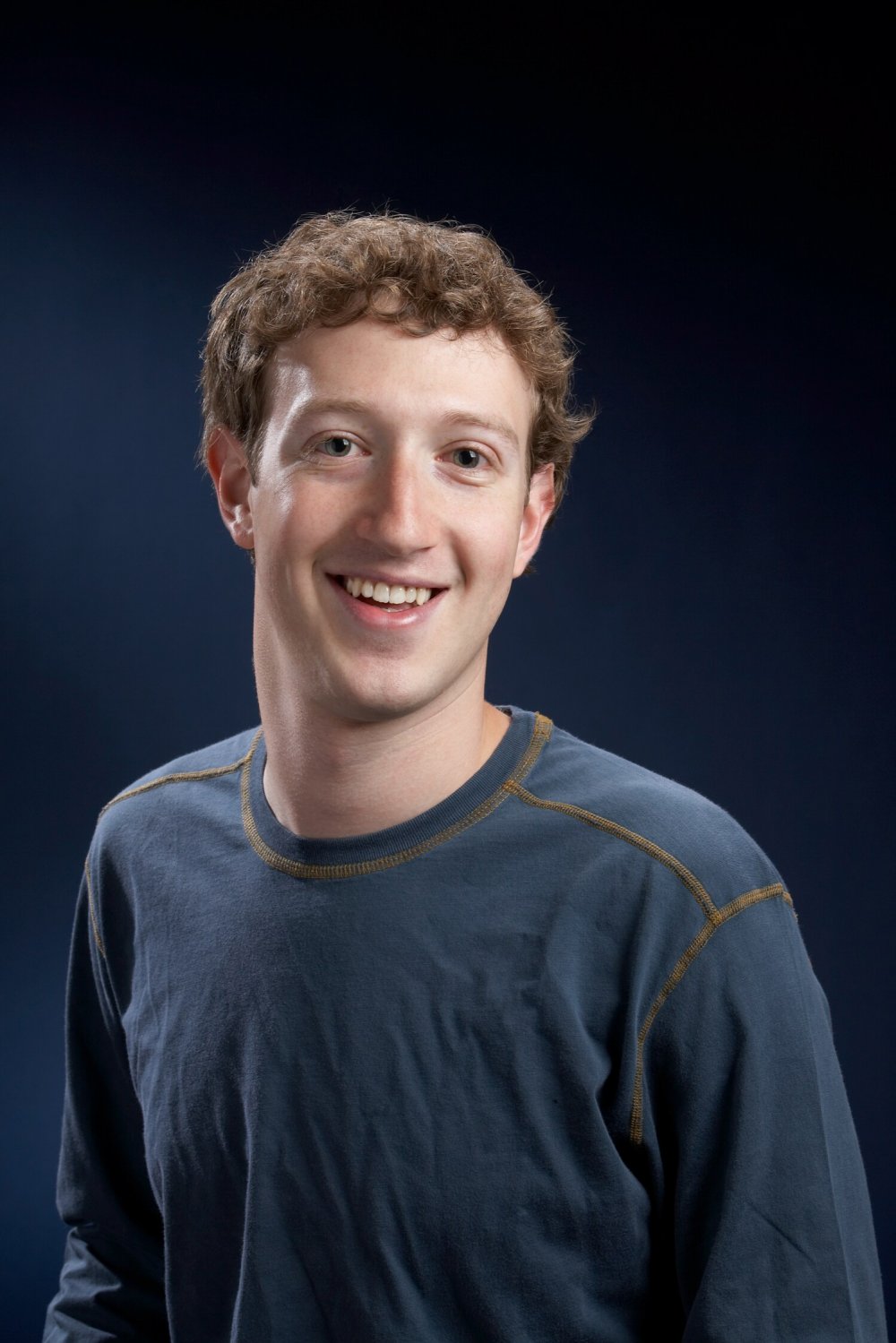 "Go ahead, leave. I still own your soul!"