Fright Night: Screwing Up a Classic? 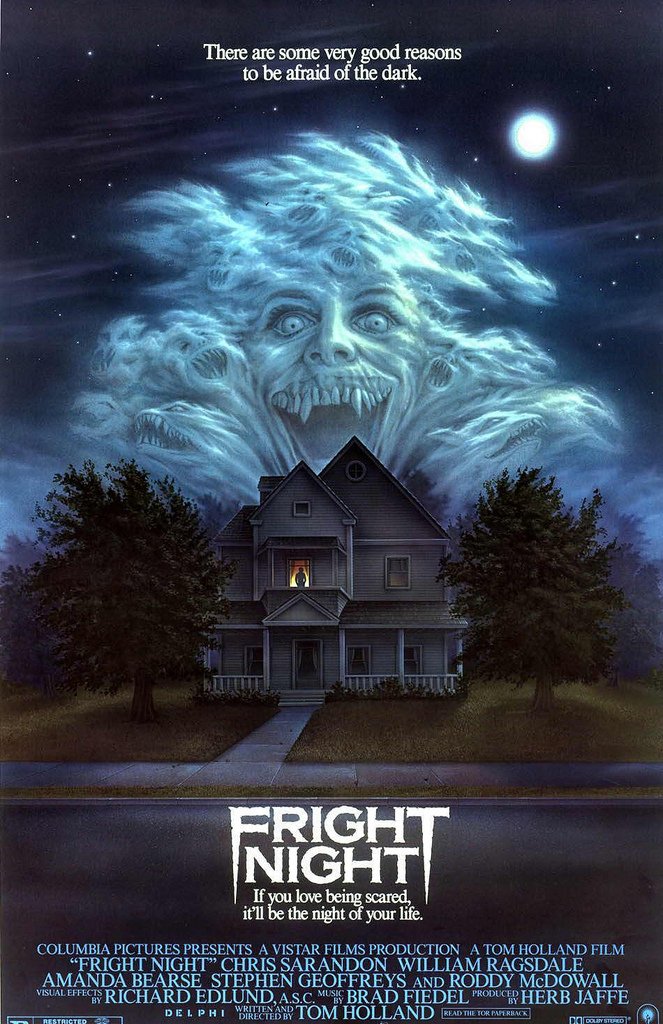 I Can't believe they have produced a Re-Make of this early 80's classic. What a joke.

Can't they ruin something else before they ruin classics. You know, maybe their careers or relationships. LOL Here's the trailer for the new 2011 version with Collin Ferrell.

...And here's the trailer of the REAL one from 1980's which was the second highest grossing horror movie of 1985 behind A Nightmare on Elm Street.